In contrast to events in Washington, Denver election protest peaceful

The Denver protest was one of many across the U.S. echoing unproven claims of widespread fraud in the presidential election.
Jan 6, 2021 4:40 PM By: Patty Nieberg, Associated Press/Report for America The Denver protest was one of many across the U.S. echoing unproven claims of widespread fraud in the presidential election. But the scene in Denver was in stark contrast to the chaos that engulfed the nation's Capital.

Members of the extremist group known as the Proud Boys drew cheers and praise as they walked onto the Capitol grounds. Speakers railed against Republican lawmakers supporting certification while others quoted Bible verses and gathered in prayer.

In Colorado, Greg Lopez, a former mayor of Parker and gubernatorial candidate, implored protestors to channel their outrage by supporting candidates financially and through grassroots campaigns. "We are not going to storm the Capitol. That is not us," Lopez said.

"We formed because the current Republican Party is worthless," said Casper Stockham, a Republican who ran unsuccessfully in several congressional district races.

Citing the events in Washington and an abundance of caution, Denver Mayor Michael Hancock said he had instructed city agencies to close early Wednesday. 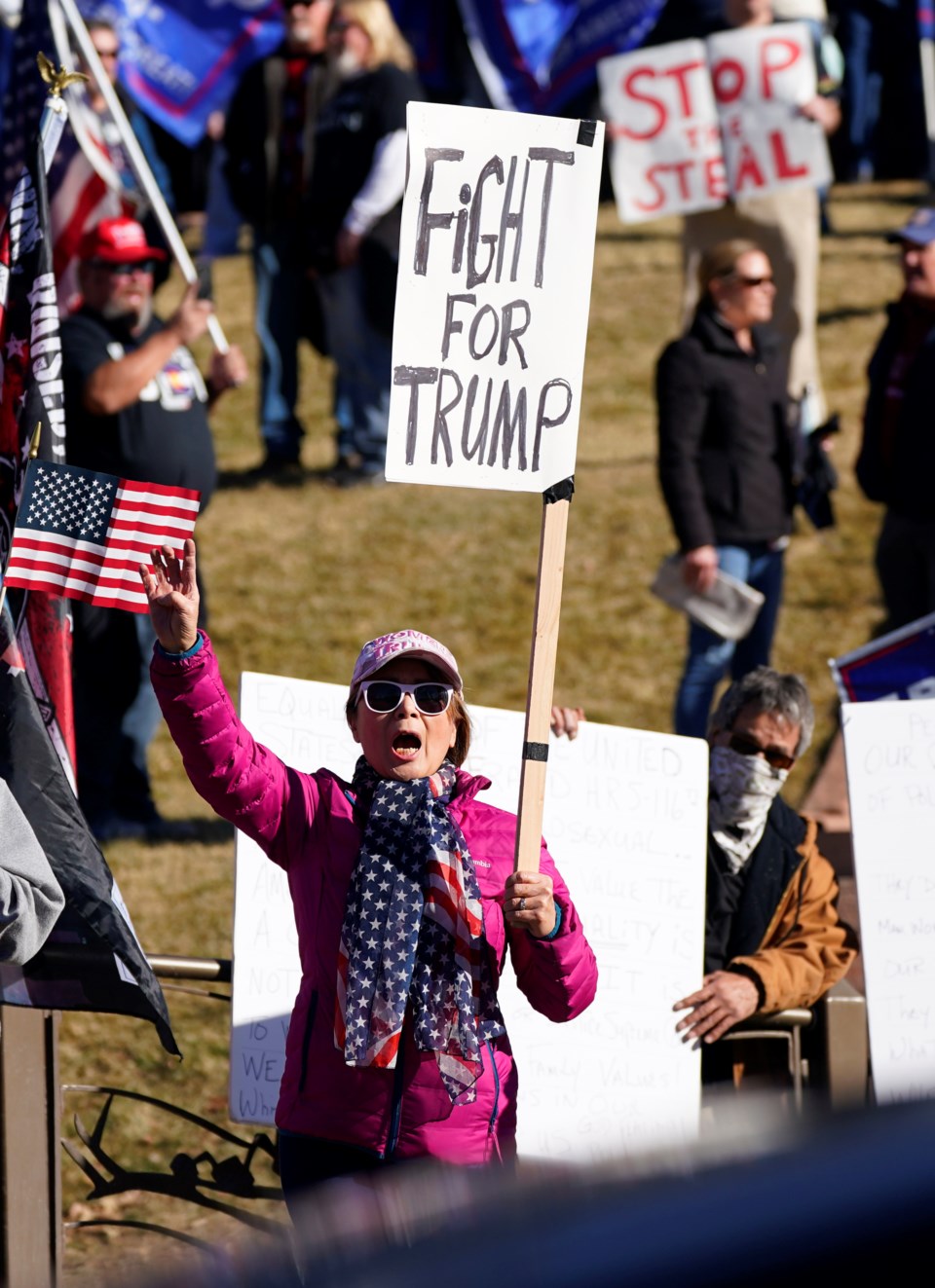 How does the 25th Amendment work, and can it be used to remove Trump from office after US Capitol attack?
Jan 7, 2021 2:59 PM
Comments