Get Growing: March is time to start more seeds indoors and out

We’re getting warmer weather every now and then, but we’re not out of the woods yet. While you can attempt to plant a few things outside — with row coverings to keep in warmth at night — you’ll still want to start seeds inside.
Mar 13, 2021 12:00 PM By: James Lissy 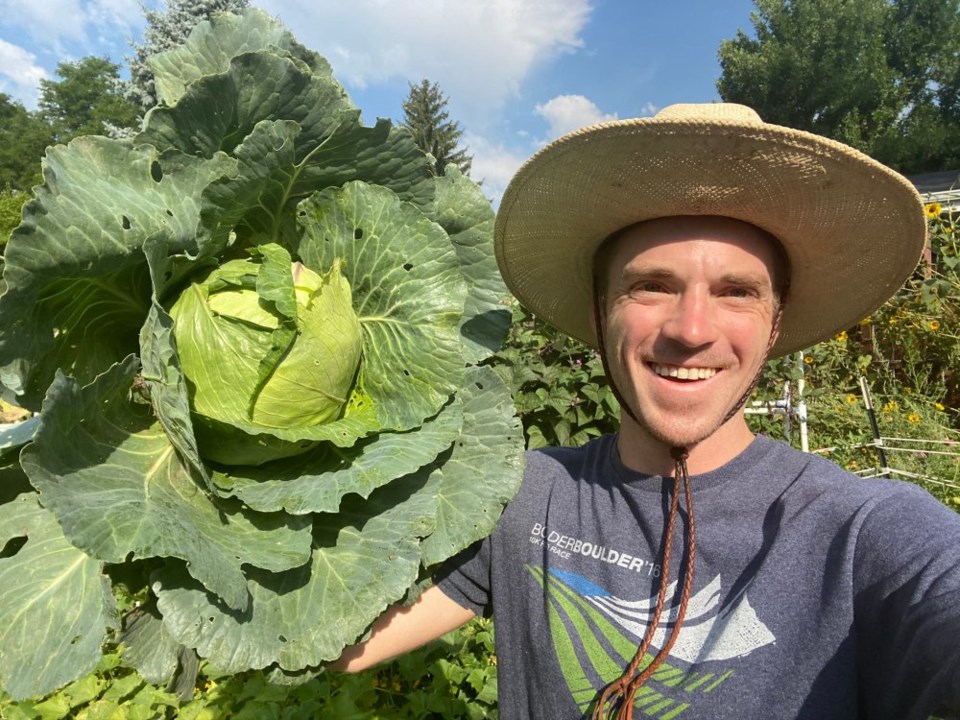 March is here and it’s time to plant more seeds. We’re getting warmer weather every now and then, but we’re not out of the woods yet. While you can attempt to plant a few things outside — with row coverings to keep in warmth at night — you’ll still want to start seeds inside.

We’re about two months away from Mother’s Day (eight weeks), which is a good general date to use for the last frost on the Front Range. Just keep in mind we can still get snow after Mother’s Day. For the next round of seeds, you’ll want to start inside vegetables whose seed packets indicate they should be planted about eight weeks from the last frost. Here are the seeds that I’m starting inside in March:

If you have any seed packets that instruct you to plant them more than eight weeks from the last frost, go ahead and plant them (better late than never). If some of the seeds you started in February haven’t germinated, go ahead and reseed those that have not sprouted: Take another seed (the same kind) and put it in the soil in the pot.

If you’re feeling adventurous and you want to plant a few things outside, you can do so with cold-loving veggies and greens such as radishes, lettuce, spinach, chard, arugula, bok choy, tatsoi, kale, Chinese cabbage, mizuna, sorrel and chijimisai.

If you’re not sure what some of those are, look them up on Professor Google and prepare to have your mind blown, they are all delicious.

While all of those love the cold, if they get too cold they might die, which is where the row covers come in. Row covers keep your vegetables and greens warm for small snaps of cooler weather, especially at night. If you end up planting any from the list above, be sure to plant them in small amounts to start, then plant more in a week or two, then more a week or two later. This is called succession planting and you are staggering not only the planting but when they will be ready to harvest. This ensures you won’t have a boatload of produce ready all at the exact same time. Instead, you’ll have a steady supply of produce each week, which is what you want.

If you have any questions or subjects that you would like me to cover in this column, they can be emailed to info@grasstoveggies.com with the subject of “Longmont Leader Question.” I will happily answer any questions that you may have, after all this column is for you to benefit from and enjoy.