Inside the Ballot Box: Proposition 113 – The National Popular Vote again

What is the National Popular Vote Interstate Compact and what is it doing on the November ballot? Didn’t the State Assembly already pass that, last year?
Aug 10, 2020 9:00 AM By: Marcia Martin 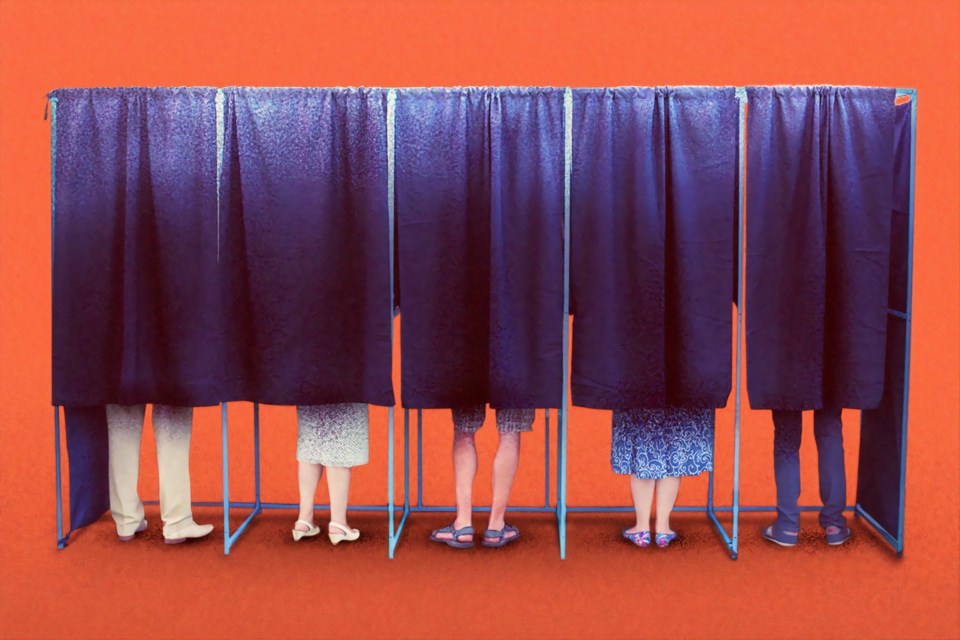 Photo by Morning Brew on Unsplash

What is the National Popular Vote Interstate Compact and what is it doing on the November ballot?

Why yes, yes they did. Senator Mike Foote introduced SB19-42 in 2019 and it passed both houses of the legislature. Governor Jared Polis signed it into law on March 15, 2019.

As soon as they were allowed, opposition groups began gathering signatures to put the statute to a referendum. Unlike most of the Citizens’ Initiatives that tried to make the November 2020 ballot, the Voter Referendum that is now Proposition 113 submitted its completed petitions long before the pandemic shut Colorado down.

Colorado is one of 23 states that gives voters the right to demand a referendum on a law passed by the legislature. It is not used very often. After all, it applies to a law passed by the duly elected representatives from both houses of the Assembly and signed by the Governor. What is the point in second-guessing that?

As it happens, SB19-42 passed a Democratic Senate and a Democratic House with no opposition votes at all. It was signed by a Democratic Governor after an overwhelming Democratic “wave election” that gave Colorado a Democratic trifecta for the first time since 2014.

The last two times the presidency went to a candidate that did not receive a majority of the popular vote, that candidate was a Republican. The first time it happened, the “minority administration” failed to prevent the 911 terrorist attacks and invaded Iraq on false pretenses. The second time it happened, the candidate was Donald Trump. Possibly the majority knows best, and nationwide, a wide majority favors electing the president by popular vote. But in 2019 conservative Coloradans saw the passage of SB19-54 as offensively partisan. Hence Proposition 113 was born.

What is the Compact?

The National Popular Vote Interstate Compact is a method of ensuring that the nationwide winner of the popular vote always wins the Presidency. It does this state by state, each state adopting the Compact agreeing to instruct its electors to vote for the candidate that wins the popular vote nationwide. The Compact doesn’t go into effect until the sum total electoral votes of states in the Compact adds to 270, the smallest number of electoral votes needed to decide the Presidency. Until that number is reached, the Electoral College functions as it always has. Here’s a longer explanation, including how the compact would benefit states as well as voters.

With Colorado, the Compact states wield a total of 196 electoral votes. If more states join that comprise only 74 more votes, it will trigger the Compact. In 2020, the pandemic caused state assemblies to adjourn early or suspend and resume operations.  Non-essential matters like the Compact were dropped from agendas, with no states actually voting on it in both houses. So the number of Compact states did not change in 2020.

Don’t be confused. A “yes” vote means that you affirm Colorado’s participation in the National Popular Vote Interstate Compact. A “no” vote means you disapprove of the law and want Colorado to leave the Compact.

Regardless of the outcome of this vote, nothing will change for the 2020 election. Presidential electors will be chosen as they always have been. With or without Colorado, there’s a chance that in 2022 enough states could join to cause 2024 to be a popular vote election.

Someday, imagine that the United States’ only national election for the office of the President is truly national in scope. Imagine that the vote for president is immune to shifts in demographics that will change the politics of rural, agrarian states versus urban states – as they did in Colorado in recent memory. Imagine if  presidential candidates had to campaign in every state, because any single vote could decide the election. Whatever the dynamics of the bicameral elections, the presidential election will be a constant. Isn’t that better?

Because great changes are coming to our nation, one way or the other. If populations don’t shift because of scary endemic diseases, they will shift a bit later because of planetary heating. We have more uncertainty today than at any previous time in our history – including the Civil War. Let’s attach ourselves to this one certainty, that our individual, personal vote for the President of the United States always means the same thing.

Why should my vote mean any more or less than yours?

Ask the Introvert: Five movies to treat yourself to this Valentine's Day
Feb 14, 2021 1:00 PM
Comments