Guest opinion: Should housing be a right?

Since the 1950s there has been varying recognition of the need for governments to provide extremely low-cost or subsidized housing. This need has been addressed piecemeal, with different levels of government taking different parts of the responsibility. There were spectacular failures, but we are getting better at it. Longmont is working on it.
Dec 29, 2020 12:30 PM By: Marcia Martin 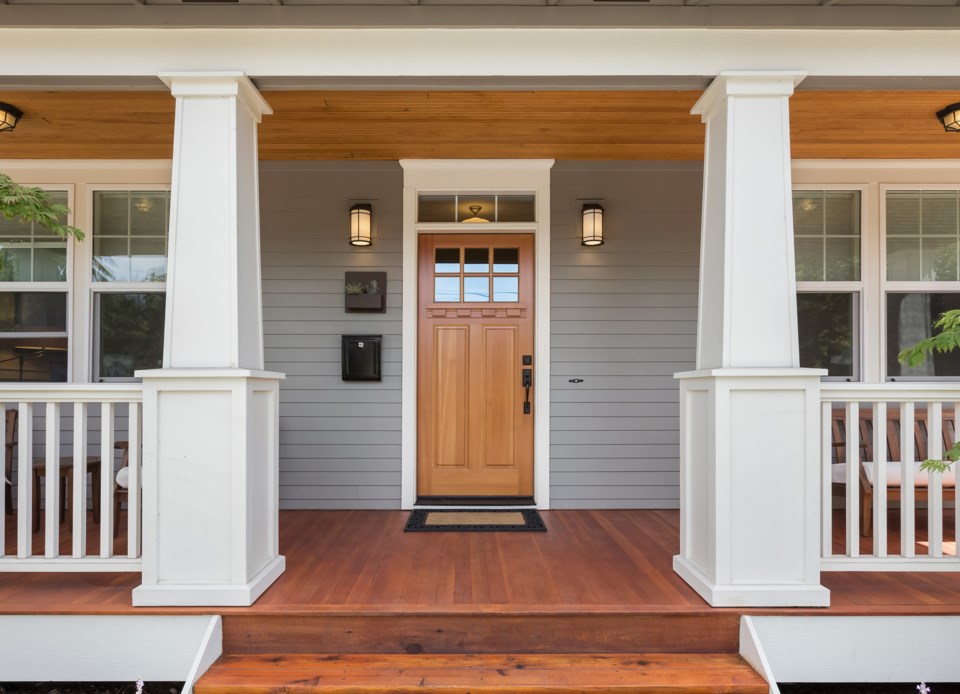 Stock photoGetty Images
Editor’s note: Interregnum is a series of meditations on the challenges democracy faced in 2020, and how we can do better in the new year. What does our government look like when it is working well?

The precarious situation the pandemic caused for many in the United States could only be addressed by government action on a grand scale. This is difficult, mired as we are in decades-long ideological struggle over the role of government. Last week the minimal safety provisions put in place by several levels of government to address the unavoidable hardships caused by COVID-19 pandemic were called into question at the last minute.

Both houses of Congress passed a federal relief bill which included paltry monetary benefits — $600 to most low- and middle-income citizens, and a $300 a week federal extension to unemployment benefits caused by the pandemic. But its other benefits, including rental assistance and an extension to a moratorium on eviction, are more substantial and more essential than the monetary benefits.

Then our disgruntled lame-duck president announced the one-time monetary payment should have been $2,000, and left the Capitol. This ushered in a round of legislative maneuvering which delayed the whole process.

Even though the bill has finally been signed, the confusion and delay had consequences at every level of government because states usually don’t have resources to act without knowing they have federal backing. Federal unemployment payments will be delayed. Here in Colorado as of Sunday, Gov. Jared Polis has not extended relief measures, because he expected to keep them synchronized with the federal bill. The federal eviction moratorium now ends on Jan. 1, and apparently the Colorado eviction moratorium is now extended until Jan. 31, and we can watch for a gubernatorial executive order soon.

If you are at risk of being evicted

In researching this article, I discovered information on where to find emergency rental assistance is less well-publicized than it could be.

Your best chance of qualifying for federal assistance is if you have already registered with a local program. So in Longmont, here are places to begin:

Tenants have responsibilities. One of them is keeping lines of communication open with landlords when there are problems. Another is taking action to find help when it is needed. Susan or Adriana, who is fluent in Spanish, will help you apply for private assistance and direct you to public sources, if it comes to that.

The worst thing you can do is nothing. Help is out there. Your city and county government know it is safer and less costly to keep people housed than it is to have them on the street.

If you are a landlord

If you have a mortgage on property that’s not getting rent because of a COVID-impacted tenant, there are protections available for you, too. Your attorney or accountant can help connect you.

I hope you will consider whether eviction is the right course when it becomes possible. I’m a landlord, too. I’ve had good tenants and I’ve had tenants that made it necessary to remodel the whole property when they left. Because of that experience, I know how tempting eviction can be, and how frustrating it is when someone doesn’t honor their contract.

One of my properties has not had a rent increase in more than a decade because the tenant loves and cares for the place as if it were their own. That kind of tenant doesn’t grow on trees. When the lockdowns came, I sat down and figured out how many months of rent I can afford to miss, and what kind of repayment plan I could tolerate. Fortunately for both me and my tenant, they kept their jobs and the plan wasn’t needed.

On the other hand, if there’s a “wave” of evictions whenever the moratorium expires — and its days are numbered — who is going to be looking at your place? Other people who were evicted from some other place. Increasing the homeless population hurts everyone’s property values. If people don’t have to start over, they’ll have more opportunity to get back to work, or, if furloughed, to work overtime. Both parties will recover faster. There is such a thing as shared risk, and such a thing as the common good. For all of us, please think about that.

So, should housing be a right?

Ironically, one of the rights that most strongly motivated the American revolutionary leaders was the right to own property, which was much more limited in 18th century Britain than it has ever been in the United States. Tenants have always had a duty to pay rent after executing a lease, in many cases regardless of whether the property leased is habitable. In modern times tenants’ rights have gradually been strengthened, but there is no recognized right to have a roof over one’s head regardless of one’s ability to pay rent.

In the U.S. — which is in roughly the middle of the pack of nations where reliable counts of homeless persons per capita exist — there has never been a recognized right to a home, but since the 1950s there has been varying recognition of the need for governments to provide extremely low-cost or subsidized housing. This need has been addressed piecemeal, with different levels of government taking different parts of the responsibility. There were spectacular failures, but we are getting better at it. Longmont is working on it.

Let’s all work to get better at keeping people housed.