"We are being 'played' by forces whose aim is to keep us at each other’s throats, content to sow the seeds of discontent for their own monetary and political benefit."
Jan 11, 2021 10:00 AM By: Greg Tafel 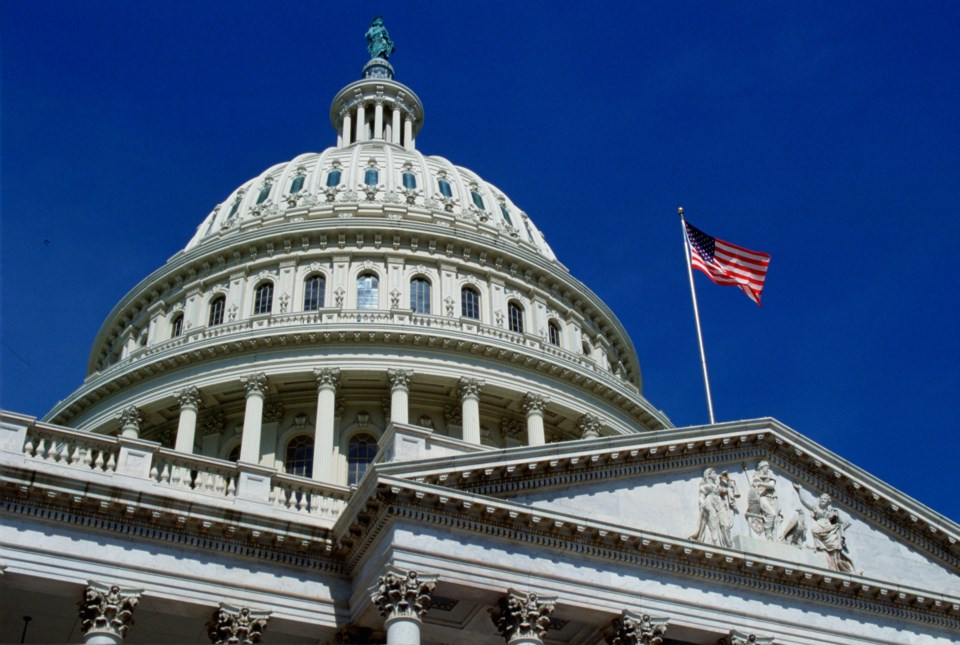 John F. Kennedy is credited with originating the inaccurate trope that, in Chinese, disaster and opportunity are the same word. While this cultural appropriation may be untrue, it might apply to the events of the first week of 2021. The unthinkable “disaster” that occurred at the U.S. Capitol on Jan. 6 could lead to the “opportunity” to reunify our nation.

Last week featured two episodes which stood as polar opposites on the current political spectrum. On Jan 5, a record voter turnout in Georgia propelled the first Afro-American (Warnock) and the first Jewish-American (Ossoff) candidates to victory in their races for the U.S. Senate. When Stacey Abrams narrowly lost her bid to become Georgia’s governor in 2018, she didn’t lie, whine and moan about voter suppression measures that doomed her campaign. Instead, she rolled up her sleeves, legally organized, and openly worked to ensure that the muffled voting voices of Georgia would be heard in 2020. She and her cohorts succeeded in turning Georgia from solid red to bright purple as her state delivered crucial electoral votes to President-elect Biden as well as giving the Democrats majority control of the U.S. Senate. This is an American success story.

The next day witnessed an incident as unimaginable as 9/11. Incited by a president who has abdicated his governing responsibilities in favor of promulgating baseless accusations concerning a fraudulent election, this group of misguided miscreants brought shame and dishonor to our history and heritage with their violent and unlawful attack against the U.S. Capitol building and the Congress that was in session. Was anyone really surprised? President Trump, using the catchphrases of “fake news,” and “save America,” plus the power of Twitter, flagrantly encouraged this uprising and must take responsibility for the five deaths and bloody mayhem that followed. This despicable action should serve as an American wake-up call.

As of today, only 60% of polled Republicans condemned this assault. This number is lower than I expected and proves, once again, that our social divide is deep. Why wildly different interpretations of easily observable facts exist is the real question. The answer lies in a reliance on social media outlets that are being used to present selected “facts” intended to shape and isolate public opinion at the expense of the truth. We are being “played” by forces whose aim is to keep us at each other’s throats, content to sow the seeds of discontent for their own monetary and political benefit.

This trend started with the overturning of the Federal Communication Commission’s Fairness Doctrine in 1987. Established in 1949 with the dawn of national television, this policy required that the holders of broadcast licenses “present controversial issues of public importance and to do so in a manner that was honest, equitable, and balanced.” Combined with the eventual institution of the internet, 24/7 cable news and social media platforms, the rescinding of this rule has produced a morass of misinformation and mistrust that is at the heart of the tension and acrimony that plagues us today.

The long-term solution to this problem that threatens the very existence of our democracy lies in re-establishing an atmosphere where the press is trusted to present issues in a factual and straightforward manner and that social media channels police themselves to disallow fraudulent and inflammatory posts. The fact that 60% of the people who hold political views opposite from my own and recognize evil when they see it gives me hope that reverence for the truth can lead to a civil reunification of our great country. It can’t come too soon.

Greg Tafel is a retired social studies teacher/coach who has lived in Longmont for 35 years.