Letter to the editor: Judy Lubow — The time is right for public banking in Colorado

"There are many laudable characteristics of a public bank, which should help Colorado’s economy. "
Feb 23, 2021 10:00 AM By: Community Submission 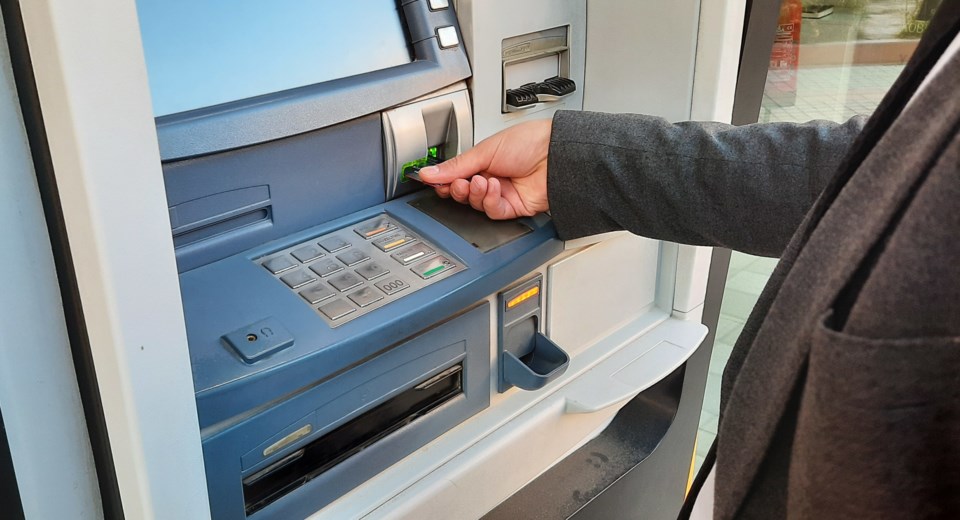 The COVID pandemic has turned our economy upside down, pushing us into another destructive recession. Many things would be helpful in improving our situation, such as government stimulus funds, infrastructure spending, tax reform, etc. Another idea for positive change is not heard of as often but should also produce beneficial results. That idea is the creation of local and state public banks in Colorado. A public bank is one that is owned by the government entity that creates and manages it, is the recipient of that entity’s funds, and that creates loans for the benefit of the people and businesses who live in that area.

There are many laudable characteristics of a public bank, which should help Colorado’s economy. The government’s money would earn interest at a public bank for the benefit of the people, not the private bank owner that now holds the public money. The public bank will create loans that will further the values of the people in the area, not those dictated by special interests. Further, the public bank will fund projects that benefit the public good and not be purely based on making profit for a private bank’s stockholders. Public banks that already exist — such as in North Dakota, Alberta, Canada, and 1500 city-owned banks in Germany — prove that the concept works and that it promotes prosperity in areas fortunate enough to have these institutions.

It is expected that a bill authorizing the creation of public banks in Colorado will be proposed in the present session of the Legislature. If you would like to see the people of Colorado benefit from public banking in the way that folks in North Dakota already do, urge your state representatives and the governor to support public banking.

Letter to the editor: Political cowardice can become motive for reform
Feb 17, 2021 11:00 AM
Comments