"The citizen activism he besmirches is exactly the kind of activism we should encourage."
Jul 11, 2021 10:00 AM By: Ron Stewart, guest opinion 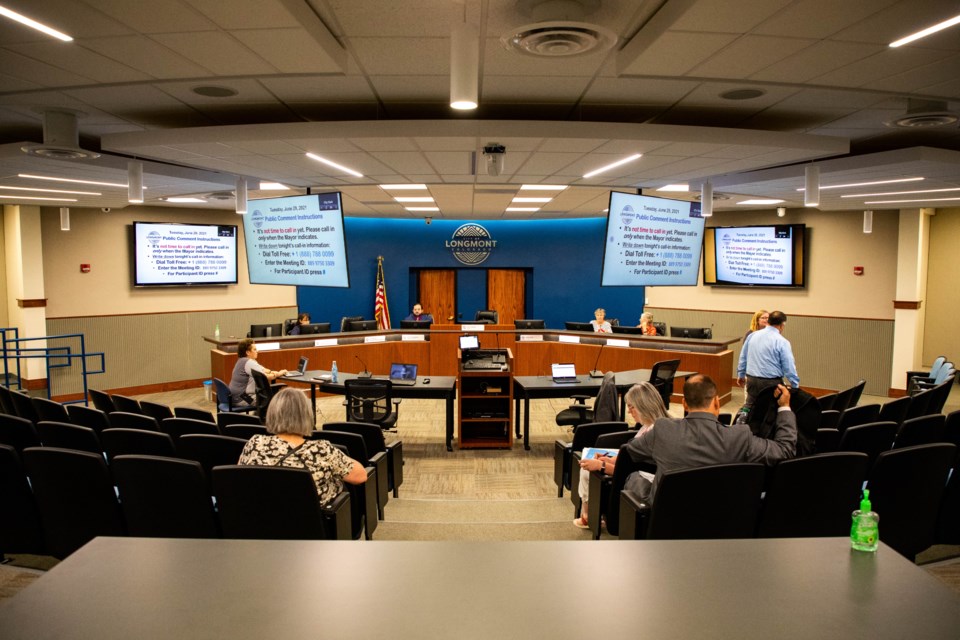 Brian Bagley's venomous rant about local politics is significantly flawed. The citizen activism he besmirches is exactly the kind of activism we should encourage
— people advocating for what they believe is right and for what they think will make Longmont a better community. How sad that our mayor would choose vitriol rather than civility in his role as a leader of our community. How sad he would attempt to discredit the efforts of many in the community who want a different approach from Longmont on a variety of issues. How sad he would take after the very citizens he is supposed to serve with his own contorted version of how politics works now in our community.
Gordon Pedrow, obviously, got under the mayor's skin by reciting the mayor's own words. I've always felt that one's written word should be fair game. Mr. Pedrow took issue with the mayor's written word and the mayor explosively responded, which is unfortunate.
I view Gordon Pedrow as a truth-teller to friend and foe alike, someone who looks at issues rather than personalities and at performance rather than rhetoric. Oh, that we had hundreds of Gordon Pedrows!!
And on the substantive topic that initiated this bombast — affordable housing — I have sentiments that come from living in Longmont for decades. I have watched as pro-development interests have used the affordable housing issue to support more and more growth in our community. And I've watched the years slip by with no increase in affordability. I've watched housing prices skyrocket and huge apartment complexes sprout all over that are not affordable to those whom live on modest incomes. We've gotten many more rooftops and not so many affordable units.
Those who have been in public service for a decade, as the mayor, has should have done more to provide affordability. Instead, they plead for more growth and demean those who might have different opinions. Even though future growth will likely not produce more affordability.
I say it's time for the mayor to calm down and respect the fact that Longmont voters — not lobbyists or political action committees — have chosen the kind of city council they prefer to govern Longmont.  And those very voters will continue to call the shots.
Ron Stewart.
Longmont.
Editor's note:  A photo of Tim Waters was mistakenly added to the orginal publication of this article.