The hope is that by identifying positive cases more quickly, those people can isolate before they expose many others. That would reduce the number of people who have to quarantine, as well as reduce the risk of transmission.
Jan 8, 2021 8:00 AM By: Erica Meltzer, Chalkbeat Colorado 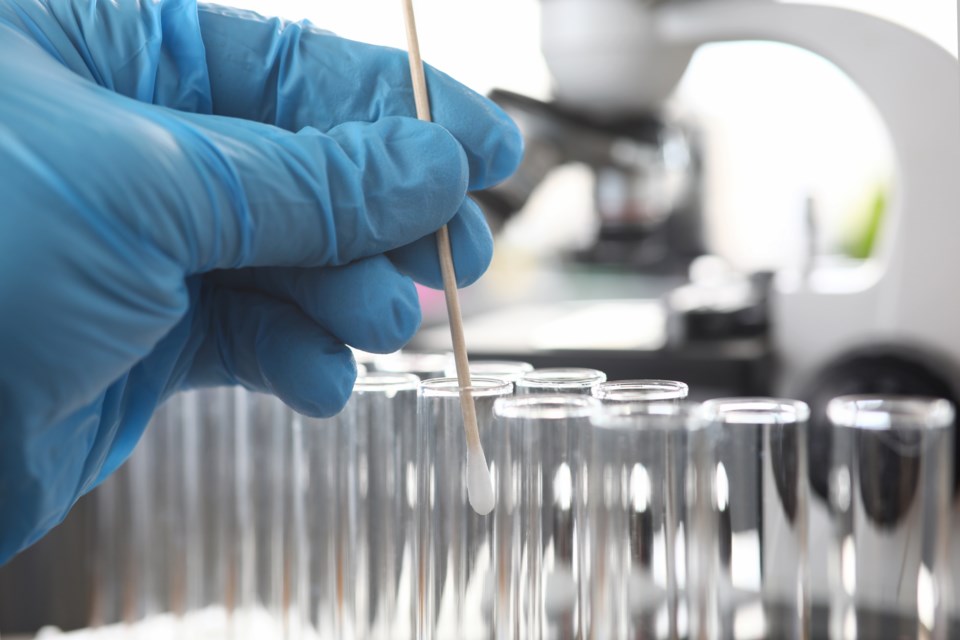 Colorado will make up to a million rapid COVID-19 tests a month available to school districts, charter schools, and private schools as part of its effort to get students back to the classroom and keep them there.

Gov. Jared Polis announced the initiative Wednesday. Expanded testing capacity for school districts was one of the recommendations of a back-to-school task force in December. Ideally every teacher and school staff member would be tested twice a week, according to Tom Gonzales, the head of Larimer County Public Health and a member of the task force.

The hope is that by identifying positive cases more quickly, those people can isolate before they expose many others. That would reduce the number of people who have to quarantine, as well as reduce the risk of transmission.

“Appropriately timed rapid testing of individuals who have been exposed to probable or confirmed cases of COVID-19 can identify secondary disease transmission and shorten quarantine periods,” state public health officials wrote in a letter to school superintendents Wednesday morning. “Exposed individuals are more likely to test positive than people who have not been exposed. Identifying these individuals before they have symptoms will have a substantial effect in reducing the spread of COVID-19 in the school community.”

The BINAXNow tests from Abbott Laboratories can be used at home or at school and provide results within 15 minutes. The home version of the BINAXNow test received emergency approval in mid-December.

In one ongoing study, it was about 92% accurate in identifying people who were positive for the coronavirus. In general, rapid antigen tests are less accurate than the molecular PCR tests that take longer to deliver results. However, some public health experts have argued that getting faster results for more people outweighs the downside of less accurate results.

Health officials recommend that people who have symptoms and a known exposure follow up with a PCR test if they get a negative result from a rapid test. Colorado does not recommend that negative results from the rapid tests be used to excuse people from quarantine requirements. People with symptoms or a known exposure should still stay home from school, officials said.

Polis said the rapid tests would give Colorado schools access to the same level of protection that the White House and professional sports teams get. Both settings have seen significant COVID outbreaks.

When rapid tests first became more widely available, they were hailed as potential game-changers, allowing institutions to quickly identify the sick and contagious and separate them from others before the coronavirus has a chance to spread. Rapid tests work best, public health experts say, when they are accompanied by support for quarantine and contact tracing to quickly identify people who have been exposed.

“It has to be part of an overall strategy,” Gigi Gronvall, an immunologist and professor at the Johns Hopkins University School of Public Health, told EdWeek in October. “We are not going to be able to test our way out of this pandemic.”

The letter laid out several ways schools could use the rapid tests, including making them available for pickup by parents when students have symptoms and conducting regular screening, especially for school staff who have increased risk of exposure, either because they work with large numbers of students or because they work closely with students with disabilities who might have a harder time following safety protocols and who may be at greater risk themselves of COVID complications.

Many Colorado school districts already partner with COVIDCheck Colorado to make frequent testing available to teachers and other school staff, though the results take longer, usually 24 to 36 hours. Testing at private labs can take much longer to provide results, depending on demand.

Information was not immediately available Wednesday on how much the tests would cost in bulk or how much Colorado is paying for the initial batch. The retail price is $25.

The announcement comes as Colorado school districts that switched to remote learning in November are phasing in a return to the classroom, with many bringing elementary students back first. Cases and hospitalizations in Colorado have declined significantly since late November, but remain elevated in much of the state. Public health officials are watching for the impact of holiday gatherings and a new more contagious variant that was identified in the state just before the new year.

With most school staff not expected to get vaccinated until March, Polis stressed the importance of other safety protocols, including the use of masks, good ventilation, and cohorts. He said the state would continue to make medical-grade KN95 masks available to school districts that request them, as well as surgical masks that some teachers may find easier to talk in. In the first half of the school year, the state distributed more than 2.4 million medical-grade masks, though not all teachers received them and some chose not to use the more protective masks.