Lawmakers will hold three-day session before recessing until February.
Jan 13, 2021 9:34 AM By: Associated Press 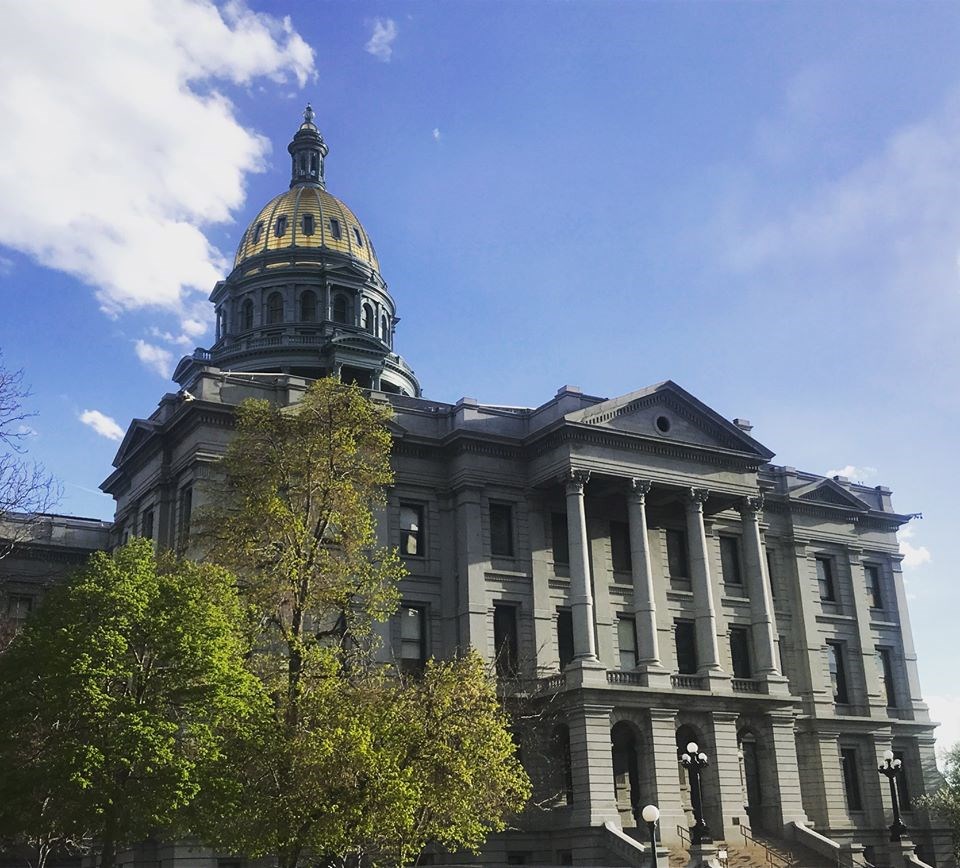 DENVER (AP) — Colorado's Democrat-led Legislature is convening today for a brief three-day session to swear in new members and adjust several pandemic relief laws before it adjourns until February because of safety concerns over the coronavirus.

The 2021 session begins amid FBI warnings of possible protests at state capitols in the run-up to Democrat Joe Biden's presidential inauguration on Tuesday. Those warnings were issued after rioters stormed the U.S. Capitol as Congress was confirming Biden's Electoral College victory on Jan. 6.

The Colorado State Patrol, entrusted with Capitol security, says it is prepared for any demonstrations by supporters of President Donald Trump. Other law enforcement agencies, including Denver police and the FBI, are assessing security threats.

Locally, police have operational plans in place for any long-term as well as an immediate event in Longmont, Robin Ericson, Longmont Public Safety communications and marketing manager, said via email on Tuesday.

Colorado's Capitol building was damaged last year during protests after the killing of George Floyd, a Black man, at the hands of Minneapolis police. Public access has been limited to lawmaking sessions because of coronavirus restrictions.

It takes at least three days for the House and Senate to pass bills. Legislators this week will consider a handful related to pandemic relief and remote participation in legislative committee hearings.

One bipartisan bill would modify a new law in an effort to ensure that $4 million in pandemic relief goes to minority-owned small businesses. A Colorado Springs business owner filed a lawsuit seeking to remove the law's race-based requirement from qualifying for the aid, which is part of a larger $57 million package passed in December during a special legislative session designated for small businesses and arts organizations.

Lawmakers plan to reconvene on Feb. 16 to tackle school funding, bolster short-term relief for businesses and the unemployed, and map strategies for long-term recovery from the pandemic. In the interim, the bipartisan Joint Budget Committee will continue to meet to prepare a budget for the fiscal year that starts July 1.

Democratic Gov. Jared Polis has proposed a $35 billion budget that would restore $3 billion in cuts to the state's discretionary general fund and make up for drastic cuts to education by seeking $621 million in K-12 funding and $852 million in higher education funding. Tuition increases for state-run colleges and universities would be capped at 3% under the proposal.

Roughly 365,000 Colorado residents have tested positive for COVID-19 since the pandemic began, and more than 5,200 people who tested positive have died, the state health department says.