Colorado, one of three states chosen to expand the use of Abbot BinaxNOW Ag Card rapid testing, has purchased 2 million test kits and has partnered with Amazon and eMed for home delivery and telehealth appointments for administration.
Jan 29, 2021 12:00 PM By: Julie Baxter 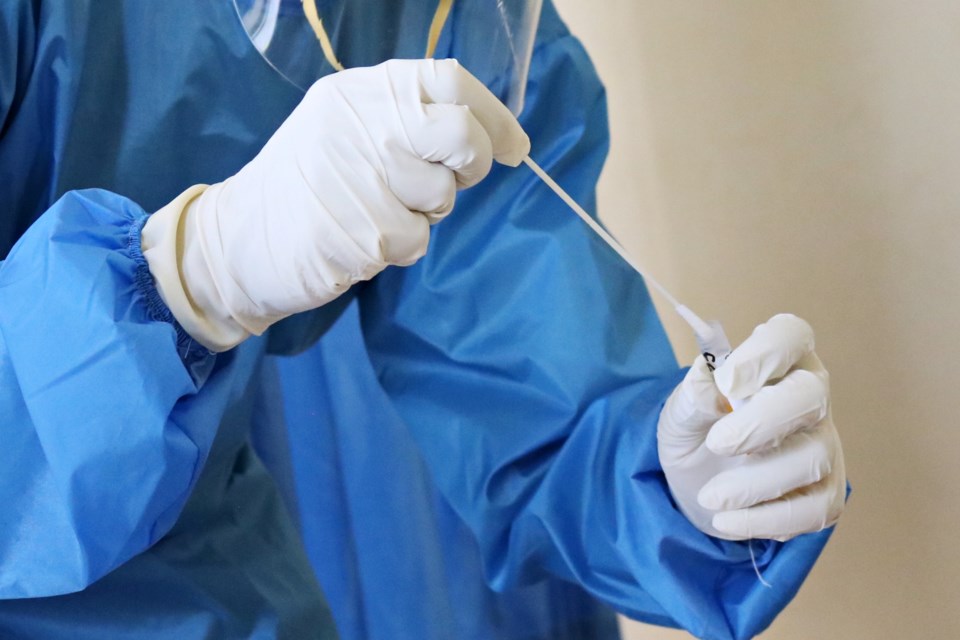 Colorado next week will launch an at-home COVID-19 testing program for educators that state officials are billing as the first of its kind.

Colorado, one of three states chosen to expand the use of Abbot BinaxNOW Ag Card rapid testing, has purchased 2 million test kits and has partnered with Amazon and eMed for home delivery and telehealth appointments for administration, according to a news release from Gov. Jared Polis’ office. Tests will be delivered to teachers, staff and selected students from hundreds of participating public and private schools across the state, according to the release.

The U.S. Food and Drug Administration recently approved emergency use authorization for the BinaxNOW antigen test, from which “results can be read directly from the testing card, a similar design to some pregnancy tests,” according to the FDA, which called the test simple, fast and efficient.

“This new COVID-19 antigen test is an important addition to available tests because the results can be read in minutes, right off the testing card. This means people will know if they have the virus in almost real-time,” Dr. Jeff Shuren, director of the FDA’s Center for Devices and Radiological Health, stated in a web post announcing the authorization. “Due to its simpler design and the large number of tests the company anticipates making in the coming months, this new antigen test is an important advancement in our fight against the pandemic.”

The FDA has approved and the Colorado Department of Public Health and Environment recommends BinaxNOW tests be administered every five days, which is six times each month when used for ongoing screening. The recurring frequency of testing increases the likelihood of accurately identifying COVID-19, according to the release.

Schools and districts received a letter this month with a request for them to express their interest in participating in the program. More than 250 schools and school districts have requested test kits, according to the release. The first kits were sent Thursday.

The district is focusing its testing efforts for teachers, staff, students and community members at its COVIDCheck testing site at the Innovation Center, she said.

Since fall, the Polis administration has provided more than 230,000 PCR tests to teachers and the education community through its COVIDCheck Colorado, according to the governor’s news release.

A PCR test, also called a molecular test, detects genetic material of the coronavirus using a lab technique called polymerase chain reaction, or PCR, according to the Mayo Clinic.

As of Thursday, the state had funded more than 70 COVIDCheck Colorado testing locations throughout the state.

The Colorado Department of Public Health and Environment purchased the first 2 million BinaxNOW test kits for schools for use in the program’s first month. Subsequent months will be purchased through a cost-share agreement between schools and the state or may be reimbursed by the federal government, according to the release.

The state is working to make home BinaxNOW tests available through the end of the school year to all districts and private schools that opt into the program.

In addition to tests, the state has provided more than 7 million medical-grade masks to teachers in private and public schools, which are delivered weekly to schools across the state, according to the release. Mask distribution is scheduled to continue for the remainder of the school year.

The state also has awarded more than $15 million in grants to school districts and schools for additional COVID safety measures such as outdoor classrooms and ventilation improvements, according to the release.