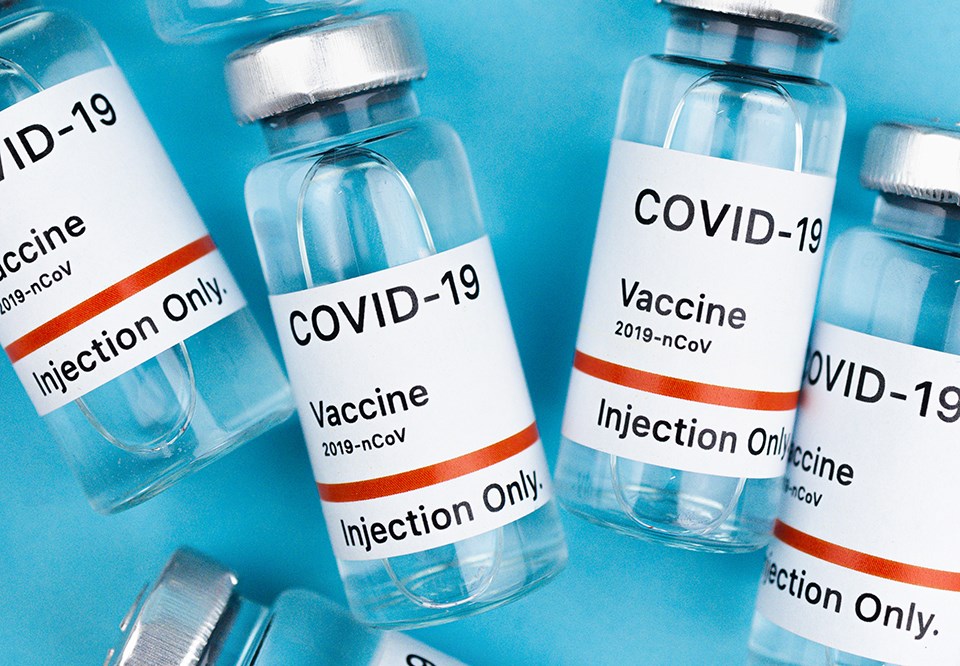 Photo by Maksim Goncharenok from Pexels

Editor's note: This story was originally published by Colorado Newsline and supplemented with data on outbreaks at local care facilities. Read the original story here.

State public health officials have registered a decline in cases of COVID-19 at long-term care facilities since vaccinations began in those locations, officials said during a news briefing on Monday.

Locally, as of Wednesday, there were outbreaks at four Longmont care facilities, AltaVita Memory Care, Applewood Living Center, Brookdale Longmont, and Life Care Center of Longmont, as well as at an Imagine! group home, according to Colorado Department of Public Health and Environment data.

Though vaccinations have been available at long-term care facilities, not every resident and staff member has accepted the vaccine. Bookman said 88% of residents and 66% of staff have been vaccinated.

The officials said that from the beginning of the pandemic Gov. Jared Polis and state public health officials have prioritized protections for residents of nursing homes and other long-term care facilities, since those residents are especially vulnerable to the coronavirus. Thirty-eight percent of the 5,900 COVID deaths in the state have occurred among residents of long-term care facilities. But the state has achieved an above-average performance in protecting this population compared to other states, the officials said. Twenty-eight percent of fully vaccinated Coloradans are long-term care residents.

Given the success of vaccines in the facilities, Bookman said residents and their families can expect greater visitation freedoms. Visitations have been restricted during the pandemic.

“We will continue to evaluate more and more opportunities for visitation across our state,” Bookman said. “The light at the end of the tunnel gets bigger and bigger every single day.”

The briefing included some cautions.

State public health officials continue to monitor the spread of coronavirus variants, particularly the B.1.1.7 strain from the U.K. Herlihy said the state has seen a slight increase of variant cases but not a rapid one. She added, “Certainly variants are concerning and could be a setback.”

“It is absolutely critical in the coming months that we continue to wear masks,” he said.

How worried should you be about coronavirus variants? A virologist explains his concerns
Apr 8, 2021 4:00 PM
Comments