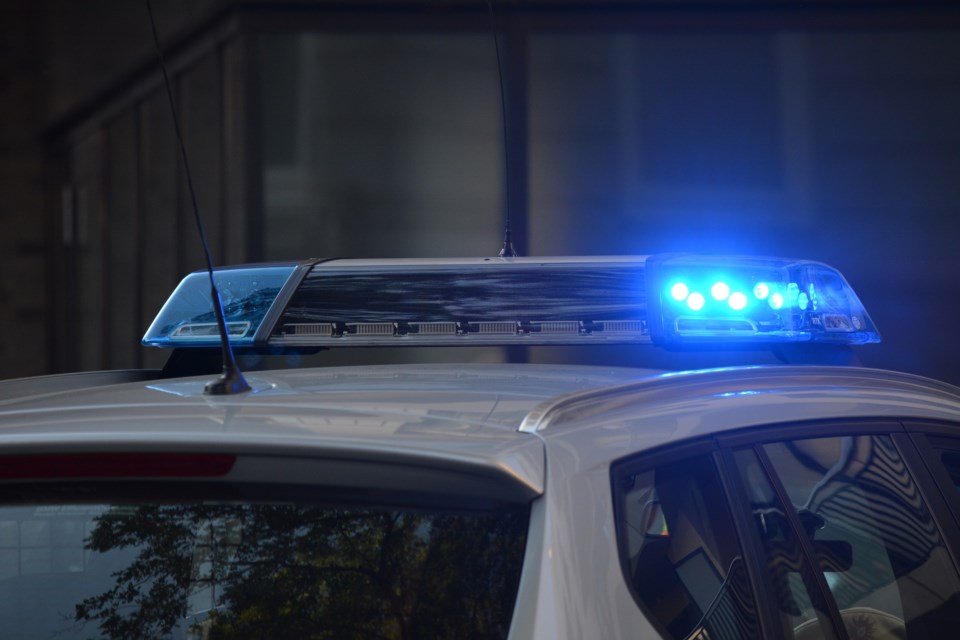 Image by fsHH from Pixabay

A car chase through Longmont, on Sunday, leads to the arrest of a local man.

The suspect carjacked his girlfriend's car with the woman inside and attacked her "for a long time," Longmont Police Sgt. Billy Sawyer said.

The woman was able to escape the vehicle, however, the man continued to chase her on foot and also with his car, Sawyer said.

The woman was able to run to a nearby RTD station where she took shelter with an RTD employee inside the employee’s car, Sawyer said. The employee loaned a phone to the woman to call 911.

Police chased the man through northern Longmont where the man attempted to crash head-on into one police car and was successful in crashing into another police car. The crash occurred in the King Soopers parking lot, located at 2255 Main St.

The man eluded the police for a short time, but police soon found the man, after he dumped the car for another. Using unmarked cars, officers followed the man to a friend’s house in Aurora where they surrounded him, Sawyer said.

The suspect continued to resist arrest until realizing the officers had the assistance of a K-9 unit. Fearing the possibility of being bitten by a dog, the man surrendered to police and was arrested.

He has been taken to Boulder County Jail where he faces possible charges of domestic violence, assault, robbery, kidnapping and violating a protection order, Sawyer said.

The woman received help for her injuries.