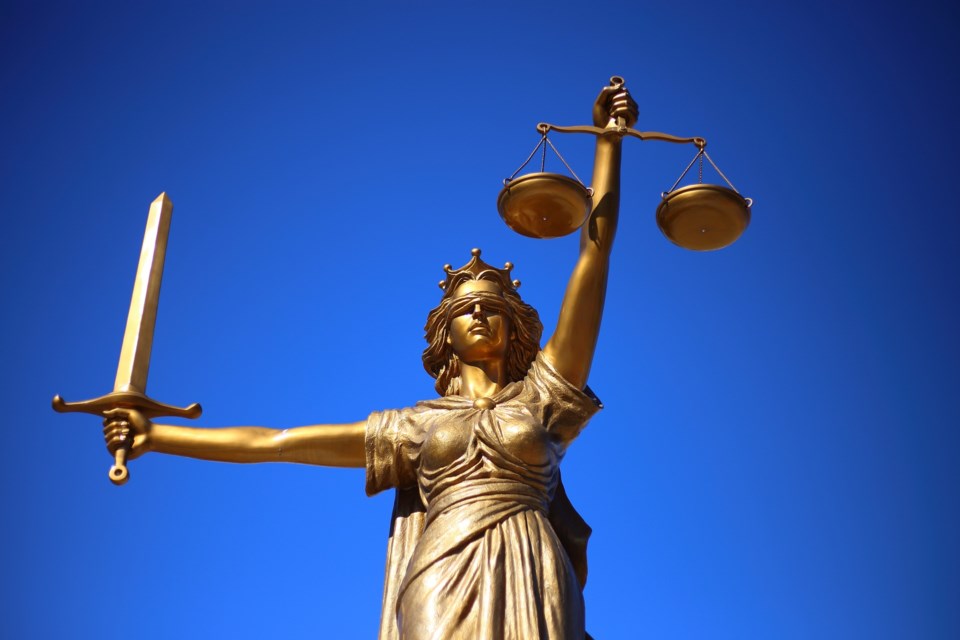 Michael Lee Reed was sentenced yesterday for leading a major drug ring in Longmont in 2019.

Investigators identified 50 individuals involved with the drug ring and arrested 20 in 2019, among them was Reed.

Among the drugs, police also discovered numerous rifles, handguns, and a shotgun, a news release at the time stated.

In November 2020, Reed entered a plea deal and pleaded guilty to a violation of the Colorado Organized Crime Control Act, distribution of a controlled substance and money laundering, Boulder County District Attorney’s Office spokeswoman Shannon Carbone told the Times-Call in 2020.

Senior Deputy District Attorney Erica Baasten explained to the Court, “It is clear that he took a lead role in the organization, he repeated and increased his role within the drug distribution community, and he imported and distributed massive quantities of deadly narcotics.”

District Attorney Michael Dougherty stated, “This drug operation took a terrible toll on our community and he preyed upon individuals in the throes of drug addiction. This man pushed a tremendous amount of drugs into this community for his own profit. It is particularly disturbing that he knowingly sold large quantities of counterfeit pills containing fentanyl, which can be deadly. I appreciate the tireless efforts of the investigators and Senior Deputy District Attorney Erica Baasten in bringing this drug ring to justice.”