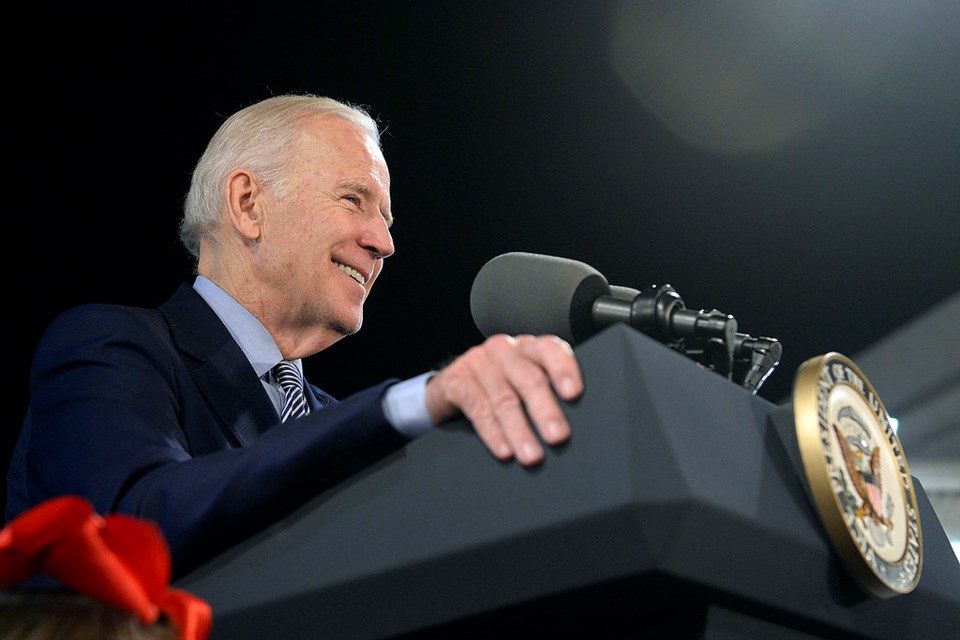 Then-Vice President Joe Biden on a visit to Israel in 2016. U.S. Embassy Jerusalem / licensed under CC BY 2.0

WASHINGTON — Joe Biden early Wednesday unveiled the list of executive orders, memos and directives he will make when he assumes the presidency later in the day, reversing a slew of Trump administration actions and laying out new policies of his own.

“These actions are bold, begin the work of following through on President-elect Biden’s promises to the American people, and, importantly, fall within the constitutional role for the president,” the transition team said in a statement.

According to the transition team, Biden and Vice President-elect Kamala Harris will:

Colorado Secretary of State Jena Griswold gives awards to five people for their contributions to 2020 election
Feb 1, 2021 8:30 AM
Comments