It’s Mustard Day. Why not celebrate with Mustard Beer?

Oskar Blues and French’s Mustard created a new beer. Will it become just as much of a barbecue staple as its bottled counterpart? Drinkers will have to judge for themselves.
Aug 1, 2020 12:00 PM By: Deborah Cameron 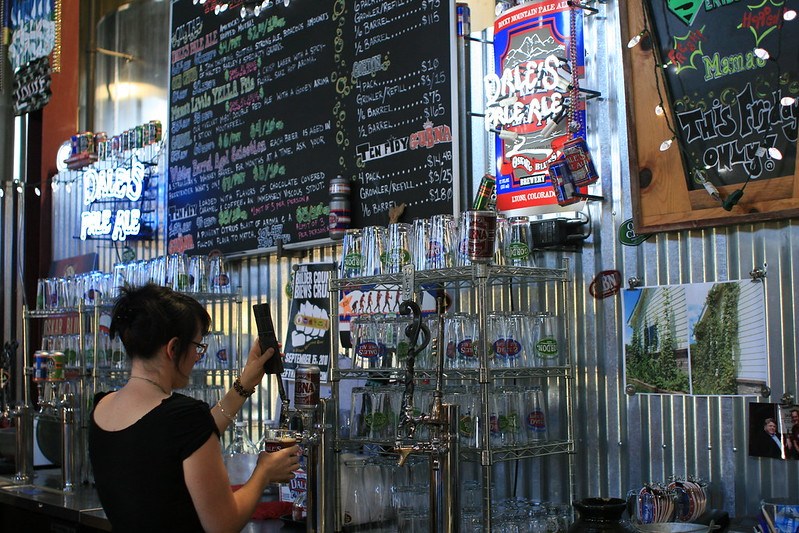 Today is officially Mustard Day, an entire 24 hours set aside to celebrate one of America’s favorite barbecue and picnic condiments.  To celebrate, Longmont brewer Oskar Blues has teamed with French’s Mustard to find a new way to enjoy it — by adding it to beer. Yes, you read that correctly.

Likewise, putting odd items into beer isn’t new. Every year at Easter, one brewery or another will make a beer with Peeps candy in it. From 2016 to 2019 at Halloween, Fort Collins-based Black Bottle Brewery created a beer with Count Chocula cereal. The year after it opened, WeldWerks Brewing Co. in Greeley created a bright red version of its iconic Juicy Bits and renamed it Bloody Bits.

Such stunt beers are designed to attract the attention of hard-to-satisfy craft beer fans. The more you learn about Oskar Blues’ latest offering, however, the clearer it becomes that if this is a stunt beer, it isn’t one at the expense of the final product. The brewer wants people to enjoy what’s in their glass as much as they are amazed by its most unusual ingredient.

Oskar Blues’ website description of the beer talks about a flavor profile that includes a light body with tart tropical notes of lemon, tangerine and passion fruit that compliment the slight spiciness of the mustard.  The site also provides homebrewers with the recipe to download if they want to make their own Mustard Beer.

The company goes into some detail about how the beer was made. According to a news release the head brewer, “conducted his own research, experimenting with mustard cocktails to develop a taste profile.” The site states that ultimately, the beer was made with “mustard, gumption, more mustard, and a careful yet experimental brewing process.”

Like the condiment, the beer is designed to pair with picnic or grilled food. The website lists a food pairing of sausage and onions braised in the beer. Though staff at the Leader hasn’t yet been able to taste it, we’re told the beer has a salty finish that’s likely to go with potato chips and other snacks.

The small batch, limited-release brew will only be available in Oskar Blue’s Tasty Weasel Taproom, 1640 S. Sunset St. in Longmont, and its Boulder Taproom on the Pearl Street Mall, 921 Pearl St. There is a two-case limit on purchases.

Will Longmont-made mustard beer become the next picnic staple? Do you think you’ll try it this weekend or any other time? Leave your comments below. Meanwhile, we’ll be out there to try it today, too, and we’ll let you know what we think.

Longmont Farmers Market adapts, starting to thrive despite COVID restrictions
Jul 17, 2020 11:00 AM
Comments
We welcome your feedback and encourage you to share your thoughts. We ask that you be respectful of others and their points of view, refrain from personal attacks and stay on topic. To learn about our commenting policies and how we moderate, please read our Community Guidelines.