Prost: Raise a local glass for Oktoberfest and fall 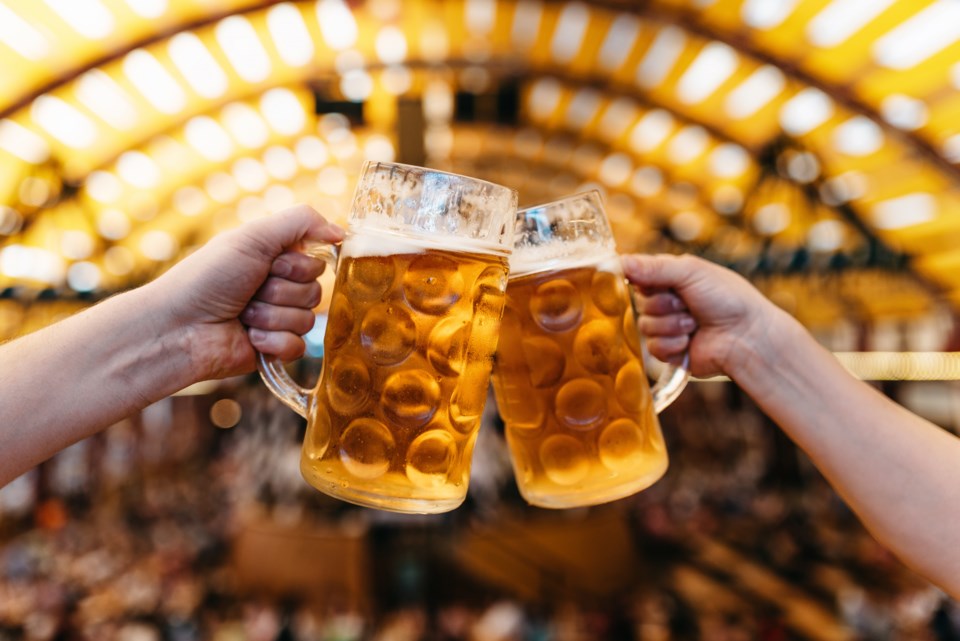 When summer’s scorching temperatures give way to cooler and crisper days, many beer drinkers turn their attention to a new slate of brews available in the fall.

There’s no shortage of Longmont-made beers that fit this description. While some are darker beers often found on brewery tap lists, others are specifically brewed for the season. Typically, those are designated by the brewery as an Oktoberfest beer, a Festbier or a Marzen.

A third type of fall beers use autumn-themed ingredients. While we didn’t find a Longmont-brewed pumpkin beer this year (non-Longmont versions are easy to find) we did find one brewed with a late-summer, early fall favorite ingredient: peaches.

Whatever your choice is, it’s generally going to taste fresher because it's brewed and packaged locally. You also might be able to enjoy more crafted, nuanced and not overly-sugared tastes in your glass — or your stein if you’re hoisting one.

Here’s a rundown of  some fall beers are on tap at local breweries:

Keep in mind that as you head out to try any of these beers, COVID-19 precautions remain in place. Masks are required and expect table-service only. Seating also will be limited, though some places will allow calling ahead for reservations. It’s worth asking and it helps breweries manage their customer flow so they can serve as many patrons as possible.