"The death penalty is not just, it causes decades of delays for the victim’s loved ones, runs the risk of wrongful convictions  that cannot be reversed, and wastes taxpayer dollars,” DA Michael Dougherty stated in a news release.
Jan 26, 2021 4:21 PM By: Julie Baxter 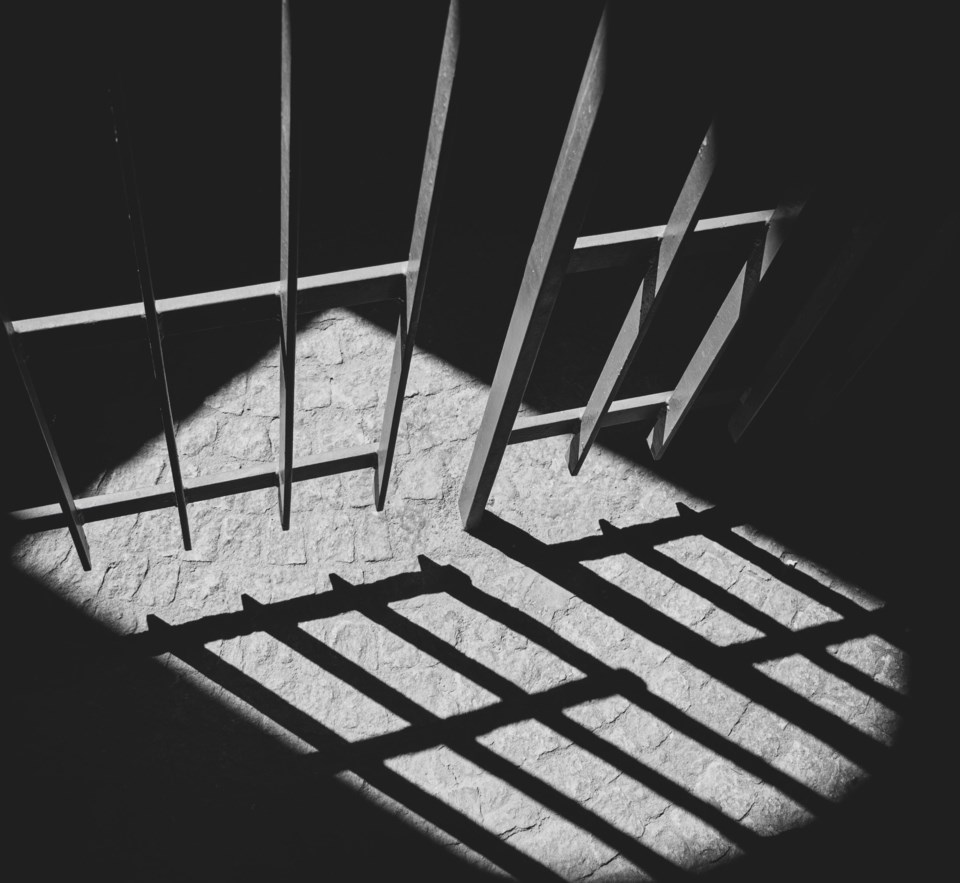 Photo by Tim Hüfner on Unsplash

The letter’s signatories include more than 50 current elected local prosecutors, seven current attorneys general, seven current and former police chiefs and sheriffs, 20 former U.S. attorneys, and judges, according to a news release from the DA’s office.

“The letter urges the new administration to take multifaceted and lasting steps including  commuting the sentences of all those on federal death row and withdrawing current death penalty  warrants,” according to the release.

It also encourages Department of Justice leaders to instruct  all federal prosecutors to not seek the death penalty in future cases, the release states.

“After the Trump administration rushed to execute 13 people in its last months in office, the letter makes clear that a moratorium is insufficient to end our nation’s use of the death penalty,” the release states “(A)t a time when racial injustice, trust in law enforcement, and our nation’s reputation in the eyes of the world are all in dire need of repair, anything short of these steps would fail to move our nation forward or attend to these pressing crises.”

In the same release, Dougherty stated, “The federal government should follow  Colorado’s lead; the time has come to end the use of the death penalty. The death penalty is not just, it causes decades of delays for the victim’s loved ones, runs the risk of wrongful convictions  that cannot be reversed, and wastes taxpayer dollars.”

Former District Attorney Stan Garnett also strongly supports the letter, according to the release, in which he stated, “The  Boulder DA’s Office has long opposed the death penalty, a tradition I was proud to continue  during my three  terms in office. I am especially proud that my successor, Michael Dougherty has continued the fight and I am pleased to join him in signing this letter to President Biden.”

Read the letter and see the full list of signatories here.