Despite the 2020 competitive season being canceled, the association stressed this is not the end of music programs for the coming school year: “(The decision) certainly is not a death knell for instrumental music. This will provide an opportunity for all of us to seek new ideas, activities, instructional processes that will enhance the growth of instrumental music education.”
Jul 10, 2020 12:36 PM By: Caleb All 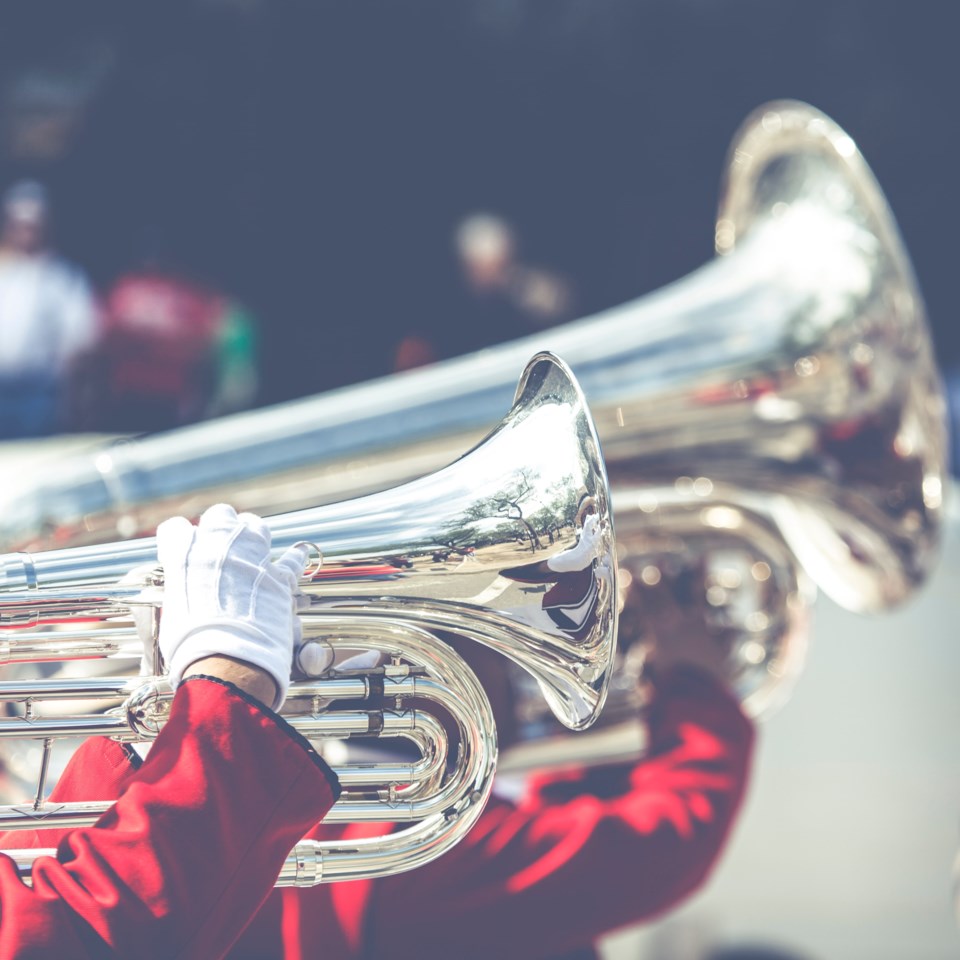 Photo by Curioso Photography on Unsplash

The Colorado Bandmasters Association on Tuesday canceled the 2020 competitive marching season in response to the coronavirus pandemic, stating it was the “only option that ensures the health and safety of students, directors, band staff, event workers and judges.”

The decision to cancel the 2020 competitive season was made considering input from the Colorado High School Activities Association, Music for All, organizations from other states, as well as directives from the governor’s office, the Colorado Department of Public Health and Environment, the Centers for Disease Control and various school districts around the state, according to CBA.

Despite the 2020 competitive season being canceled, the association stressed this is not the end of music programs for the coming school year: “(The decision) certainly is not a death knell for instrumental music. This will provide an opportunity for all of us to seek new ideas, activities, instructional processes that will enhance the growth of instrumental music education,” it stated.

The decision was met with disappointment from Longmont High students who lamented the loss of a season for seniors who earned band leadership positions, freshmen about to embark on their first band experience, as well as other members who will lose the camaraderie provided by marching band. Those students contacted for this story asked not to be named.

The decision doesn’t directly impact halftime marching band performances at high school games, but the fate of such performances, as well as games themselves for the coming year, also remains unknown.

“Whether bands perform at sporting events or not will be determined by individual school districts,” Ken Ovrebo, chairman of marching affairs at the Colorado Bandmasters Association, said in an email.

St. Vrain Valley School District is “waiting for guidance from CHSAA on their recommended and required protocols regarding our music programs, activities, and athletics. We will continue to provide updates to our community as they are disseminated to us from CHSAA and our county and state health agency partners,” district spokesperson McDermid stated in an email

Currently bands can have students gather only in groups of 25, Overbo said. It is unknown if that number will increase. Many marching bands have well over 100 students; the largest marching band in the state has more than  200 members, he said. “So limiting the number to even 50 can be problematic for many marching bands.”

St. Vrain plans to releases its plans for the school year later this month.

CHSAA, the governing body of high school athletics and activities including  music programs, has yet to announce guidelines for the school year after releasing a statement on June 19 that it is “proceeding with guidelines and standards for resuming fall sports on their scheduled start dates.”

When CHSAA was asked for comment about the state of marching band in the 2020-2021 school year, it stated, “we have not announced specific plans for sports, but will in the near future.

As the decision-making process is ongoing, a study is underway to determine if COVID-19 can be spread by playing instruments. COVID-19 is believed to be spread by microscopic droplets expelled from the nose and mouth.

A coalition of more than 134 national performing arts organizations is funding studies at the University of Colorado Boulder and the University of Maryland. The National Federation of State High School Associations on July 9 stated “...the study will examine aerosol rates produced by wind instrumentalists, vocalists, and even actors, and how quickly those aerosol rates accumulate in a space.”

Once the aerosol rates are better understood, “the study will focus on remediation of aerosols in confined spaces like rehearsal rooms (both educational and professional), classrooms, and performance settings in order to develop better understanding, policy, and practice for a safe returning to performance and education,” according to NFHSA.