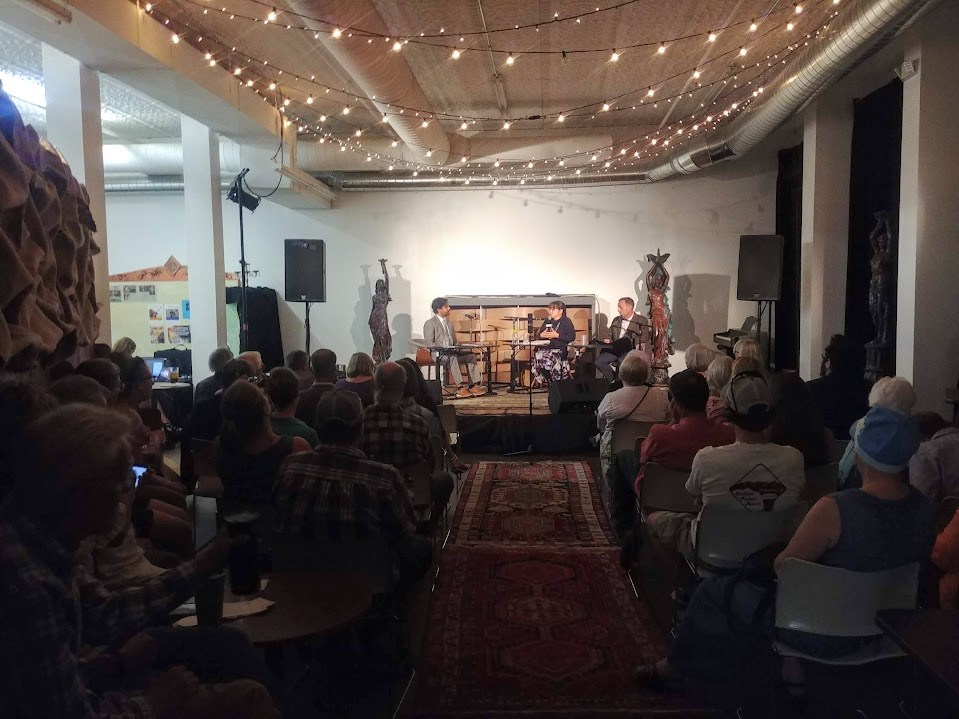 A Full House at The Experience for the 2019 Ward 3 debate between Susie Hidalgo-Fahring and Regan Sample.

Due to the large field for the race, the rules for the debate will differ from previous Observer debates and are specifically designed to provide all candidates the opportunity to speak to every question, provide an equal number of opportunities for each candidate to speak, and provide ample room for debate between the candidates on areas where they differ.

Topics for the all four of the debates in the series were previously announced and include managing the growth of the city, cost of living, the rise of homelessness, and the impact of federal immigration policy on Longmont. While candidates were informed of the topics in advance and were told themes from debate to debate would remain consistent, the candidates will not receive any prior information about the specific questions.

The debate will be held from 3 - 5 p.m. in the Longmont Museum's Stewart Auditorium. Doors open at 2:45 p.m. Tickets or reservations are not required, you can RSVP on Facebook. Seating is first-come-first-served. The debate will also be live-streamed to Facebook, and will be live shortly before the debate. It will also be linked on the Longmont Observer's Facebook page, on the day of the debate on Longmont Observer's front page, and the next day to the Observer YouTube channel,

The Longmont Observer will also be selling T-shirts featuring the winning design by Longmont artist Linda Cranston. Shirts are $15 and can be paid for by cash, check, or credit card.