Longmont City Council, at their Tuesday night meeting, directed city staff to proceed with the Button Rock Preserve Management Plan. The preserve, located west of Lyons, is roughly 3,000 acres and is a part of the St. Vrain creek watershed.
Feb 8, 2019 3:00 PM By: Longmont Observer 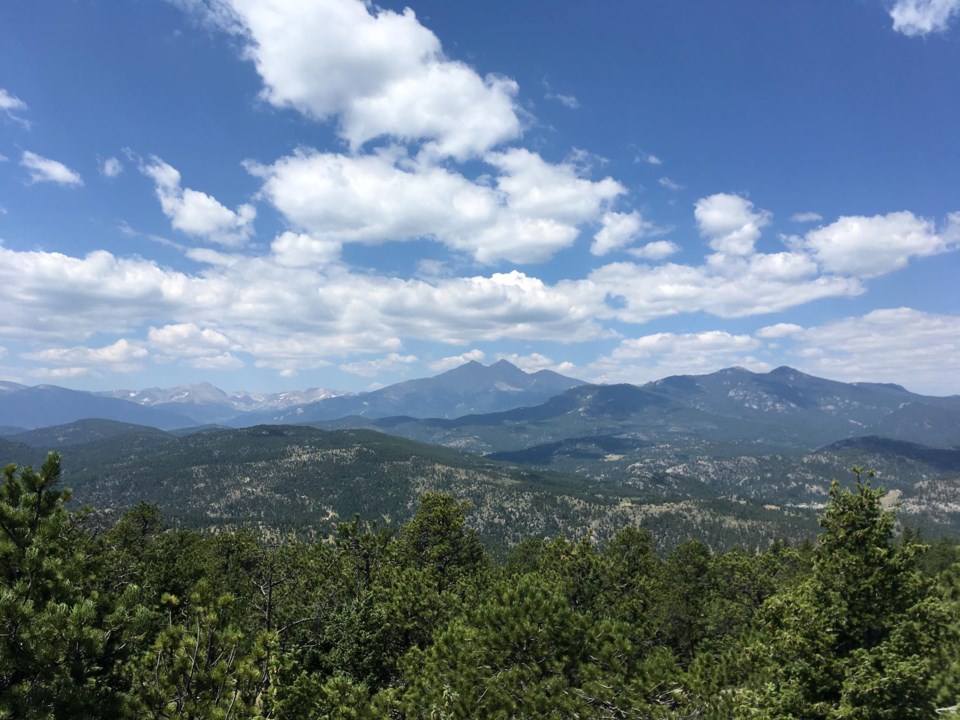 Longmont City Council, at their Tuesday night meeting, directed city staff to proceed with the Button Rock Preserve Management Plan. The preserve, located west of Lyons, is roughly 3,000 acres and is a part of the St. Vrain creek watershed. The creek corridor that runs through the city of Longmont is impacted by the watershed of Button Rock. Though this land is considered a preserve, public visitation is allowed, as per regulations that were created in the 1990’s.

Back when those regulations were established, visitation to the preserve was nowhere near what it is now. The past few years, Button Rock would typically get somewhere in the ballpark of 7,000-15,000 visitors per year. According to Watershed Ranger Jamie Freel, visitation has topped 60,000 people in the last year.

One of the main issues Button Rock is experiencing with the increase in visitation is the increase in dog waste on the preserve. People are walking their pets near watershed areas, and there is concern over the waste contaminating Longmont’s water.

goal of this management plan is to “enhance water quality, resource, and watershed protection with scientific evaluation,” which will hopefully lead to the sustainable management of the Preserve’s resources in the long run.

Members of city council deliberated limiting the number of dogs per visitor and requiring dogs to be on leashes near watershed areas. These, as well as some other ordinances, will continue to be considered as the Button Rock Preserve Management Plan moves forward. Council has directed city staff to conduct a study of Button Rock that will gather baseline data about the preserve's natural resources.