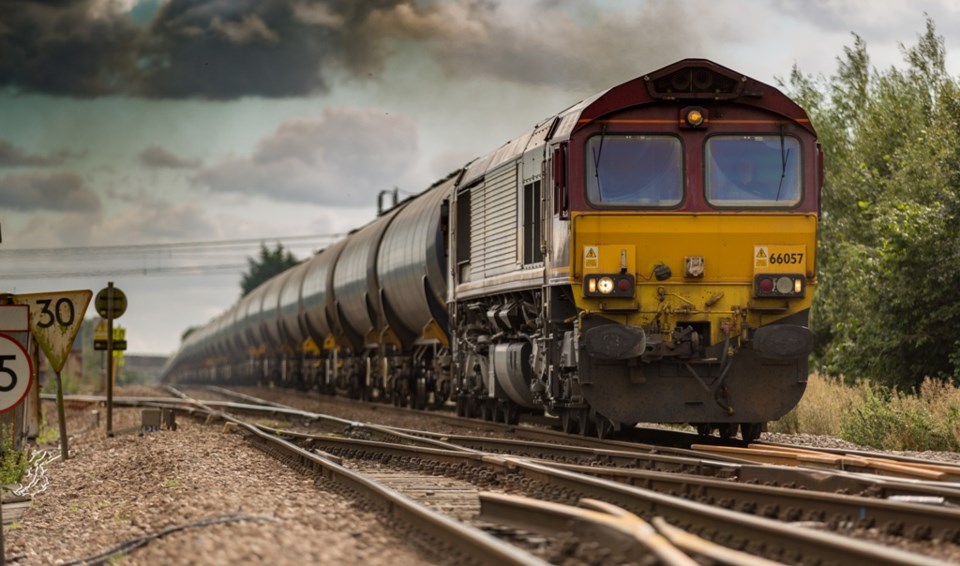 The agreement outlines the replacement of the old railroad bridge that goes over the St. Vrain Creek adjacent to Price Rd.

When the flooding occurred. in 2013, the old bridge was one of the main issues with regards to the St. Vrain being able to pass flood flows. As a part of the Resilient St. Vrain Project, a larger structure that is capable of withstanding the 100-year flood flows has been proposed.

The City Council Communication reads, "the bridge is owned and maintained by BNSF Railway Company and this agreement is being executed to allow the City to enter BNSF right of way, remove and replace the bridge, and relocate the existing St. Vrain Greenway Underpass to a new location under the widened BNSF Railroad Bridge."

The proposed, larger structure would include two bridges over the creek, each with one individual track. These bridges would facilitate the construction and operation of the Fastracks commuter rail when a deal is struck between RTD and BNSF Railway Company in the future.

Another significant component of this agreement is that it allows for the "relocation of the existing St. Vrain Greenway pedestrian trail in a new permanent easement for both the pedestrian trail and maintenance of the trail and creek channel by the City. "

The next phase of the Resilient St. Vrain Project is scheduled to start construction this June, and continue through July of 2020.