Mayor Brian Bagley isn't happy with RTD and it's inability to deliver on a FasTracks rail system, originally promised by 2017.
0
Jul 11, 2019 9:14 PM By: Longmont Observer 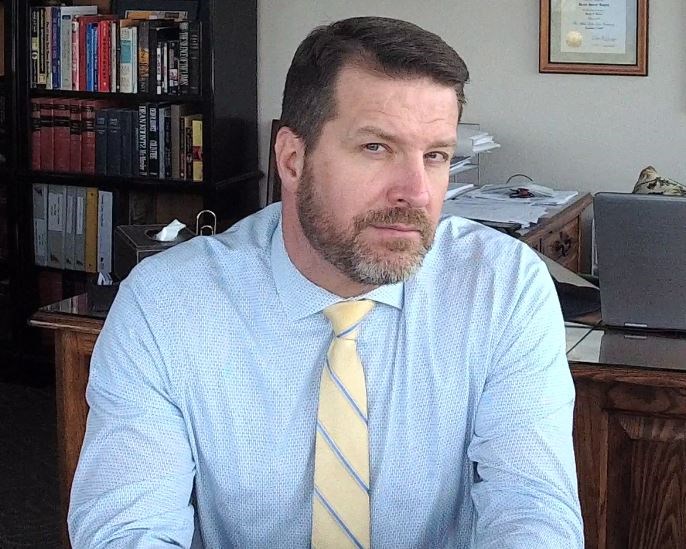 Mayor Brian Bagley isn't happy with RTD and it's inability to deliver on a FasTracks rail system, originally promised by 2017.

In a video interview with Channel 9 News (CLICK HERE to watch the 2-minute video) Mayor Bagley said since 2004 Longmont has been paying approximately $4.5 million a year for something we haven't received.

He said, "if 2050 (the current 'possible' projected completion date) comes along and we still continue at this rate we'll have paid more than $200 million dollars for something we've never used or received"

He also said that it was "unfair, unconscionable, quasi-immoral and quasi-illegal."

When RTD was asked how they might be able to meet their commitments their response was a new sales tax increase or using more toll road money.

Bagley said "What I would tell the RTD board if they proposed a new sales tax is, I would say, 'you're smoking crack. There's no way the people of Longmont, or this county, are going to be suckered again.'"

He closed with "Give us our train, or stop taking our money... simple".