Survey aims to gauge what community wants at Longmont Museum

The museum hopes to gain feedback on program topics and exhibit topics that are of interest to its audience, as well as benchmark data on how the local museum compares to other U.S. museums of similar size, said Curator of History Erik Mason.
Feb 16, 2021 9:00 AM By: Julie Baxter 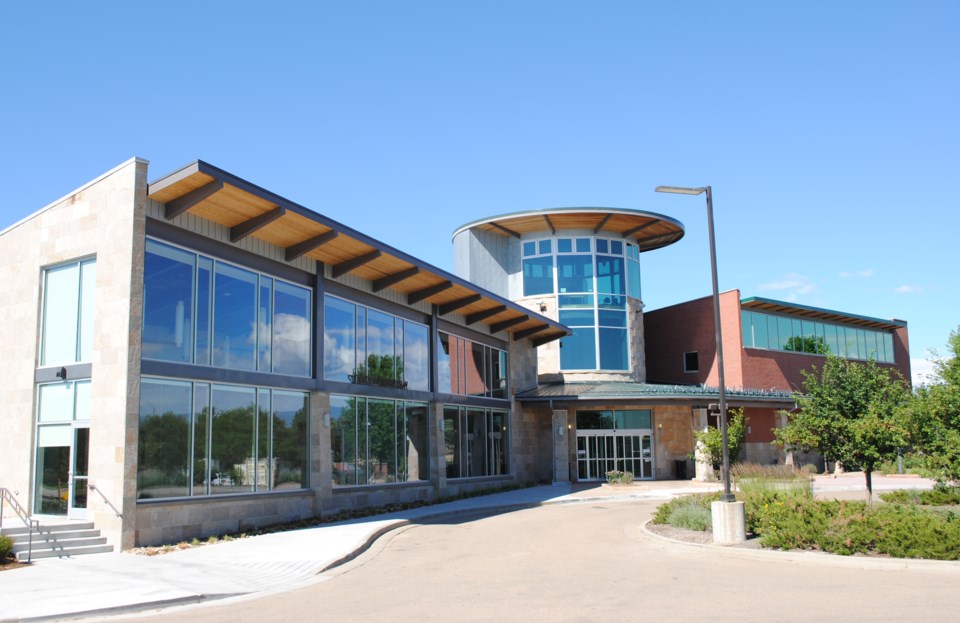 Photo provided by the Longmont Museum.

The Longmont Museum wants to know what residents want and is taking part in a national survey to find out.

“While the museum has conducted numerous surveys, and has collaborated with other museums in the Denver metro area on evaluation, this is the first time that we are participating in a national survey,” Curator of History Erik Mason said in an email.

The museum hopes to gain feedback on program topics and exhibit topics that are of interest to its audience, as well as benchmark data on how the local museum compares to other U.S. museums of similar size, Mason said.

In addition, it also hopes to learn how — and when — people will want to visit the museum in the wake of the coronavirus pandemic.

“This year several of the questions relate specifically to when people will feel comfortable traveling and visiting museums again, which will help us in planning future exhibitions,” Mason said in his email.

The museum, like many others across the country, closed to the public in March in response to the pandemic. It reopened in July but was once again closed to in-person visits in November. It again reopened to visitors in December.

The survey takes about nine minutes to complete, according to the American Alliance of Museums, which conducts similar surveys every year. It includes six questions as well as the opportunity to provide direct feedback to the Longmont Museum. All responses will be kept confidential.

“The Longmont Museum has been going through an intensive assessment process to gain understanding of how we engage with our community,” Mason said in his email. “This process, called the Museum Assessment Program (MAP), includes a site visit by museum professionals from other museums. They recommended that we participate in this national survey through the American Alliance of Museums.”

While this is the first time the Longmont Museum has taken part in the nationwide survey, it is not the first time it has sought community feedback and used it to plan exhibits.

“We regularly use community feedback to test ideas for upcoming exhibits. Our curator of exhibits, Jared Thompson, had done card sorts to gather feedback,” Mason said.

In conducting card sorts, Thompson asked people in public places such as the library and local breweries to sort a series of cards, each with a different exhibit idea on it, in the order of how likely they would be to make a special trip to see the exhibit, according to Mason.

“That helped us to select exhibitions such as our current ‘Enduring Impressions’ exhibit featuring works by Monet, Degas and Pissarro, and our upcoming ‘Longmont 150’ exhibit commemorating the 150th anniversary of Longmont’s founding,” Mason said.