Commissioners are charged with filling the soon-to-be-vacant District I board position held by Judy Lubow, whose second four-year term expires at year’s end.
Sep 15, 2020 1:01 PM By: Longmont Leader Staff 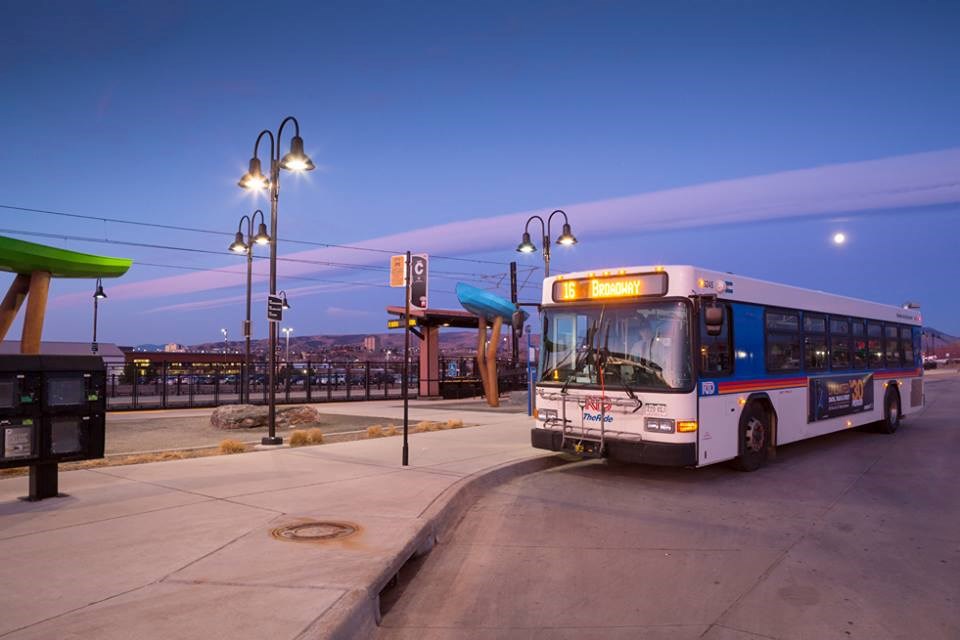 Boulder County commissioners on Tuesday put out the call for residents who would like to serve on the Regional Transportation District board of directors.

Commissioners are charged with filling the soon-to-be-vacant District I board position held by Judy Lubow, whose second four-year term expires at year’s end. No candidates for the seat qualified for the Nov. 3 election after Austin Ward did not submit enough valid signatures to appear on the ballot.

District I consists of the eastern portion of Boulder County including most of Longmont, along with Lafayette, Erie and Broomfield, and parts of unincorporated Adams and Weld counties. State law requires the county with the highest number of eligible electors within the district — in this case, Boulder County — fill a vacancy via appointment.

RTD has asked commissioners to fill the vacancy on or before Nov. 3 so the newly appointed District I member can participate in on-boarding and swearing-in activities with newly elected or appointed representatives from other open RTD districts, according to a Boulder County news release.

Residents of RTD District I who want to be considered for the appointment must submit a letter of interest to by midnight Sept. 28 via an email to Michelle Krezek at mkrezek@bouldercounty.org. Letters should include explanations of experience and expertise and how they would benefit District I and the board; motivation and goals for serving on the board; RTD ridership experiences; name; email address and phone number.

Commissioners also are seeking input from Boulder County residents on District I issues and the qualities they deem most important in a board member. Feedback can be given through Sept. 30 via an online public comment form.

Commissioners will announce their choice for the board before Nov. 2, according to the release.

"We’re honored to have the opportunity to recruit and appoint a well-qualified candidate to fill the RTD District I board position and we look forward to working with residents in the district to help us determine who that individual should be,” Boulder County Commissioner Elise Jones stated in the release. "We'd also like to take a moment to thank current director Judy Lubow for her hard work and commitment to representing the Boulder County portion of District I for these past two terms, a period that has experienced significant fiscal fluctuations for RTD and presented some truly unique transit challenges and opportunities for our region."

RTD has been beleaguered of late, suffering losses of ridership and revenue because of the coronavirus pandemic. It is weighing layoffs of more than 600 employees, and its board also has discussed using existing savings for a train to Boulder and Longmont — which was part of the FasTracks plan and tax approved by voters in 2004 — to fund a rapid bus line between the two cities. The Northwest Chamber Alliance, of which the Longmont Area Chamber of Commerce is a member, on Friday released a letter in opposition to using the savings for any purpose other "than of the voter‐approved FasTracks corridors, including Northwest Rail and remaining commitments to US 36 Bus Rapid Transit."

Colorado announces mandatory furlough for state workers
Sep 23, 2020 12:00 PM
Comments
We welcome your feedback and encourage you to share your thoughts. We ask that you be respectful of others and their points of view, refrain from personal attacks and stay on topic. To learn about our commenting policies and how we moderate, please read our Community Guidelines.