With RTD promising restart of progress on Northwest Rail, city council set to talk about long-delayed service in closed-door session

Council members will meet in an executive session, which will be closed to the public, to discuss the future of Northwest Rail, as well as the planned First Avenue and Main Street transit project.
Feb 22, 2021 1:32 PM By: Monte Whaley 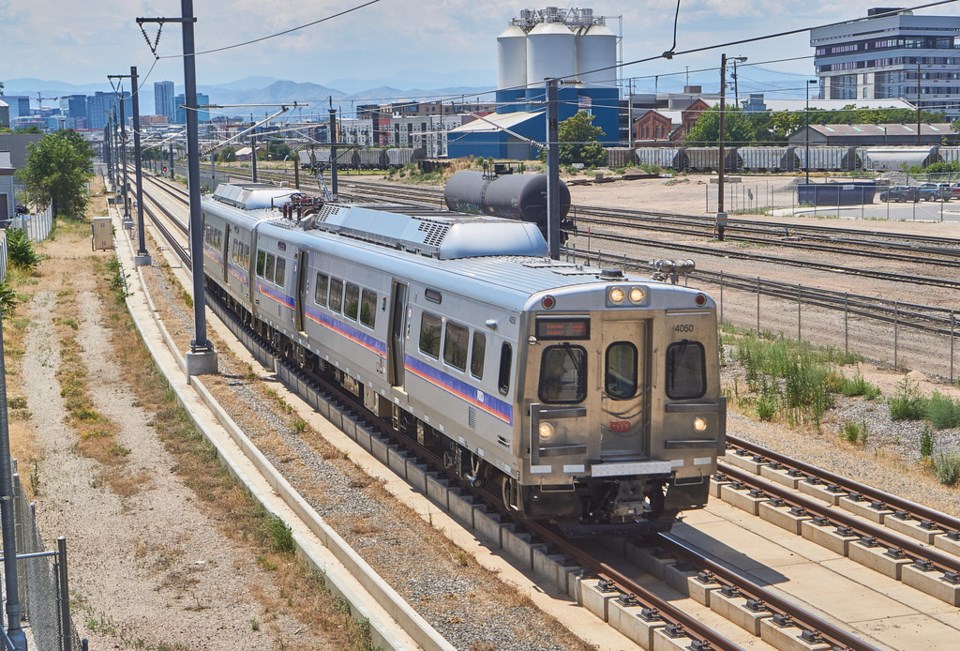 City council members are scheduled Tuesday to hold a closed session focusing on the long-overdue passenger rail service for Longmont and Boulder County as promised under the Regional Transportation District’s FasTracks plan.

Council members will meet in an executive session, which will be closed to the public, to discuss the future of Northwest Rail, as well as the planned First Avenue and Main Street transit project.

The executive session is slated to begin at 5:15 p.m., prior to the council’s regular meeting at 7 p.m.

Council is turning its attention to the Northwest Rail line — also called the B Line — after RTD officials this month pledged to renew efforts to get the 35.3-mile transit project finished.

RTD CEO and General Manager Debra Johnson at an RTD board work session earlier this month said she would bring back recommendations on how to move ahead with the Northwest Rail line in 60 days. Johnson made her comments after several board members, and Gov. Jared Polis, said public trust of RTD was at a low ebb among Boulder County residents who voted overwhelmingly for the rail service.

The delays in building the B Line from Denver to Boulder and Longmont “have absolutely destroyed the voters’ trust for RTD and it’s something we live with on a daily basis,” said Erik Davdson, who represents Longmont on the RTD board.

The commuter rail line opened in 2016, but only extends from Denver to Westminster. Under the original FasTacks plan, for which voters approved a 0.4% tax in 2004, the B Line was supposed to link central Denver to Boulder and Longmont.

Since metro-area voters approved FasTracks, Longmont has contributed more than $60 million to the project even though residents have yet to see any commuter rail in the city.

Several factors kept most of the B Line on the shelf including rising material cost and sales tax declines caused by the 2008 Recession, Bill Van Meter, RTD’s assistant general manager of planning, said at the Feb. 9 virtual RTD board work session.

RTD in 2018 estimated completing the B Line would cost $1.5 billion in capital costs and $20.6 million in annual operation and maintenance costs, Van Meter said. The projected ridership for the first year of operation would be 4,100 a day, he said.

A peak service model would provide three one-way trains between Longmont and Denver during morning and afternoon peak periods. Peak service would cost more than $708 million to build and $14 million a year to operate and maintain, Van Meter said.

RTD’s handling of the B Line drew fire from Longmont officials as well as Polis, who told the RTD board the agency needs to regain public trust among the voters who approved FasTracks in 2004. Polis said the projected completion date of 2042 is unacceptable.

“People understand a few years’ delay,” Polis told the RTD board during its Feb. 9 work session. “Nobody can understand 2042.”

The delay of the B Line, “creates a gap in public trust that doesn’t just affect transit,” Polis said. “It affects education, if affects our potential for Front Range rail, which might involve an ask of voters. It involves funding for higher ed, it involves social services funding. How do we restore that public trust?”