Justinian Jessup, who was Golden State Warriors' as 51st pick in NBA draft, will play in National Basketball League when season starts in January.
Nov 30, 2020 1:30 PM By: Matt Hagerman 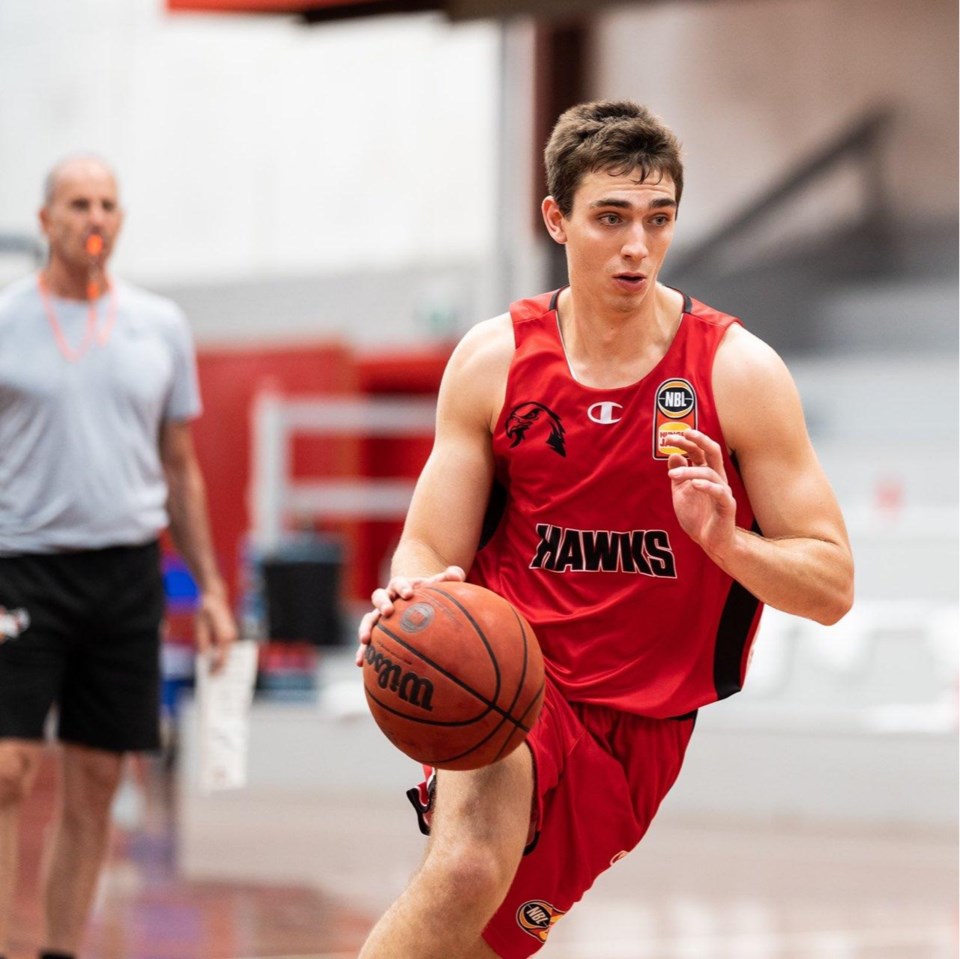 The news earlier this month that 22-year-old Justinian Jessup was drafted by the Golden State Warriors was historic. He became the first-ever NBA draft pick from Longmont High School, as well as from the Colorado Titans club basketball program based in Erie.

The 2020 Boise State graduate still has a long journey ahead of him if he wants to be running plays with Stephen Curry and other superstars someday. Right now his focus is on Australia’s National Basketball League as he waits for the Wollongong, New South Wales-based Hawks’ season to start in January.

“It’s a great opportunity to get NBA exposure,” Jessup told nbl.com.au in August when he signed with The Hawks. “I know it’s going to be tough competition, which I’m really looking forward to.”

His selection on Nov. 19  by the Warriors with the 51st pick in the draft and a phone call from head coach Steve Kerr didn’t alter Justinian’s plans. The Warriors made it clear they want Jessup to play professional ball in Australia this season before he attends their rookie camp in the summer.

“We knew he would be professional somewhere,” said his father Wesley Jessup. “But we didn’t think it was going to be the NBA. He got a really great agent in April who, I think, put him in a really great place to be successful.”

The NBL is one of the best basketball leagues outside of the United States and The Hawks are the only remaining team still playing since the league’s inception in 1979. Today, eight Australian and one New Zealand based team compete in a 28-game season. In 2019, LaMelo Ball won NBL rookie of the year for The Hawks before being selected No. 3 in this month's NBA draft.

The league typically starts in October but the launch of the new season has been pushed back until January.

Jessup was born in New York City but spent his youth in Los Angeles idolizing the Lakers’ Kobe Bryant. Justinian got to see Bryant play in-person multiple times before his family relocated to Longmont when he was 13.

“I was hired to be the director of the museum in Longmont,” Wesley Jessup said. “We have family in Boulder County. We have four kids and they had an opportunity to be with their three cousins.”

That year, 2011, Jessup began playing club ball for the Colorado Titans of Boulder County, under the direction of coach Rick Jimenez. 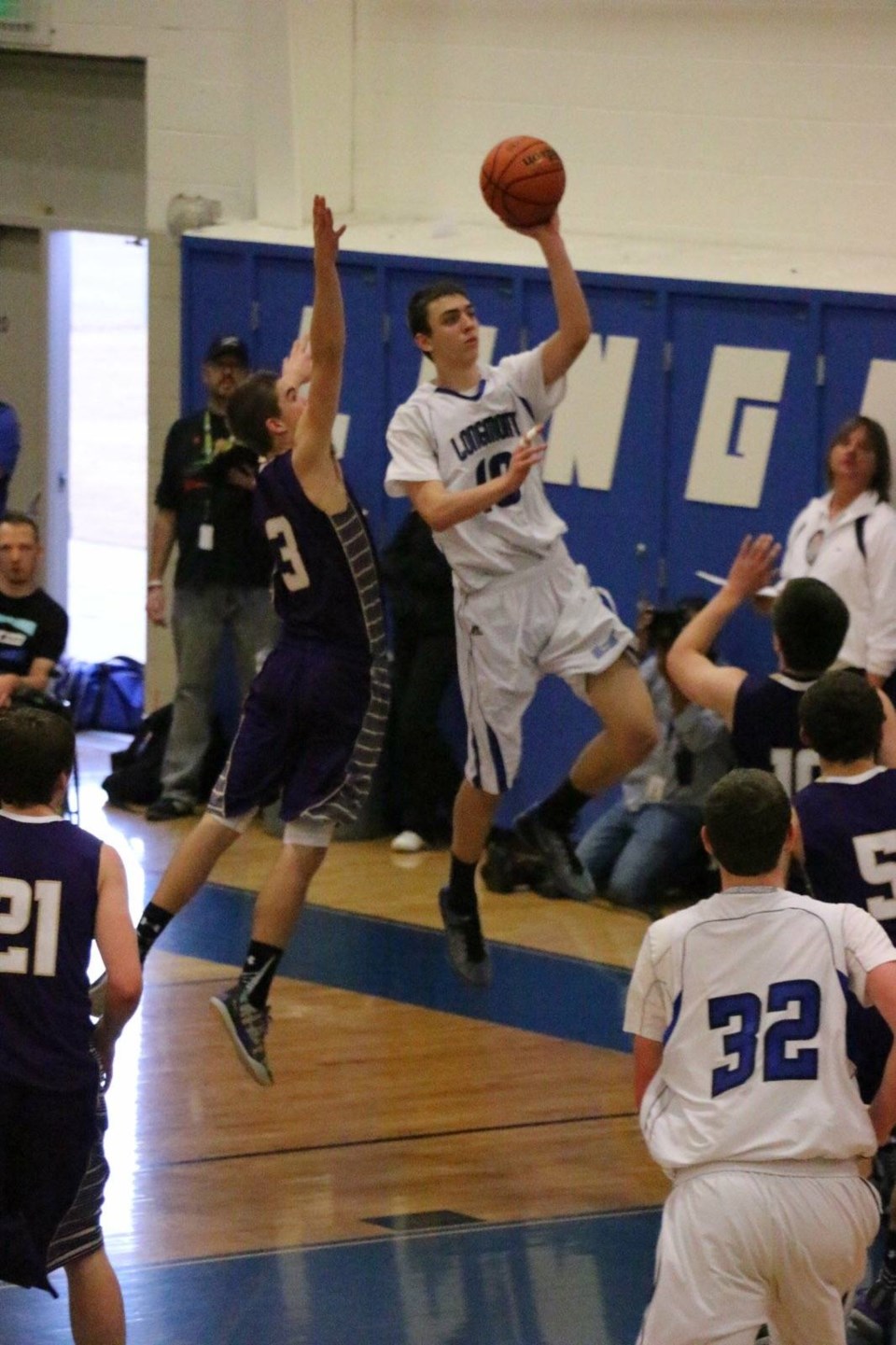 After graduating from Longmont High School in 2016, Justinian Jessup played for four years at Boise State University in Idaho before he was taken 51st in the 2020 NBA draft by the Golden State Warriors.(Photo courtesy of Wesley Jessup)
“He was willing to do anything to get Justinian better,” Wesley Jessup said of Jimenez. “He runs a big program but he was the guy who would meet Justinian at the gym at 6 a.m. or 7 a.m. to work him out. People like that, along the way, really helped. He’s a really hard worker and he just wanted to get better. When you put that together with guys that want to help out, it’s a great combination.”

The Titans are among the Amateur Athletic Union basketball teams, which draw consistent focus from college recruiters and offer the opportunity for high school players to improve their skills in the spring and summer.

“We are currently running 22 teams from fourth grade all the way up to seniors in high school,” Jimenez said. “It’s all about finding the right fit at the end of the day. I’ve been fortunate to coach a bunch of great kids with great families but Justinian’s got to be at the top, right? Fifty-first pick in the draft.”

Jessup played for the Titans for five seasons beside other top Boulder area hoopsters.

“We lost to the Compton Magic, who are well known all over the country,” Jimenez said. “The Oakland Soldiers. Those were our two losses in Vegas one year. It’s not too bad to be playing against those guys. For Justinian it was kind of like the measuring stick. Because of where he was and our team, we were playing in the top brackets everywhere we went. You’re not getting that at the high school level. You’re playing against five Justinians.”

What Jessup did get in high school in 2012 was an opportunity to lead a Longmont High program that has been overseen by head coach Jeff Kloster for the past 26 seasons.

“We knew he was not your typical freshman,” Kloster said “He was further along basketball-wise. We knew we had someone who had a chance to play varsity ball as a freshman. That doesn’t usually happen in our program. He went through some growing pains as a freshman but was always trying to craft his game. He was never satisfied. Not a lot of ninth graders know how to play defense properly but he’s the best two-way player I’ve ever had.”

The Trojans reached the state finals in 2015 during Jessup’s junior season, but lost in overtime to Air Academy.

“When he was at Longmont High School, he was very unselfish,” Kloster said. “He would make other people a part of the offense. He wanted to make sure his teammates knew that they were just as important as him. When we cut him loose to Boise State, we knew that he was going to be very successful.” 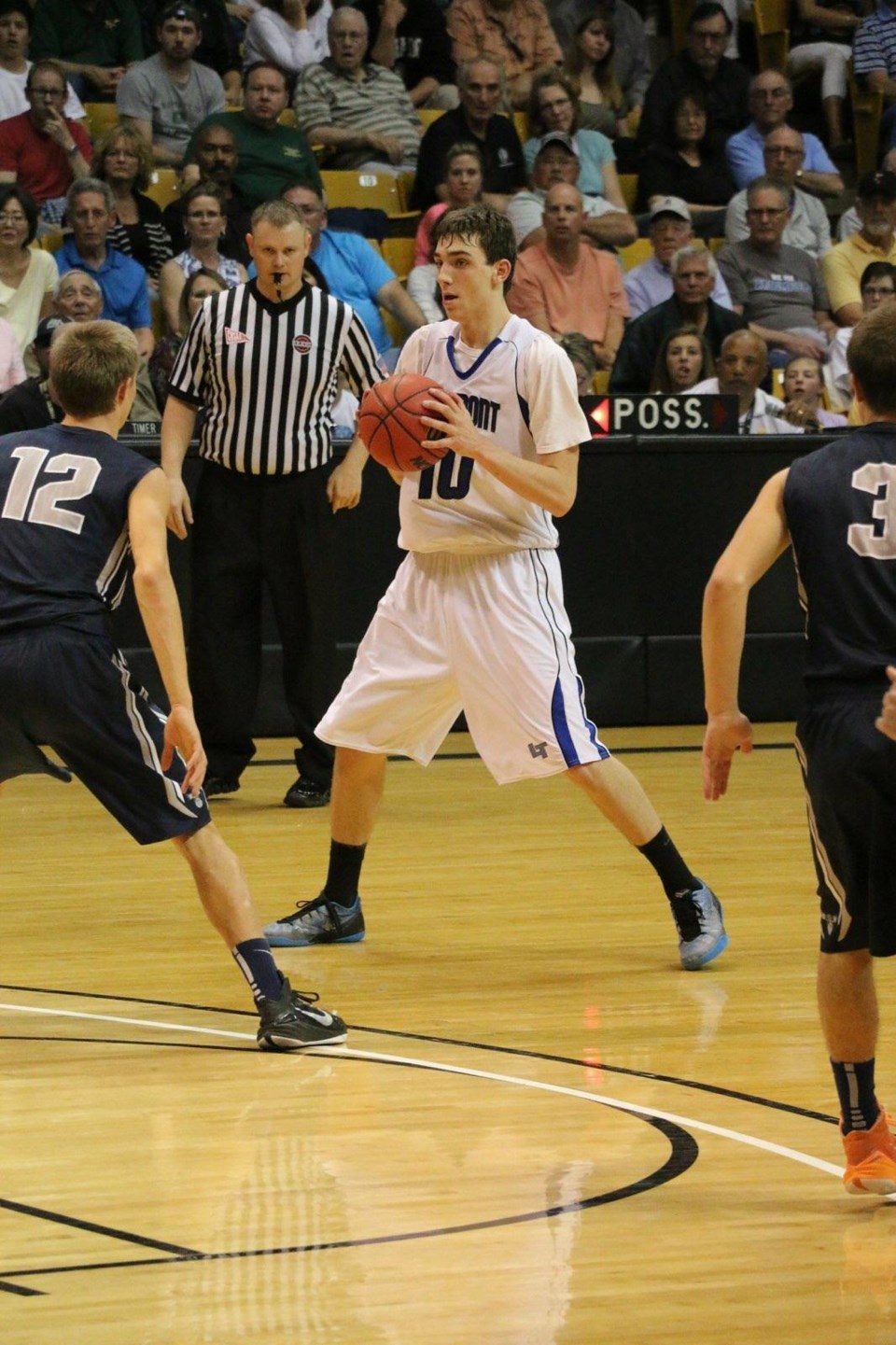 Justinian Jessup led Longmont High School to the state championship finals in 2015. (Photo courtesy of Wesley Jessup)
Over four years at Boise State, Jessup continued to improve. He holds a school record with 325 three-pointers and scored more than 1,500 points for the Mountain West team.

Now, he is being promoted as a rising star in Australia.

“His way of living is basketball, I think that’s what ultimately makes him happy,” Jiminez said. “He quietly wants to be the best basketball player he can possibly be. Other people want video games. Other people want to go out and seek the limelight, where Justinian is a gym rat. As long as there’s an auxiliary gym where he’s got a key to get in, he’s going to abuse that.”