SVVSD Basketball Wrap: Scrambling to the finish with less than two weeks to go 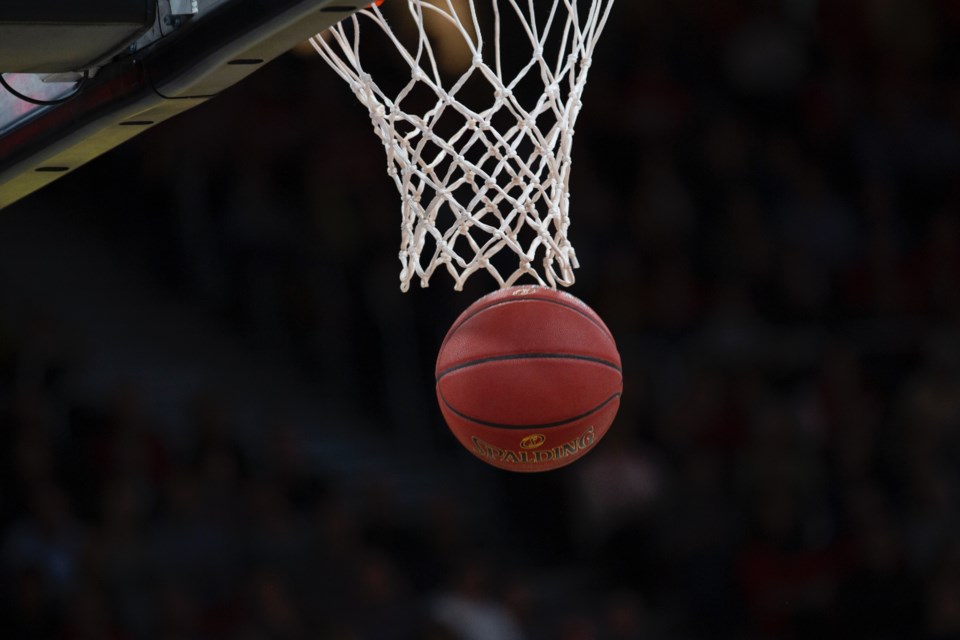 Longmont and Mead met Friday in a playoff-like matchup in the burnt orange Mavericks’ gym. Yet it was the Trojans that bested last year’s 4A state semifinalists in a 47-32 win. Now Longmont is tied with Windsor at the top of the Northern League with a 5-1 conference and 8-1 overall record. Mead fell to 4-2 in league play, tied with Holy Family and Erie.

Eddie Kurjak led the way with 17 points and was 8 of 13 from the floor for the Trojans, including some thunderous dunks. Guard Keegan Patterson added 11 in the game in which Longmont never trailed. A Mead 3-pointer by Nick Basson made the score 13-11 early in the second frame, but the Trojans began to widen the margin after that and led 34-21 after three quarters.

Only three Northern League games remain for each team before they finish out the regular season against non-conference opponents. If Longmont and Windsor win both of their games this week, it will set up a March 2 league championship game for which the Trojans will travel to the home of the Wizards. Longmont first must win at Skyline on Wednesday and at home against Erie on Friday.

Mead will continue to battle for a playoff berth and an outside chance at the conference crown when it travels to Centaurus Wednesday. The Mavericks host Holy Family on Friday.

The two teams were supposed to meet before the boys matchup on Friday but the game was canceled because of a possible COVID-19 case. Mead has a 4-1 record in conference play, while Longmont is 1-4.

Longmont took a rest after getting beaten 87-28 by top-ranked Holy Family on Monday and 60-35 by Greeley Central on Wednesday.

Longmont is slated to visit Skyline Wednesday and host Erie on Friday.

Mead was looking to rebound from its first league loss of the shotgun season after falling 81-58 to Windsor on Wednesday. Now it has to wait until this Wednesday to visit Centaurus. With their 4-1 league record, the Mavericks are behind Holy Family (6-0 ) and Windsor (5-1) in the standings.

The crosstown rivals battled Wednesday evening on the west side of Longmont, with Silver Creek winning 44-38 at home. Junior Tanner Call led the Raptors with 19 points in the exciting defensive battle.

Silver Creek followed it up on Friday by beating Greeley West 61-44 and is now 3-2 in league play. It gets right back at it on Monday at Centaurus. Next up will be Holy Family at home on Wednesday and a trip to Windsor on Friday.

Skyline rebounded from the loss to Silver Creek by defeating Greeley Central 60-44 on Friday, netting its first Northern League victory of 2021. After a 14-14 first quarter, Skyline dominated the second and third frames 38-13.

Next up for the Falcons are home games against Longmont on Wednesday and Greeley West on Friday.

The Raptors won Wednesday’s contest against Skyline 36-24. Silver Creek improved to 1-3 in conference play and 3-4 overall. It visits Centaurus Monday and Holy Family on Wednesday before traveling to Windsor on Friday.

Mead girls volleyball enter state championship with no regrets
May 11, 2021 7:00 AM