Court handed down consecutive sentences of 48 years for second-degree murder and 15 years for first-degree burglary
Jul 21, 2021 1:00 PM By: Community Submission 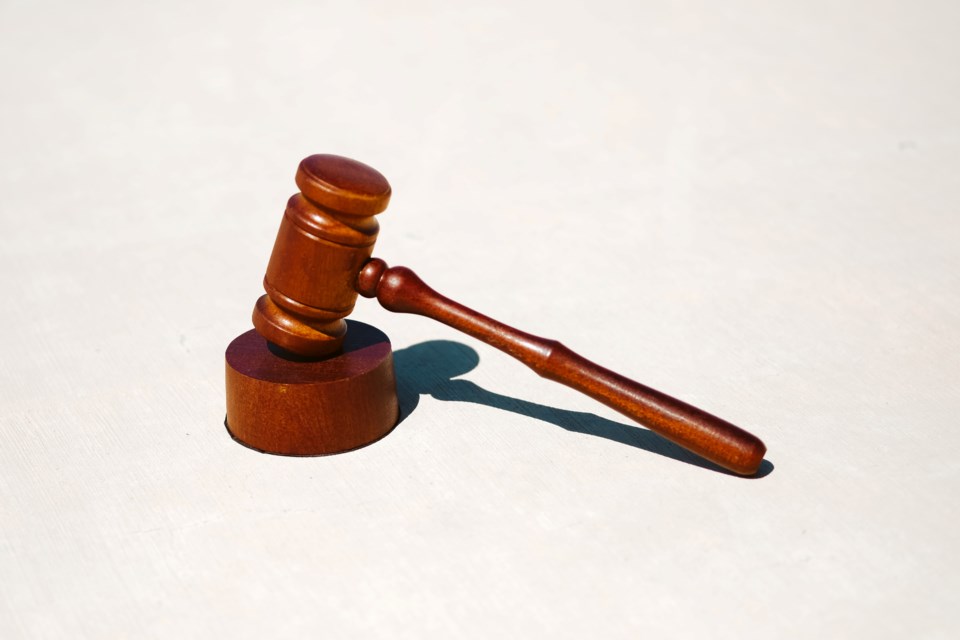 “We hope that this outcome provides some sense of justice for Willie’s family and friends while ensuring that his murderer is no longer a threat to our community,” said Brian Hassing, a Senior Deputy District Attorney in Colorado’s First Judicial District.

The morning of April 26, 2019, Lakewood Police Department dispatched officers to the crime scene in response to reports of a shooting. Carr was found deceased in the bedroom of the home. An autopsy later found gunshot wounds to his right forearm and chest along with injuries to the top and back of his head.

Following an extensive investigation by homicide detectives with the Lakewood Police Department, it was discovered that Blue kicked open the door to the residence, woke up a still sleeping Carr and held him at gunpoint.

When Carr refused to reveal where he had hidden cash received in a recent auto accident settlement, Blue shot him once. After Carr repeated that he didn’t have anything, Blue shot him a second time.

Arrested on July 23, 2020, Blue later pled guilty to charges of second-degree murder and first-degree burglary on May 25, 2021. Friday, the court handed down consecutive sentences of 48 years for second-degree murder and 15 years for first-degree burglary. Based on sentencing statutes created by the Colorado General Assembly, Blue has the opportunity to be released from the Department of Corrections in as little as 35 years.