Suggestion for allowing fireworks that protects the pets, citizen and property.
Jul 5, 2020 10:16 AM By: M. Douglas Wray 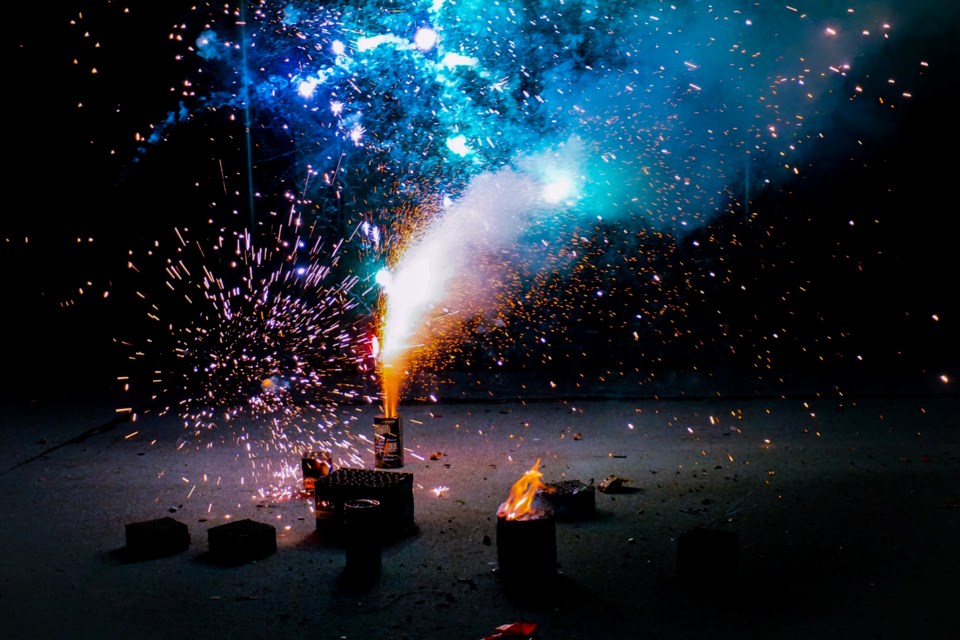 Photo by Alexander Kagan on Unsplash

How taking some funding from police patrols (NOT DEFUNDING, repurposing) a separate division called 'Noise Control' that had unarmed officers with Fire Marshall training and video-enabled vehicles.

Enforcement would be a simple drive-by (no lead involved, only silicon). It could also double for animal control and wildlife management, disaster evaluation and news backup. You could make the video feed live to the public via the city's mesh.

Oh, for automatically locating the fireworks, https://www.shotspotter.com/ - exists. We have the hardware, the software, the know-how. Just need the will. Do you think there's any hope of a simple, mostly-automated system?

Heck, you could even use the data to gauge which parts of town need an extra firehouse and Urgent Care center.

If the kids in the part of town like to burn down their house and blast their hands off, at least they'll have to resources to get it put out and patched up.

Let's save the officers with battlefield training, which we, and they, paid dearly for, for situations calling for life and death rules of engagement. Which fireworks aren't.

As a cherry on top of this whole pile of whine, I've more than once suggested that there be 'designated firework zones' in several large outdoor venues. Have a fire team, maybe even our bomb squad, show up at each one, offer free how-to's on using pyrotechnics - I mean, who doesn't like 'watchin stuff blowed up GOOD.'

Do it where there's lower housing density, out in the country - social distancing room and get the kids near a farm, so the pets and people don't get freaked out.

For God's sake, schedule it so the non-fireworks lovers can congregate on the other side of the city and maybe even watch via City Live Feed, we own a TV station. Food trucks could set up around a big projection tv. And of course it would be outdoors, social distanced and masks up.

No one's dog, kids or self gets tortured all night, fireworks lovers get what they want and my house doesn't get burned down. I know, no fist fights, no court battles, it's so simple. It would probably never work. Go ahead, poo all over the idea. But God forbid that we try and find a middle ground and solve this like rational human beings. Far be it from me to even try to emulate one.

Paul Tiger letter to the editor: Raymon Doane is my U.S. Senate candidate
Jul 15, 2020 2:00 PM
Comments
We welcome your feedback and encourage you to share your thoughts. We ask that you be respectful of others and their points of view, refrain from personal attacks and stay on topic. To learn about our commenting policies and how we moderate, please read our Community Guidelines.