Letter to the editor: Tim Waters: Addition by subtraction

I support their efforts. I oppose, however, Executive Director and Chief Litigator, Joe Salazar’s pursuit of this mission through an “addition by subtraction” strategy.
Nov 10, 2020 1:30 PM By: Tim Waters 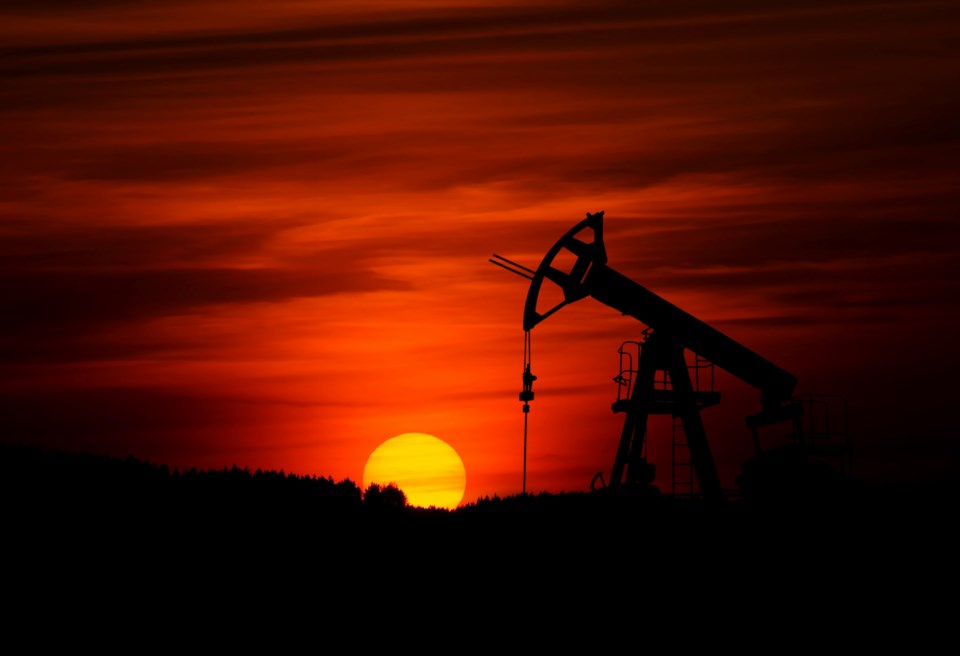 Photo by Zbynek Burival on Unsplash

On November 2nd an email message from Joe Salazar arrived in my inbox. Joe Salazar, a former state legislator who lost a primary election race for attorney general, was corresponding with many Coloradans through an email blast as executive director and chief litigator for Colorado Rising.

This is the first sentence of his message. “Today, in a toubling (sic) decision, the Boulder County District Court ruled that Longmont's fracking ban still remains in operational conflict with state law.”

This is how he closes his message. “Rest assured, we will not do (sic) down without a fight as we get ready to appeal this latest decision. We are so proud and thankful for your support in helping us take on this monumental legal challenge! Donate today so we can take this fight to the next level.”

As a 25 year Longmont resident, and as a Longmont City Council member, I appreciate and support the legislature’s passage of SB 181 which empowers municipalities with the authority to restrict oil and gas operations to protect the health and safety of residents within their city limits. Indeed, I was proud to be serving as a Longmont City Council member when we voted to end all surface operations in Longmont through a contract with oil and gas operators owning minerals rights under Longmont city limits. Through that contract we achieved most of the objectives for which the 2012 fracking ban was proposed. Through that contract, Longmont’s City Council was able to do what other Colorado municipalities have been unable to do, which is one of the reasons SB 181 was passed by the Colorado legislature.

Colorado Rising is a collection of well-intended, activated Coloradans advocating for the health and safety of residents at risk from the toxic effects of oil and gas operations. I support their efforts. I oppose, however, Executive Director and Chief Litigator, Joe Salazar’s pursuit of this mission through an “addition by subtraction” strategy.

From another, more informed, perspective, attempting to implement the 2012 fracking ban would violate the city’s 2018 contract with oil and gas operators and put Longmont at odds with the operators with which the city has already had an agreement.

More troubling to me than the Boulder County Court’s decision to deny his suit was Mr. Salazar’s decision to launch a fundraising campaign to appeal the decision.

You see, Longmont taxpayers have already done more than their share in the cause of health and safety by defending (unsuccessfully) the 2012 fracking ban. Longmont taxpayers paid again as defendants in Mr. Salazar’s lawsuit. Now Mr. Salazar is asking you, me, and others to hit the “donate” button to cover the cost of appealing a suit in which Longmont is a defendant.

What’s wrong with this picture? Did Mr. Salazar or other Colorado Rising activists connect in any way with Longmont’s City Council to consider the council’s perspective on becoming a defendant in their lawsuit prior to filing it? No, they didn’t. Has Mr. Salazar or anyone from Colorado Rising spoken with Longmont’s City Council about appealing a decision that will negatively impact the city’s budget during a very uncertain financial time? No, they haven’t. Has Mr. Salazar and Colorado Rising considered the potential consequences for Longmont residents if his action provokes a response that breaches the city’s existing contract with oil and gas operators which would likely increase health and safety risks to Longmont residents? Apparently not. Will Mr. Salazar successfully add to his legal budget to appeal the Boulder County Court’s decision by subtracting from the personal savings accounts of Longmont residents, asking Longmont taxpayers to pony up again to defend the city in his lawsuit, and depleting the city's resources?  I hope not.

This editorial reflects my indivdual view and opinion as a Longmont resident and individual Longmont City Council member. It does not represent the views or opinions of Longmont's City Council.

Tim Waters is a member of Longmont City Council and Colorado Rising.

Guest opinion: Colorado Republicans need a “Contract with Colorado”
Nov 12, 2020 10:22 AM
Comments
We welcome your feedback and encourage you to share your thoughts. We ask that you be respectful of others and their points of view, refrain from personal attacks and stay on topic. To learn about our commenting policies and how we moderate, please read our Community Guidelines.