The makeup of those users is now coming to light, thanks to a new study released by the Colorado Avalanche Information Center (CAIC). “We wanted to be ready for this potential increase in new backcountry users, but we also wanted to know if that’s the group we should be focused on,” said Greene. The Colorado Avalanche Information Center posts daily, regional avalanche and backcountry weather forecasts on its website through May 31.
Dec 10, 2020 12:30 PM By: Kirsten Dobroth, Aspen Public Radio 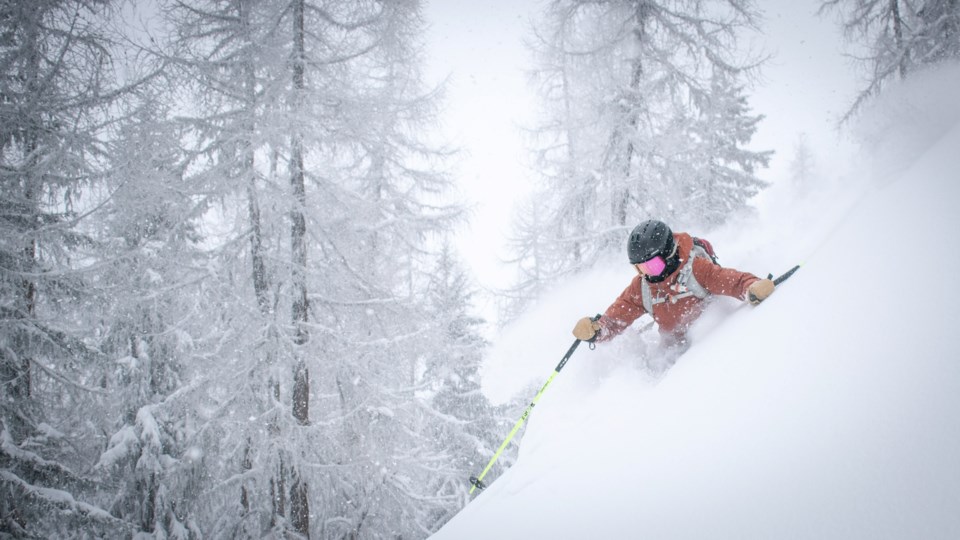 Editor’s note: This story was originally published by Aspen Public Radio and was shared via AP StoryShare.

When the pandemic shut down ski resorts across the state in mid-March, an influx of skiers and snowboarders descended on Colorado’s backcountry. The makeup of those users is now coming to light, thanks to a new study released by the Colorado Avalanche Information Center (CAIC).

CAIC Director Ethan Greene and fellow avalanche forecaster Spencer Logan compiled the study. Greene said some of the data gathered was on par with what they typically see during a non-pandemic ski season. A third of all recorded avalanche-related accidents, however, happened after the lifts stopped spinning.

That’s at odds with some of the conversation and headlines that had linked an uptick in new backcountry users to more skier-triggered slides after the shutdowns.

“I don’t know if we were necessarily surprised by that result,” Greene said of the findings. “A lot of the people (who were involved in avalanches) we were talking to were fairly experienced. They spent a lot of time in the backcountry. Some of them were in really consequential terrain.”

Sales of backcountry gear, like avalanche beacons, have continued to grow since the shutdowns. Those sales are fueled in part by a surge in new backcountry users, and uncertainty surrounding the current ski season. Trailheads around the region have been busy all summer too, and CAIC forecasters, along with mountain search and rescue teams, are preparing for another high volume season of backcountry use. The new data, however, is helping them prepare for the next wave.

Several agencies, including CAIC, have been promoting Know Before You Go avalanche awareness campaigns and snow safety courses. Patience might also be an important virtue this season, particularly for more experienced backcountry skiers and snowboarders. Most avalanche accidents in Colorado occur when forecasters have determined that conditions are rated either Level 2, or “Moderate,” or Level 3, “Considerable,” which are both mid-level ratings on a scale of 5. Nationally, that mid-range rating is when nearly half of all skier-related slides happen.

“A lot of what we teach in avalanche courses is that you can accomplish all of your recreational goals, but you have to pick the right time to do it,” Greene said. “Your day off next week might not be the best time to do a specific route.”

The Colorado Avalanche Information Center posts daily, regional avalanche and backcountry weather forecasts on its website through May 31.

Outside: Longmont outdoor spaces offer lots of variety and varying rules to go with them
Jan 21, 2021 1:26 PM