Outside: Boulder County offers artists chance to stay at open space to foster their creativity

Every year, Boulder County opens the doors at Caribou Ranch to a number of artists for its Artist-in-Residence program, which allows creatives to spend time in the homestead on the property to write, paint, sing and mold their craft. The county through Monday is accepting applications for anyone interested in a stay at the ranch July through September.
Jan 28, 2021 1:15 PM By: Alex Murphy 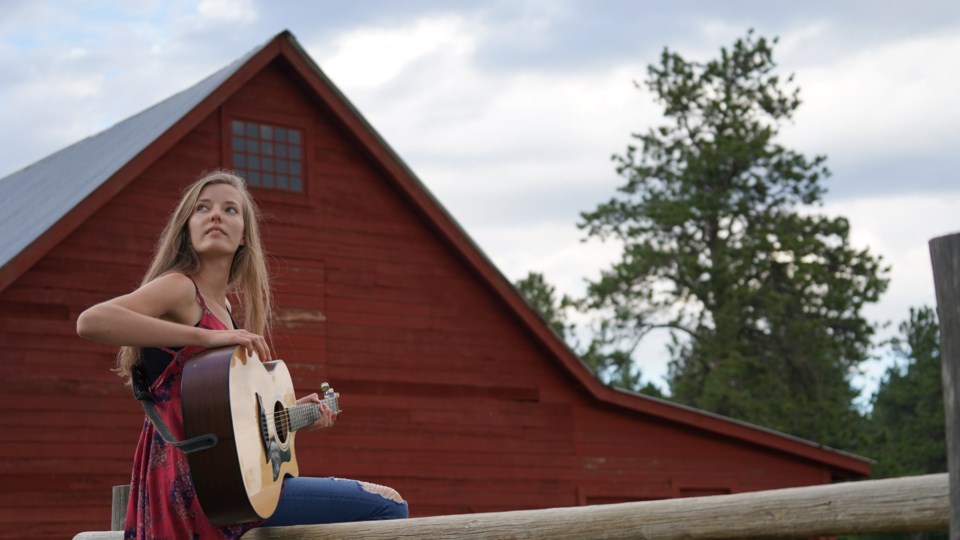 Taylor Shae was among the artitsts who participated in the 2019 Artist-in-Residence program at Caribou Ranch. Photo courtesy of Boulder County Parks and Open Space

Artists draw inspiration from a lot of different places, and in Colorado, the outdoors is definitely one of them.

Every year, Boulder County opens the doors at Caribou Ranch to a number of artists for its Artist-in-Residence program, which allows creatives to spend time in the homestead on the property to write, paint, sing and mold their craft. The county through Monday is accepting applications for anyone interested in a stay at the ranch July through September.

“It’s a unique opportunity because the park is very small,” said Sarah Andrews, the resident ranger at Caribou Ranch. “It’s not like Rocky Mountain (National Park) that also has an artist in residence program and has thousands and thousands of acres.”

Andrews has worked at the park near Nederland for years and has had the chance to welcome the artists staying on the property. She says she’s seen multiple artists come and go, ranging from musicians to muralists and photographers to quilters.

“There was a quilter and she was just such a unique lady. She made these pictorial quilts with an image in it and basically she was just super cool,” Andews said.

The ranch has a rich history when it comes to music, and when it was privately owned, it was home to a recording studio that attracted famous acts like U2, Billy Joel and Elton John. The studio, which was shut down after a fire in 1985, was inducted into the Colorado Music Hall of Fame in 2017.

The program officially started in 2012 after Boulder County Parks and Open Space refurbished the DeLonde Homestead on the 2,180-acre property the county acquired from 1996 to 2001. County officials chose to continue its traditions by letting artists stay on the property for four days and three nights to experience everything the park has to offer.

Anyone interested in applying must submit their artwork and a short essay about why they want to stay at Caribou Ranch. After their stay, artists will donate a piece of work to the county to represent how they spent their time.

“The essay is important to show how they would use their time up at Caribou Ranch,” said Pascale Fried, Parks and Open Space education and outreach supervisor for the county who runs the program behind the scenes. “Really what their plans are and how they would take advantage of spending four days up at Caribou Ranch and I think that’s really important. The samples obviously speak for themselves.” 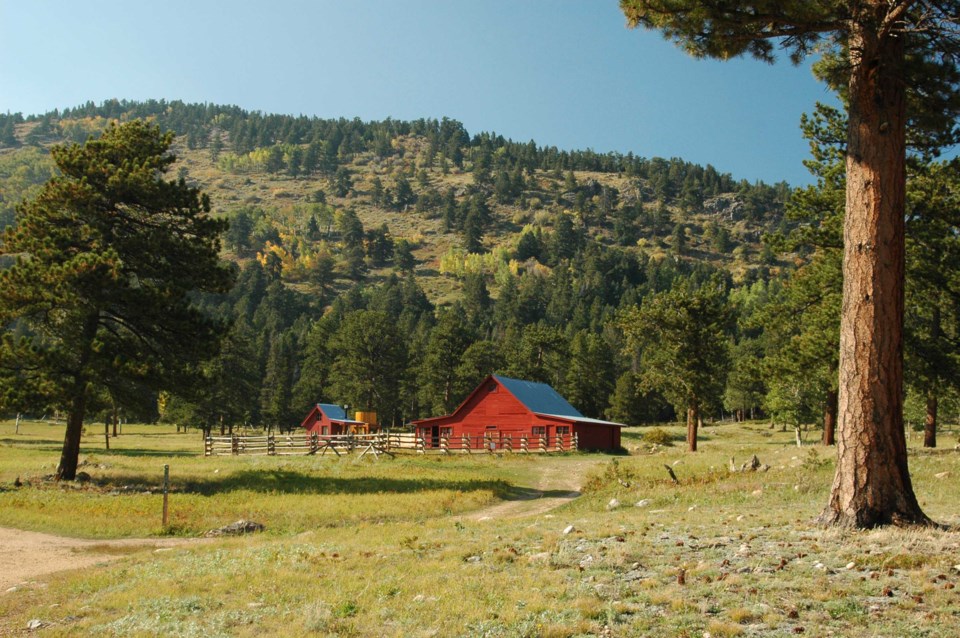 The barn in which artists stay at Caribou Ranch. Photo courtesy of Boulder County Parks and Open Space
Fried and Andrews said they both want anyone applying to know that although they will be staying in a refurbished barn, the accommodations are fairly off the grid, relying on solar power for electricity and two coolers as a refrigerator and an outhouse. There is no Wi-Fi.

“I just walked around with my guitar and tape recorder all day long and just followed the muse wherever it took me. It was something else,” said Paul DeHaven, a musician who stayed at Caribou Ranch in September.

DeHaven said he originally planned to use his time at the ranch to record an album, but with spotty electricity, he ended up using it as a songwriting retreat. He said he ended up writing about 20 songs plus a number of instrumental pieces.

While DeHaven is still working to record and release the work he created at Caribou Ranch, he said it was an amazing experience, especially with the barn in the middle of the park, where hikers and other visitors could look on while he worked.

“It’s a little interesting because you’re kind of on display there. It’s sort of the focal point of the whole place and they had signs up like ‘do not disturb the artist’ kind of like the wildlife ‘don’t feed the bear sign,’” DeHaven said. “But it was really wonderful to be totally immersed in that space. The meadow is so gorgeous.”

Taylor Shae, another artist and musician who was part of the program in 2019, said, “It was a very productive week. It was super amazing. Just kind of getting to hike every day, getting to work on music every day. It was just so cool to have a creative time. It was a very cool opportunity.”

While there, Shae said she recorded a single and also shot music videos and photos and filmed a concert series called “The Caribou Sessions.”

Shae offered advice for anyone else who gets the opportunity to work at the ranch, which included, “Just take advantage of all the moments you have there because you don’t really get that often in everyday life and you kind of have some stress sometimes, so it’s just really cool to get away from that and be really creative.”

The deadline to apply is Monday. The stays will be awarded from July 15 to Sept. 30.