Eric Galatas, Colorado News Connection DENVER -- Imposter scams continue to target older Americans, and with the upcoming 2020 Census, many Colorado residents could be receiving phony census contacts fishing for personal information that can result i
Mar 18, 2020 2:16 PM By: Longmont Observer 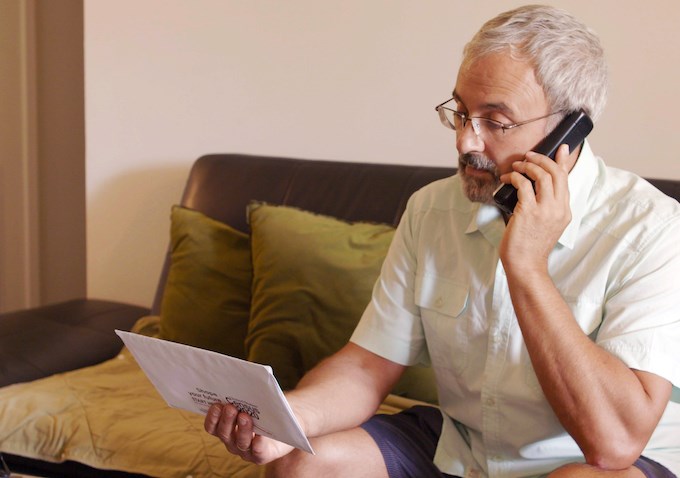 DENVER -- Imposter scams continue to target older Americans, and with the upcoming 2020 Census, many Colorado residents could be receiving phony census contacts fishing for personal information that can result in fraud or identity theft.

"There's only 10 questions that they will be asked, and none of those questions includes anything regarding their Social Security number, bank information, credit card information," Bryant points out. "They'll never ask for any money or donations."

Invitations to participate in the once-a-decade count will be sent by mail this month. People can fill out the form online, or by mail, or by telephone if assistance is needed.

If people don't respond, starting in May, Census workers will start knocking on doors to ensure an accurate count.

Official workers should be able to show you their Census Bureau photo ID badge with a Department of Commerce watermark and an expiration date.

Nearly half of U.S. adults said they had been targeted by an imposter scam, according to a recent AARP survey, and the number of scams where criminals pose as government representatives increased more than 50% over 2018.

Bryant says one common scam to look out for involves getting a voicemail threatening arrest if you don't call back.

Scammers have learned to capitalize on current events, and Bryant says now that the Census is in the news, be on the lookout for criminals looking to deceive people into sharing sensitive information or handing over money.

If you think you've been targeted, or if you're not sure if a Census form is legitimate, visit www.colorado.gov/census2020.

Polis makes new appointments to Colorado Oil and Gas Conservation Commission
Jun 23, 2020 8:00 AM
Comments
We welcome your feedback and encourage you to share your thoughts. We ask that you be respectful of others and their points of view, refrain from personal attacks and stay on topic. To learn about our commenting policies and how we moderate, please read our Community Guidelines.