During the online open house, attendees can learn more about proposed changes and provide input to county staff. Draft regulations are slated to be presented to the Boulder County Planning Commission in the fall.
Jul 30, 2020 11:00 AM By: Longmont Leader Staff 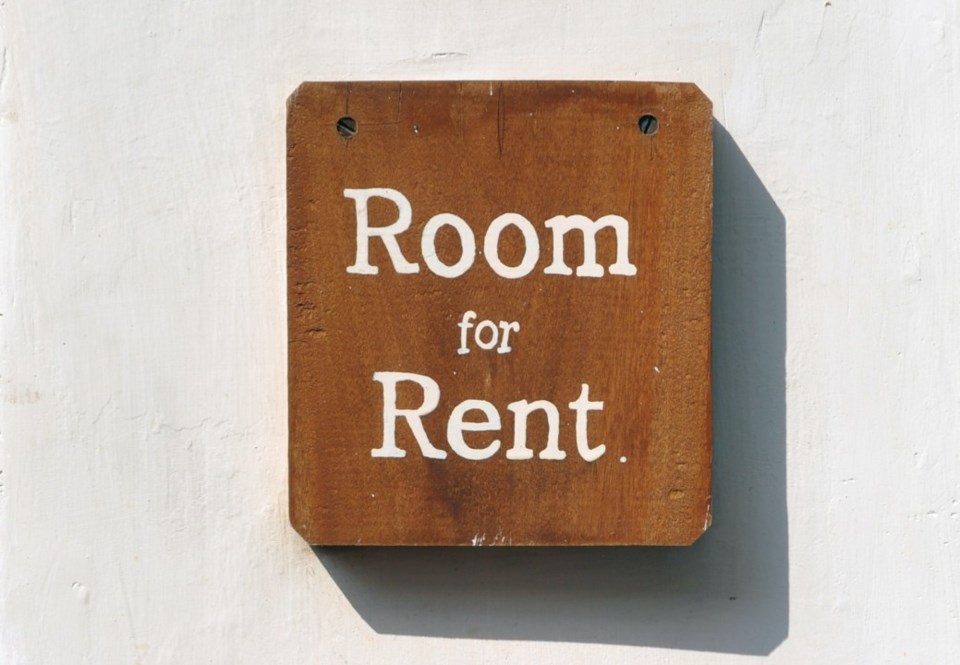 Photo by Alex Block on Unsplash

An open house will be held today on updates to regulations for short-term rentals and bed and breakfasts in unincorporated Boulder County.

During the online open house, attendees can learn more about proposed changes and provide input to county staff. Draft regulations are slated to be presented to the Boulder County Planning Commission in the fall.

Boulder County last year sent out an informational survey polling the public for thoughts on regulating short-term dwelling rentals. This survey, which was open from Oct. 28 through  Dec. 2, received 1,567 responses. Among its findings, according to the county:

Full results of the survey, which the county stated was informational and not intended to be a representative sample of Boulder County, can be viewed here.

To register for today’s open house, click here. Comments also can be submitted online. For more information, contact Jasmine Rodenburg at jrodenburg@bouldercounty.org or 303-441-1735, or visit the project webpage.

The county is not alone in looking at how to regulate short-term rentals. Longmont City Council at its July 14 meeting reviewed its regulations and voted 5-2 in favor of the first reading of an ordinance that would block rental investment properties, usually second homes, from being used as short-term rentals. Council requested that homes be required to have listed owner-occupants before they can be offered on a short-term basis.

Council also directed city staffers to come up with improvements to short-term rental rules, including enforcement capabilities with repercussions for those who don’t follow the rules.

Staff will update the ordinance and bring it back to council for approval.

Don Burchett, Longmont  planning manager, on July 14 told council the city began reviewing and issuing permits to operators in January 2019 and there are currently 80 active permits.

Since then, the city has logged nine complaints for short-term rental violations — six for operating without a permit and three because the owner was not living within the city limits as required, Burchett said.

US colleges may suffer if Chinese student opt for higher education close to home
Aug 8, 2020 1:00 PM
Comments
We welcome your feedback and encourage you to share your thoughts. We ask that you be respectful of others and their points of view, refrain from personal attacks and stay on topic. To learn about our commenting policies and how we moderate, please read our Community Guidelines.