Census 2020: Getting Accurate Count of Colorado Kids Under 5

Children's advocates in Colorado are working to ensure that all children are counted in the upcoming 2020 Census, even children younger than five years old and not yet in school.
Jan 29, 2020 3:00 PM By: Longmont Observer 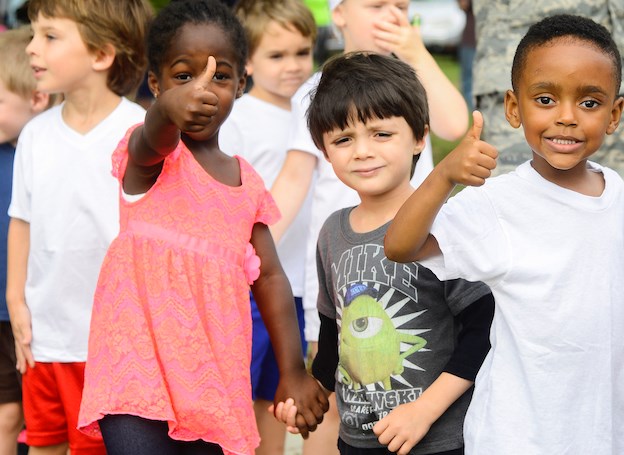 DENVER -- Children's advocates in Colorado are working to ensure that all children are counted in the upcoming 2020 Census, even children younger than five years old and not yet in school.

The once-a-decade population count, set for April 1, will determine how many federal tax dollars return to Colorado over the next 10 years.

Historically, children under five have been undercounted, and Mandi Ericson, development director of Family Star Montessori, says $13 billion a year is on the line.

"That's why an accurate count is crucial," she stresses. "This money goes towards programs such as food stamps, the National School Lunch Program, and the Children's Health Insurance Program. When children are missed in the census, these programs miss out on funding."

Those funds fuel a broad range of programs, including services for veterans and seniors, education, community and health centers, road improvements and more.

The Census Bureau is prohibited from sharing any personal information from the count with other government agencies.

The data is confidential and cannot be used to determine eligibility for government assistance.

Children under five may not yet benefit from school-based programs, but Ericson says it's important for them to be counted now so that funding is in place when they do enter school.

She says it takes just 10 minutes to fill out the census form.

"This will impact the next 10 years of your life," she points out. "Respond online, over the phone, or by mail. It's important, safe, easy, and secure."

For families where children spend time in different households, the general rule is to enter the home where they spend more than 50% of their time, or wherever they're staying on April 1.

Parents also should include babies in their count, even if they're still in the hospital on April 1.