Academic leaders are campaigning for funding to be restored as if the health, and perhaps existence, of their campuses are at stake.
Feb 23, 2021 8:30 AM By: Jason Gonzales, Chalkbeat Colorado 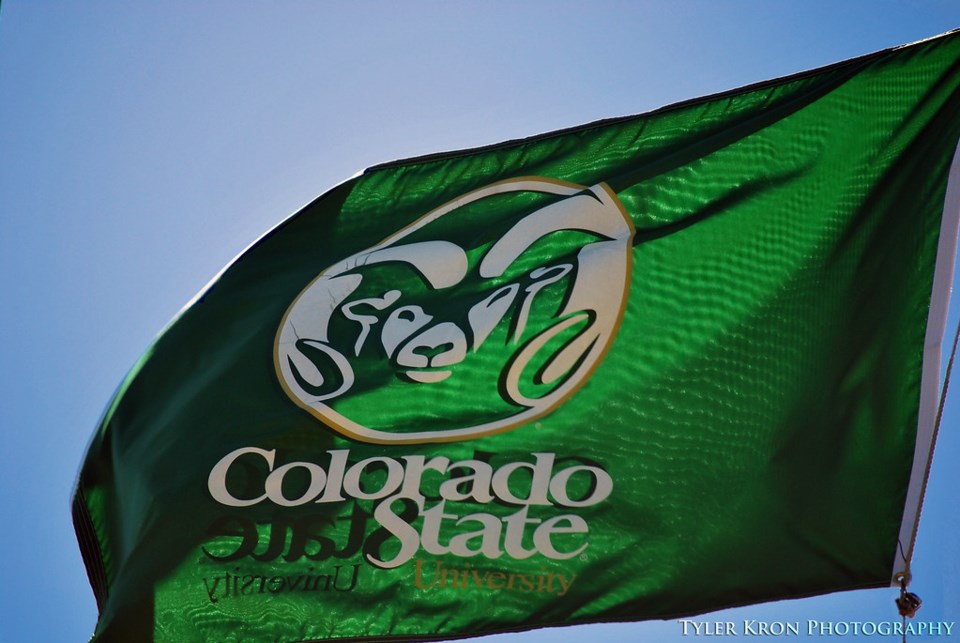 Fearful of extensive layoffs and potentially deep cuts to student services, leaders of Colorado’s public colleges and universities are pressing lawmakers to restore $493 million the state chopped off their budgets last year.

The academic leaders are campaigning as if the health, and perhaps existence, of their campuses are at stake. And with good reason: When Colorado slashed their budgets during two past recessions, the colleges never fully recovered.

Metropolitan State University of Denver President Janine Davidson said college presidents are presenting a united front on the restoration of funding because “at some point you have to say this isn’t working.”

And Adams State University President Cheryl Lovell said colleges did their part in balancing budgets last year and a return to the 2019-20 funding level would be a positive step for colleges and their students.

Gov. Jared Polis and House and Senate leaders have said they value returning the 58% cut that the state inflicted last year to help balance a budget as the pandemic ate into revenues and raised expenses.

Some lawmakers have stalled, saying they want to wait for budget forecasts. Others hesitated because Congress is sending states more aid.  The December stimulus package will send millions of dollars to many Colorado colleges and universities to help with the coronavirus impacts and to aid students. The next stimulus bill could send millions more to Colorado schools.

But that federal largesse can’t be used for colleges’ operating expenses; it must respond only to the pandemic.

For years, lawmakers have dipped into higher education funding to spare other state priorities, said Joe Garcia, Colorado Community College System chancellor. That happened during both the 2001 and 2009 recessions. Lawmakers added back some funding, but higher education budgets never returned to their previous levels.

In four years from the onset of the 2001 recession, Colorado slashed higher education funding by 23.1%, or about $158.6 million. The state followed the same pattern during the Great Recession, cutting about $135 million from higher education from 2008-’12.

After both crises, schools across the state substantially raised tuition.

The cuts helped Colorado sink toward the bottom of state rankings in higher education investment.

“Higher ed, whenever there are competing demands, tends to bear the brunt of the cuts,” Garcia said.

Colleges face an additional financial threat. Enrollment across the state dipped during the pandemic.

Every student brings in dollars, through tuition and also state funding based on enrollment. Significant drops can decimate an operating budget. If enrollment doesn’t bounce back as some project, the state doesn’t substantially restore funding, or a combination of the two doesn’t happen, campuses face major cuts.

That could mean fewer instructors, counselors, and career guidance services. It could also mean higher tuition, even though Colorado already charges some of the highest tuition in the nation for public schools.

Raising tuition would burden students and families already pummeled by the pandemic and the recession.

But she said schools have a responsibility to raise graduation rates that lag for students of color and those from low-income families compared with general rates. And some schools, like the University of Colorado Boulder, for years have failed to boost enrollment of low-income students. While regional colleges educate more low-income students, those campuses graduate those students at a lower rate than do the state’s flagship universities.

“You can’t just ask for money and not provide the outcomes,” Paccione said.

Regional colleges are less able to cope with state budget cuts, because they have fewer outside resources and because their students have more difficulty absorbing higher tuition.

In Colorado, regional and community colleges receive a larger share of their operating budgets from the state and tuition than do flagship schools. The University of Colorado Boulder and Colorado State University both get significant federal funding for research.

The University of Northern Colorado, a regional college, anticipates raising tuition by as much as 7%, depending on state funding. The University of Colorado system announced possible tuition increases of 3%.

Garcia said community colleges might raise tuition, but that could impose hardship on students.

“The more we raise tuition, the less money students have available to cover their other mandatory living expenses like housing, transportation, and food,” Garcia said, “things that they absolutely need to spend money on.”

A recent study by the Alliance for Research on Regional Colleges found the pandemic has cut into budgets at over 100 rural public colleges it examined. Those colleges are preparing to reduce worker hours, furlough employees, freeze vacant positions, and lay off workers.

For instance, even though they enroll a smaller proportion of students of color and from low-income families, flagship campuses with more resources graduate those students at a higher percentage than do more state-dependent colleges.

And regional schools have struggled to improve graduation rates.

Orphan said regional colleges have difficulty supporting and graduating students, especially those from low-income families, due to the diminished state budgets. She said too many people have become “comfortable with broken promises for Coloradans.”

“Students want to advance themselves,” she said. “They want a better life for themselves and their families, and they’re accessing institutions that are doing everything they can but are having to work with resources that are just so extremely constrained.”

Davidson, of MSU Denver, said she believes restoring funding should be viewed as a moral imperative: Decreased funding will disproportionately lock out low-income students from opportunities and hurt the state’s economic future.

“College genuinely is the elevator to social mobility in this country. It really is what has made America competitive and strong,” Davidson said. “If we don’t live up to that promise we will have repercussions that will go well beyond ‘I can’t send my kids to school.’”