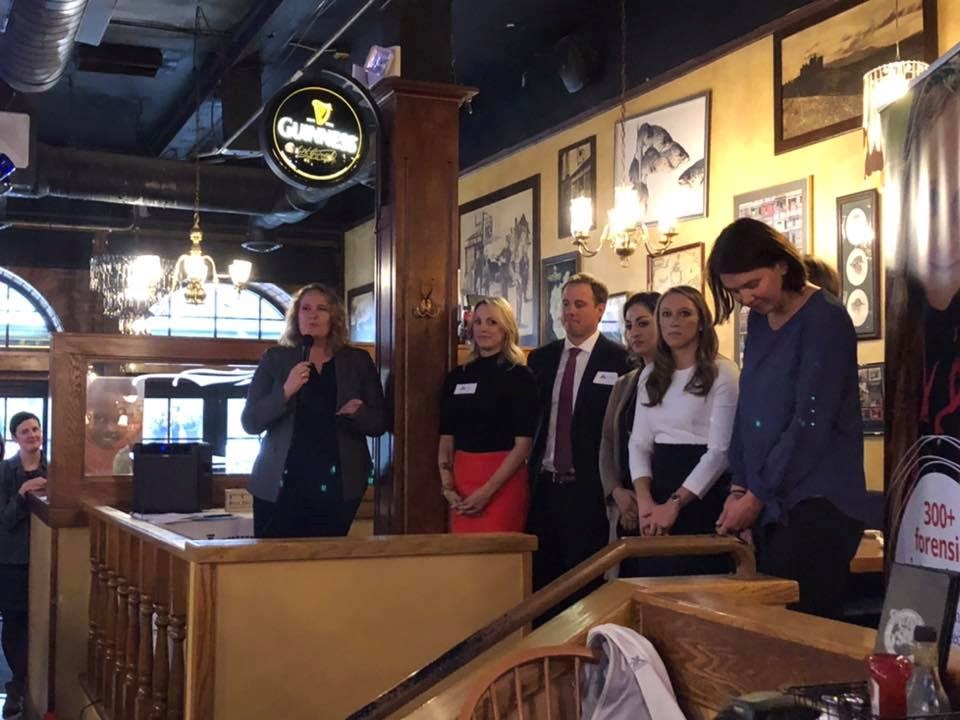 Blue Sky Bridge is an organization for children that provides a safe and supportive environment for abuse victims during forensic interviews.

Chief Trial Deputy District Attorney Catrina Weigel nominated the Unit for the award. In her nomination letter, Ms. Weigel wrote, “Testifying is not an enjoyable experience for the survivor or their family members, but a necessary means to holding offenders accountable. A trial requires assistance from law enforcement, DHHS, Blue Sky Bridge, and many other partners. The hours spent by all involved are immeasurable. I am very proud of the District Attorney’s Sexual Assault Unit and their work over the past year. Without the hard work, dedication, and advocacy skills of all involved, offenders of these horrible crimes would not be held accountable. Victims would not get justice. This group of professionals truly are Champions for Children and deserving of Blue Sky Bridge’s Award.”

Boulder County District Attorney, Michael Dougherty stated, “Blue Sky Bridge is an amazing organization. Their work is invaluable in protecting kids and addressing abuse. So, this award is a true honor for our Sex Assault Unit. The dedicated members of our Sex Assault Unit take on the mission of fighting for survivors of child sexual abuse every day. It is a difficult job, but they do it with outstanding skill and energy.”