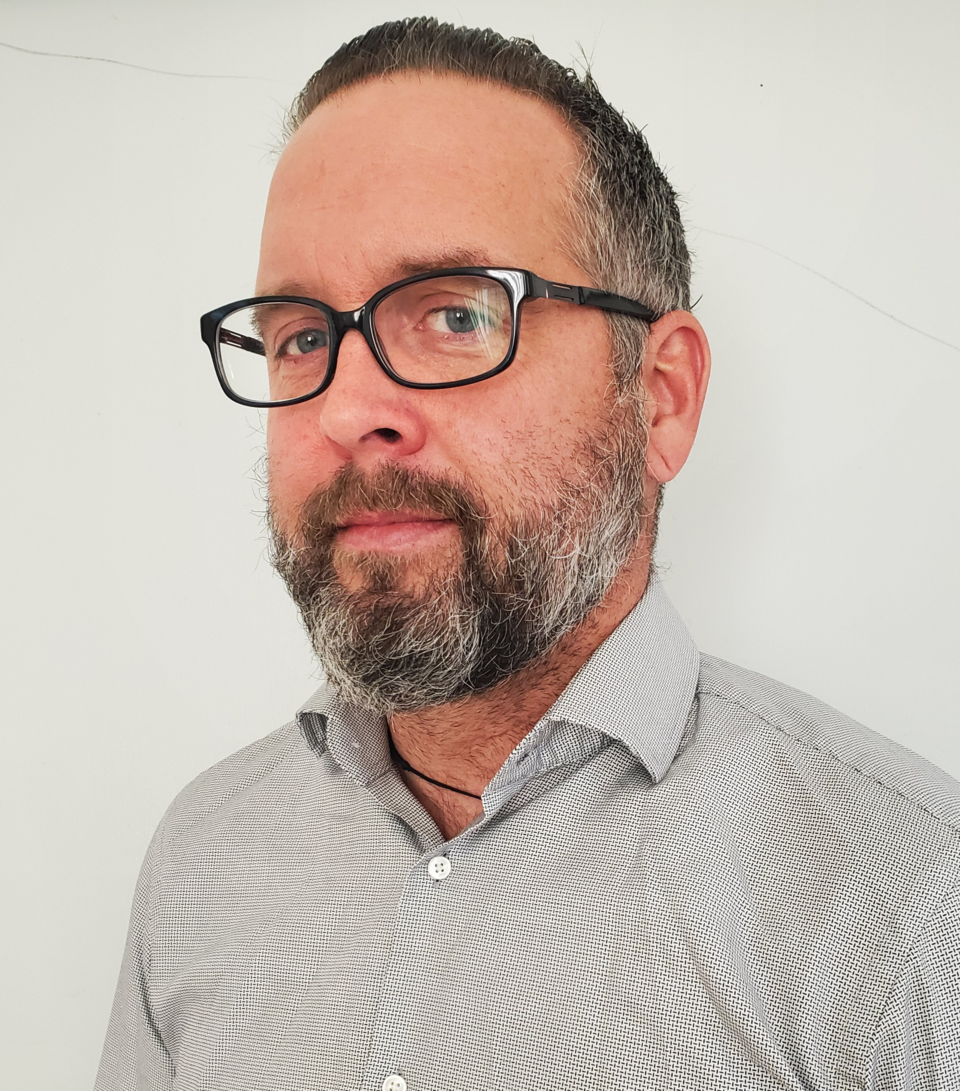 Dr. Eric Coomer, Vice President of Product Strategy for Dominion Voting Systems had to keep traveling as the COVID-19 pandemic surged to prepare for the 2020 election. Due to death threats, he went into hiding, then sued those who went after his reputation followinghte 2020 election. Courtesy photo.Ark Valley Voice
Editor’s note: This story was originally published by Ark Valley Voice and was shared via AP StoryShare.

"On behalf of Newsmax, we would like to apologize for any harm that our reporting of the allegations against Dr. Coomer may have caused to Dr. Coomer and his family ..."

Cain and Skarnulis PLLC announced today that Newsmax Media, Inc. issued a retraction and apology to its client, Eric Coomer, Ph.D., Director of Product Strategy and Security, Dominion Voting Systems, Inc. Coomer, who lives in the Salida area, had to go into hiding immediately after the election due to the false claims of voter fraud.

On its website, the network has published the following retraction and apology:

“Since Election Day, various guests, attorneys, and hosts on Newsmax have offered opinions and claims about Dr. Eric Coomer, the Director of Product Strategy and Security at Dominion Voting Systems.

Newsmax would like to clarify its coverage of Dr. Coomer and note that while Newsmax initially covered claims by President Trump’s lawyers, supporters, and others that Dr. Coomer played a role in manipulating Dominion voting machines, Dominion voting software, and the final vote counts in the 2020 presidential election, Newsmax subsequently found no evidence that such allegations were true. Many of the states whose results were contested by the Trump campaign after the November 2020 election have conducted extensive recounts and audits, and each of these states certified the results as legal and final.

On behalf of Newsmax, we would like to apologize for any harm that our reporting of the allegations against Dr. Coomer may have caused to Dr. Coomer and his family. For more on this, please go to our website at Newsmax.com, and read facts about Dominion/Smartmatic that you should know.” – Newsmax Media, Inc.

In Dr. Coomer’s lawsuit filed December 22, 2020, and amended on February 4, 2021, in the 2nd Judicial District Court, Denver County, he named Newsmax as one of 15 defendants who he alleges defamed, intentionally inflicted emotional distress, and committed civil conspiracy when they claimed, without evidence, that he was responsible for ‘rigging’ the 2020 presidential election. Six months after the election, Dr. Coomer continues to receive death threats and harassment from those who believe the false conspiracy theories.


According to his attorney Cain and Skarnulis PLLC, Dr. Coomer’s claims asserted against Newsmax were dismissed Friday in a filing with the court which further states that a settlement has been reached.

But the matter is not over.

Regarding the filings against the remaining defendants, Dr. Coomer is seeking damages to his reputation and livelihood and, once certified by the court, punitive damages.

Nocturnal dinosaurs: Night vision and superb hearing in a small theropod suggest it was a moonlight predator
May 7, 2021 2:00 PM