Anti-drilling advocacy group Safe & Healthy Colorado said it will start a new signature-gathering effort to put a question to the voters in the November elections.
Jul 7, 2020 11:20 AM By: Associated Press 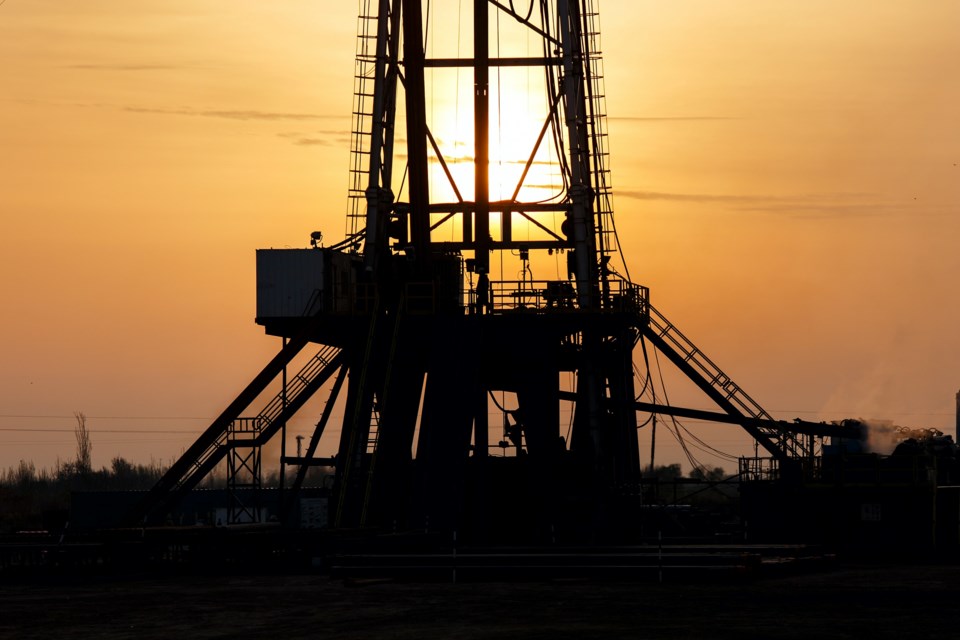 Photo by WORKSITE Ltd. on Unsplash

DENVER — Anti-drilling advocacy group Safe & Healthy Colorado last week said it would start a new signature-gathering effort to put a question to the voters in the November elections requiring a buffer between heavily-populated areas and oil wells, weeks after a similar measure was canceled by its sponsor.

However, according to the Denver Business Journal, the effort was suspended Wednesday after the "state supreme court rejected gathering petition signatures electronically."

Under Initiative 174 as proposed by the Denver-based group, any new oil and gas development would be banned from being built within 2,500 feet of homes, schools, hospitals, public areas and areas with heavy contaminants designated by the U.S. Environmental Protection Agency as a “superfund” site.

Any wells that are plugged and later released by their operators are considered new drilling under the ballot language, which could render thousands of wells that have been stopped due to the global oil market’s monthslong supply glut inoperable if the demand for oil returns past November.

Data from the Colorado Oil and Gas Conservation Commission shows 6,065 wells were deactivated between March and April in Weld County alone.

Colorado Rising, the advocacy group behind the 2018 initiative that failed at the ballot by a margin of 44.8% in favor to 51% against, was gathering signatures for a second try this November, but dropped its efforts in mid-June due to the health concerns created by the coronavirus pandemic.

It’s not just anti-drilling advocates looking to use ballot initiatives to enact their will over state energy policy. Another ballot initiative in the works for the November election would replace the COGCC and the mandates imposed on it by the sweeping regulatory reform of last year’s Senate Bill 181 with a new regulatory body free from what it says is undue political influence by state elected officials. The sponsors of that initiative are Grand Junction Chamber of Commerce president Diane Schwenke and David Davia, CEO of the Rocky Mountain Mechanical Contractors Association.

At the end of May, Colorado election officials implemented emergency rules allowing signatures to be collected online and by email instead of only by in-person gathering, and extended the deadline to submit signatures to Aug. 3.

Initiatives require 124,632 certified signatures to be included on a ballot.

Correction: According to the Denver Business Journal, Safe & Healthy Colorado suspended its signature-gathering campaign Wednesday after the state supreme court rejected gathering petition signatures electronically. The campaign was suspended after this story was written but prior to its being posted on The Leader's site.

Tax credits can help families struggling during pandemic
Jan 26, 2021 8:00 AM