Coalition calls on leaders to redouble efforts to counter hate by educating the public about the importance of reporting hate crimes
Feb 11, 2019 2:00 PM By: Longmont Observer 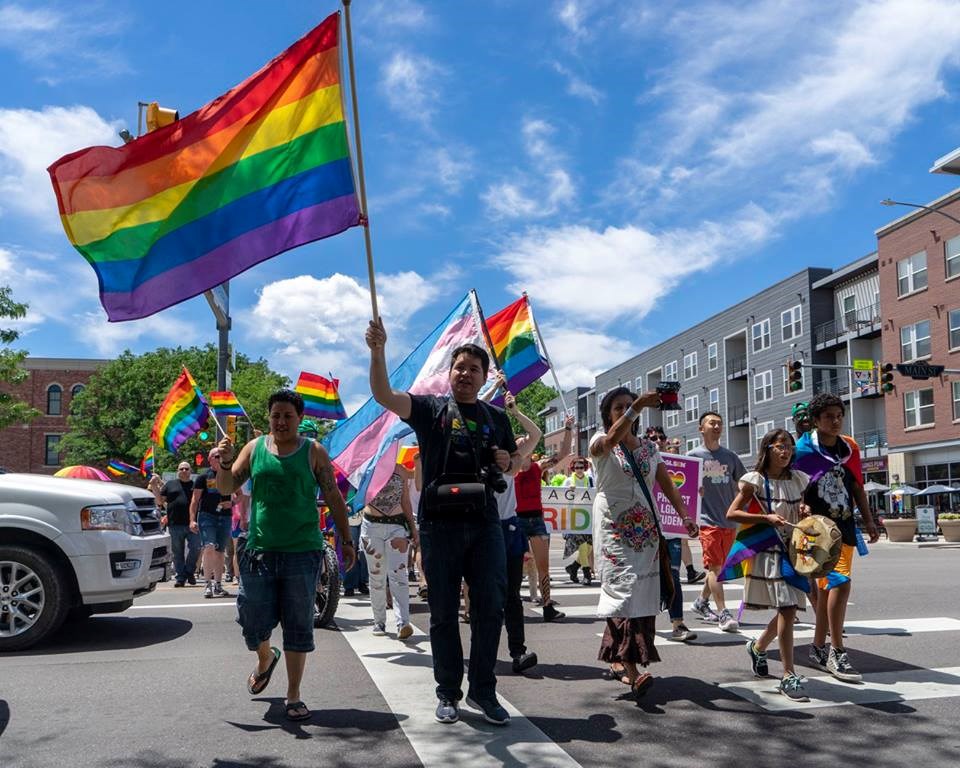 For the third year in a row, the FBI’s annual hate crime report documents an increase in hate crimes nationwide, including elevated levels in Colorado. A local coalition of civil rights and advocacy organizations says more must be done to address the divisive climate of hate in Colorado and the nation.

In its annual Hate Crime Statistics Act (HCSA) report released on November 13, 2018, the FBI said there were 7,175 hate crimes reported nationwide in 2017. The 17 percent jump was three times more than the 5 percent increase the agency reported in 2016.

In Colorado, there were 106 reported hate crimes in 2017 compared to 104 reported incidents in 2016. In Colorado in 2017, the FBI documented 61 race-based crimes, 26 religion-based crimes and 18 sexual-orientation based crimes.

A diverse group of community partners called The Mountain States Against Hate Coalition (full list below) believes the FBI statistics may not tell the whole story since many hate crimes go unreported. Victims often do not report due to fears of re-victimization, distrust of government or law enforcement, and immigration status. The coalition was formed in 2017 to counter hate crimes in Colorado by educating the public about hate crimes and why it is so important to report them.

“Two weeks ago, we witnessed the deadliest anti-Semitic hate crime in American history. Today, we have another FBI study showing the number of hate crimes against Jews and Jewish institutions in Colorado more than doubled last year. Words have consequences. We need responsible leaders of all backgrounds to step forward and clearly denounce anti-Semitism, bigotry and hate whenever it occurs.”

“While we have seen an increase in hate crimes in Colorado and beyond, we want to thank the FBI and DOJ for tightening up their reporting. The increase from 15,254 to 16,149 reporting agencies gives us hope, but 87 percent of all participating police agencies affirmatively reported zero (0) hate crimes to the FBI (including at least 83 cities over 100,000). The Matthew Shepard Foundation is committed to continuing to work with these agencies to help guide their reporting until we effectively have accurate numbers in this country. Without accuracy in numbers, we cannot combat these issues properly.”

“We continue to be concerned about increases in hate crimes nationally, especially crimes targeting people for their sexual orientation or gender identity. We are also concerned that crimes of this nature appear to be under-reported. As difficult as it may be, it is vital that victims of crimes report hate incidents to law enforcement. At The LGBT Community Center of Colorado, we are doing all that we can to connect victims to the proper agencies and support victims of these crimes.”

Mountain States Against Hate Coalition partners remain concerned that there is a gap in reporting in Colorado. Four Colorado cities with populations exceeding 100,000 people either did not report any data to the FBI or affirmatively reported zero hate crimes. Those cities are Fort Collins, Lakewood, Thornton and Westminster. The coalition is working with local law enforcement agencies to ensure that credible data is being reported to better understand how widespread hate crimes are and what needs to be done to address bias in Colorado.

The coalition is advocating for the following steps:

The Mountain States Against Hate Coalition includes the following organizations:

The LGBT Community Center of Colorado

For more information and analysis of the 2017 FBI report, visit: