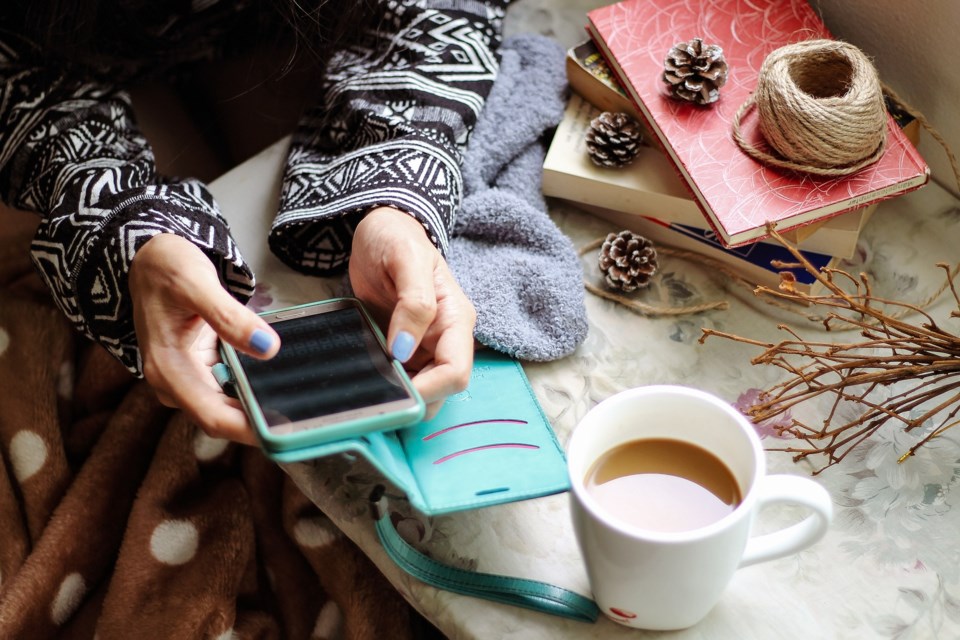 Image by MarieXMartin from Pixabay

The deadly insurrection at the U.S. Capitol in January exposed the power of social media to influence real-world behavior and incite violence. But many adolescents, who spend more time on social media than all other age groups, have known this for years.

“On social media, when you argue, something so small can turn into something so big so fast,” said Justin, a 17-year-old living in Hartford, Connecticut, during one of my research focus groups. (The participants’ names have been changed in this article to protect their identities.)

For the last three years, I have studied how and why social media triggers and accelerates offline violence. In my research, conducted in partnership with Hartford-based peace initiative COMPASS Youth Collaborative, we interviewed dozens of young people aged 12-19 in 2018. Their responses made clear that social media is not a neutral communication platform.

In other words, social media isn’t just mirroring conflicts happening in schools and on streets – it’s intensifying and triggering new conflicts. And for young people who live in disenfranchised urban neighborhoods, where firearms can be readily available, this dynamic can be deadly.

It can result in a phenomenon that researchers at Columbia University have coined “internet banging.” Distinct from cyberbullying, internet banging involves taunts, disses and arguments on social media between people in rival crews, cliques or gangs. These exchanges can include comments, images and videos that lead to physical fights, shootings and, in the worst cases, death.

The feature most frequently implicated in social media conflicts, according to our research with adolescents, was comments. Roughly 80% of the incidents they described involved comments, which allow social media users to respond publicly to content posted by others.

Taylor, 17, described how comments allow people outside her friend group to “hype up” online conflicts: “On Facebook if I have an argument, it would be mostly the outsiders that’ll be hypin’ us up … ‘Cause the argument could have been done, but you got outsiders being like, 'Oh, she gonna beat you up.’”

Meanwhile, livestreaming can quickly attract a large audience to watch conflict unfold in real time. Nearly a quarter of focus group participants implicated Facebook Live, for example, as a feature that escalates conflict.

Brianna, 17, shared an example in which her cousin told another girl to come to her house to fight on Facebook Live. “But mind you, if you got like 5,000 friends on Facebook, half of them watching … And most of them live probably in the area you live in. You got some people that’ll be like, ‘Oh, don’t fight.’ But in the majority, everybody would be like, ‘Oh, yeah, fight.’”

She went on to describe how three Facebook “friends” who were watching the livestream pulled up in cars in front of the house with cameras, ready to record and then post any fight.

Adolescents tend to define themselves through peer groups and are highly attuned to slights to their reputation. This makes it difficult to resolve social media conflicts peacefully. But the young people we spoke with are highly aware of how social media shapes the nature and intensity of conflicts.

A key finding of our work is that young people often try to avoid violence resulting from social media. Those in our study discussed four approaches to do so: avoidance, deescalation, reaching out for help and bystander intervention.

Avoidance involves exercising self-control to avoid conflict in the first place. As 17-year-old Diamond explained, “If I’m scrolling and I see something and I feel like I got to comment, I’ll go [to] comment and I’ll be like, ‘Hold up, wait, no.’ And I just start deleting it and tell myself … ‘No, mind my business.’”

Reaching out for support involves turning to peers, family or teachers for help. “When I see conflict, I screenshot it and send it to my friends in our group chat and laugh about it,” said Brianna, 16. But there’s a risk in this strategy, Brianna noted: “You could screenshot something on Snapchat, and it’ll tell the person that you screenshot it and they’ll be like, ‘Why are you screenshotting my stuff?’”

The deescalation strategy involves attempts by those involved to slow down a social media conflict as it happens. However, participants could not recount an example of this strategy working, given the intense pressure they experience from social media comments to protect one’s reputation.

They emphasized the bystander intervention strategy was most effective offline, away from the presence of an online audience. A friend might start a conversation offline with an involved friend to help strategize how to avoid future violence. Intervening online is often risky, according to participants, because the intervener can become a new target, ultimately making the conflict even bigger.

Young people are all too aware that the number of comments a post garners, or how many people are watching a livestream, can make it extremely difficult to pull out of a conflict once it starts.

Jasmine, a 15-year-old, shared, “On Facebook, there be so many comments, so many shares and I feel like the other person would feel like they would be a punk if they didn’t step, so they step even though they probably, deep down, really don’t want to step.”

There is a growing consensus across both major U.S. political parties that the large technology companies behind social media apps need to be more tightly regulated. Much of the concern has focused on the dangers of unregulated free speech.

But from the vantage point of the adolescents we spoke with in Hartford, conflict that occurs on social media is also a public health threat. They described multiple experiences of going online without the intention to fight, and getting pulled into an online conflict that ended up in gun violence. Many young people are improvising strategies to avoid social media conflict. I believe parents, teachers, policymakers and social media engineers ought to listen closely to what they are saying.