Longmont has a well-known history with hydraulic fracturing or fracking, so it’s no surprise that on the first day of the new legislative session, the city’s representatives submitted a bill to address the issue.
Jan 14, 2018 12:00 PM By: Anthony Maine 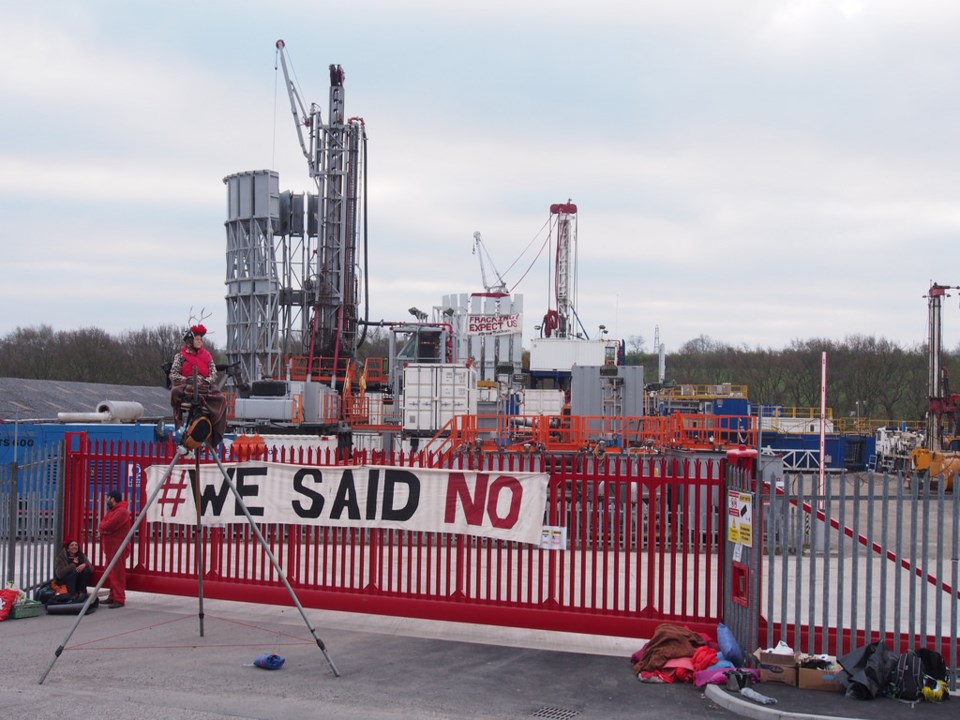 Longmont has a well-known history with hydraulic fracturing or fracking, so it’s no surprise that on the first day of the new legislative session, the city’s representatives submitted a bill to address the issue.

The Protect Act (Senate Bill 18-048), sponsored by Representative Mike Foote and Senator Matt Jones, would modify state law to allow local governments to regulate oil and gas projects just as they would other economic developments like a new mall or a housing development. The bill would leave the Colorado Oil and Gas Conservation Commission intact and able to regulate industry activities as it does, but the commission’s rules would no longer overrule or “preempt” local regulations. The bill is a direct response to a decision by the Colorado Supreme Court in 2016 that overturned Longmont’s 2012 voter-approved ban on fracking projects within city limits.

The bill is viewed dimly by the local fracking activist community.

“The bill seems like a reasonable attempt to increase local control of oil and gas operations,” said Cliff Willmeng, organizer with East Boulder County United. “However, this type of legislation has to be viewed within the wider context of its likelihood of being passed, which is exactly zero, and there are no recommendations the bill’s sponsors are offering to communities in the meantime. So while the Protect Act may read agreeably, its function is only political,” Willmeng added.

Given that the mission statement from one industry group is to, “oppose state and local ballot initiatives attempting to limit or ban oil and natural gas development, including any ban or restriction on hydraulic fracturing,” it’s more than likely that industry will not be in favor of this bill.

As activists seem unconvinced and opposition by industry groups to the bill will probably be significant, what are the chances this bill will pass? And be signed by a governor who has tended to be fracking friendly during his tenure?

“It’s an uphill battle, but I’m going to fight it nonetheless,” said bill sponsor Senator Jones. “This isn’t just a political act to me. We need to keep this issue in the conversation to show how the system is rigged to favor oil and gas exploration over all others. I’ve been fighting fracking since day one. This is my 12th bill on fracking and there will be a 13th and 14th because we need to protect people and it’s the right to do.”

The bill will receive its first hearing in the Senate State, Veterans, & Military Affairs Committee at 1:30 pm on January 29th in SCR 357.

Do you have a Colorado Legislature bill you want to hear more about? Submit the bill’s subject and/or bill number to our News Tips.