Medicare For All Would Result In Net Increase Of New Jobs, Report Says

Eric Galatas, Colorado News Connection DENVER -- New research from the Economic Policy Institute shows that switching to a single-payer health system would boost the overall economy, make it easier for workers to switch jobs or start businesses, and
Mar 11, 2020 7:27 AM By: Longmont Observer 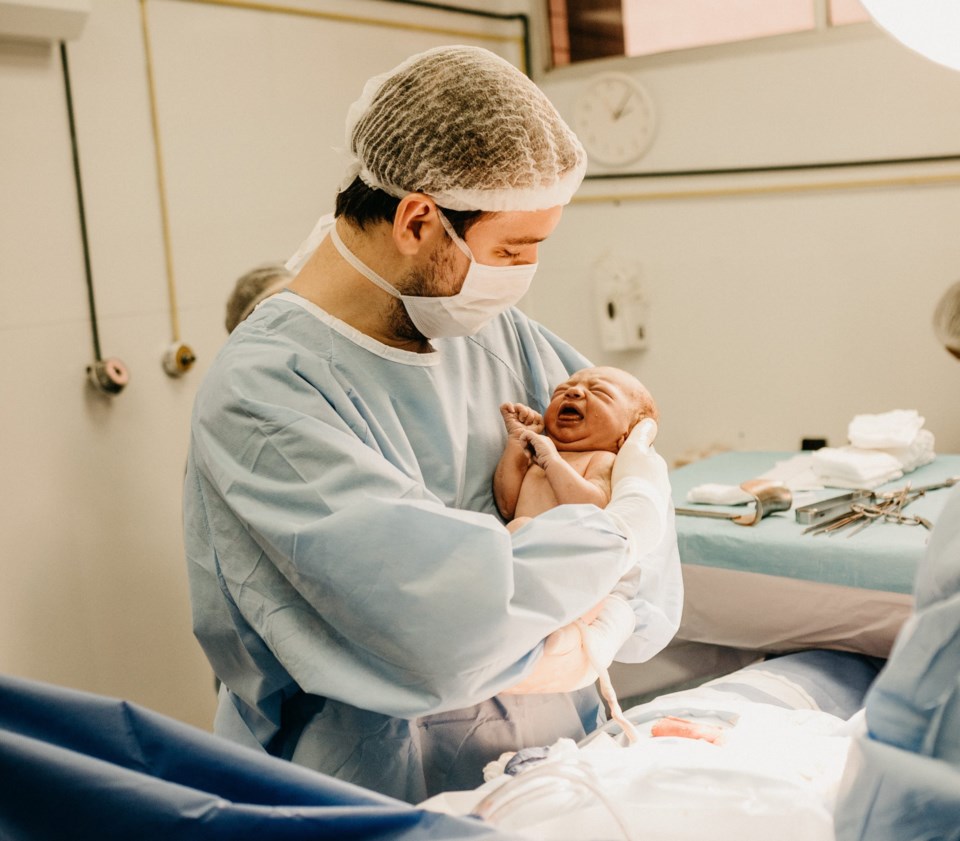 DENVER -- New research from the Economic Policy Institute shows that switching to a single-payer health system would boost the overall economy, make it easier for workers to switch jobs or start businesses, and create a net surplus of new jobs.

Josh Bivens, the institute's research director, said wages likely would go up under Medicare for All because owners could elect to give some of the money that would have otherwise gone to insurance companies to workers instead.

"And so you've got about $700 billion today that is employee compensation that comes in the form of employers paying for health-insurance premiums," he said. "You take that off their back, it's the potential for employers to instead pay higher wages."

Besides contending that Medicare for All would mean higher taxes, some critics recently have sounded the alarm about potential job loss, pointing to research projecting that 1.8 million insurance-related administrative and bill-processing jobs would disappear once private health insurance is no longer needed.

Bivens agreed that those workers would need new jobs, and said he believes policy makers should help workers transition into other sectors. However, he said focusing on those specific job losses misses the bigger picture.

"But it's only one angle of the various effects that something like Medicare for All would have on the job market," he said, "and so looking at that number and acting like it's the net job effect, I think, is really misleading."

Bivens contended that a single-payer system would create thousands of new jobs, in part by helping families that can't afford long-term care. Currently, many people stay at home to provide unpaid care for sick and elderly family members and neighbors.

"And there are estimates that the amount of unpaid care done is in the billions of hours," he said. "And if there's a public program that can pay for more professionalized care to happen, I think you'd see a lot of job creation in the long-term care sector."

The report projected that switching to a single-payer system would create demand for 2.3 million full-time health-care workers.

The report is online at epi.org.