Stand for Something: Against Hate

By now, I'm sure most people are aware of the shooting of 11 people in a Pittsburgh synagogue by a white supremacist . I don't often think about being a minority.
0
Oct 30, 2018 11:00 AM By: Shakeel Dalal - Longmont Observer 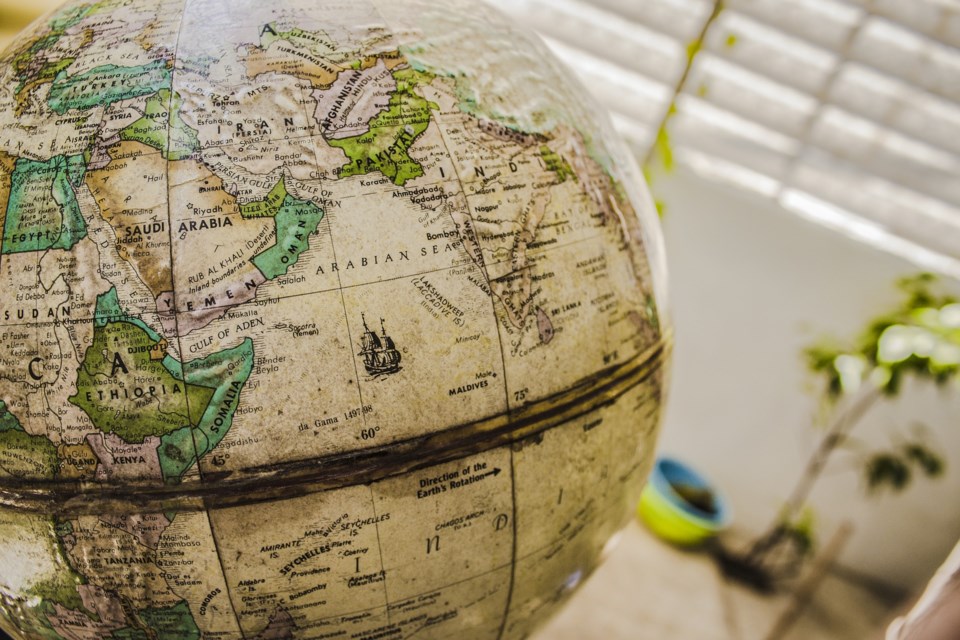 By now, I'm sure most people are aware of the shooting of 11 people in a Pittsburgh synagogue by a white supremacist.

I don't often think about being a minority. As a consequence of my hobbies, lifestyle and my education, I wind up spending a lot of time with white people. But I am inevitably and periodically snapped back to reality by a hate crime which hits the national news. I'm not going to engage in debate about whether this was a hate crime. "I just want to kill Jews." Enough said.

It is worth saying why an attack on a synagogue in Pittsburgh matters so much. There is, of course, the 20th century's catalog of anti-Semitic violence, but what I find more relevant is the rising tide of neo-Nazism since President Donald Trump's inauguration. As a minority, the increasing frequency of violence over the past two years makes me careful in ways I haven't been since 9/11. That these acts of violence are often far away doesn't matter -- American history both recent and long ago make it clear that it can happen anywhere. White supremacists don't just hate Jews -- their vitriol is versatile enough to apply to Muslims as well, whose generally brown skin provides a second convenient excuse. So I worry about attacks of inspiration. The sense that Muslims are part of the other. A sense that such violence is tolerated, or tacitly allowed, as long as the rest of civil society agrees to turn a blind eye.

Domestic terrorists targeting religious minorities don't worry me for my own safety. I'm an atheist who hasn't set foot in a mosque since I was 19. And in any case, terrorism is a low probability event. It's about my family, who live in places where Muslims aren't common and so take it upon themselves to be ambassadors for the faith. Not to proselytize, but to humanize something that their neighbors might only hear about on the news. I admire them for the courage it takes to go door to door passing out Ramadan cookies, but the small voice of cowardice is persistent in my mind.

It can never be okay for a minority to be attacked, persecuted, denigrated, ostracized, targeted or otherized in this country, in this state or in this city. It must be safe for all of a community's residents to be civically engaged and to gather peacefully. Leaders at every level of our society have an obligation to stand up and make that clear. The fact that President Trump requires a personal appeal to make a statement of simple, uncontroversial morals makes it even more imperative. Because his incapability of being consistent on that point for even five minutes telegraphs his insincerity -- and that's dangerous.

And so to the extent that I am a leader, here I am. Because silence is acquiescence. Standing up. For my family. For far away friends. For people in Longmont I don't personally know. I will denounce hate where I see it, and intervene when I can.

Do the same. Do it where it counts. In public. In private gatherings. From the governor's podium. In the state legislature. In city council. At the Elk's Club meeting. Make it clear where you stand.

Colorado Becomes Only State in U.S. With Updated Automatic Voter Registration System
May 22, 2020 9:53 AM

Boulder County and Other Communities Across Colorado Push for Stronger Air & Climate Protections
May 20, 2020 9:37 PM
Comments
We welcome your feedback and encourage you to share your thoughts. We ask that you be respectful of others and their points of view, refrain from personal attacks and stay on topic. To learn about our commenting policies and how we moderate, please read our Community Guidelines.