“Reading the stories, prosecutors and law enforcement agents have the opportunity to stand in the shoes of those who have gone through the system and come together to realize how complex the system is and what we can do to improve it,” District Attorney Michael Dougherty said.
Jan 17, 2021 12:02 PM By: Silvia Romero Solís 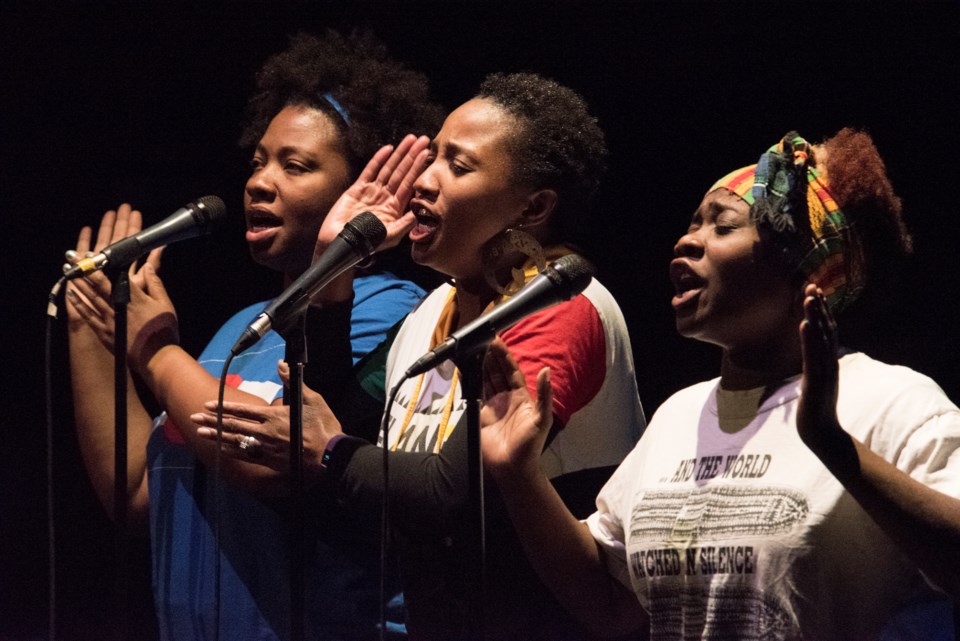 Motus Theater and the American Civil Liberties Union of Colorado on Monday will commemorate the legacy of Dr. Martin Luther King Jr. in a virtual performance.

“What is special about the performance elements is that there is a focus on what it is to be part of honoring MLK’s beloved community,” said Kirsten Wilson, Motus founder and artistic director. “At the time of his assassination, there really was calling for a large amount of social solidarity across race to end exploitation of poor people and break up the divide in the country between all types of poor people struggling for survival.”The performance will feature slam poet Dominique Christina, Colorado a cappella group Spirit of Grace and formerly incarcerated authors from Motus Theater's JustUs project. Jessica Howard, the campaign coordinator at the ACLU of Colorado, and Boulder County District Attorney Michael Dougherty also will take the stage, stepping into the shoes of a formerly incarcerated monologist, according to Torrie Eberhard, Motus strategic communications and project manager. Dougherty and Howard will read Daniel Guillory's story about the ways in which “the criminal justice system has been criminal in the way of justice,” she said. Dougherty and Howard’s reading aims to bring people together to reflect on the impact of “what it is to hold the story of someone who has really been wounded,” Wilson said.

Juaquin Mobley, event panelist, entrepreneur and vice president of Community Works, a Denver-based social enterprise that helps unemployed individuals become self-supporting, said the performance is a platform to introduce restorative justice practices to those unfamiliar with them and to continue the legacy of King.

“Right now we're at the crossroads as a country, as well as a community, (to decide) in which direction we're gonna go,” he said. 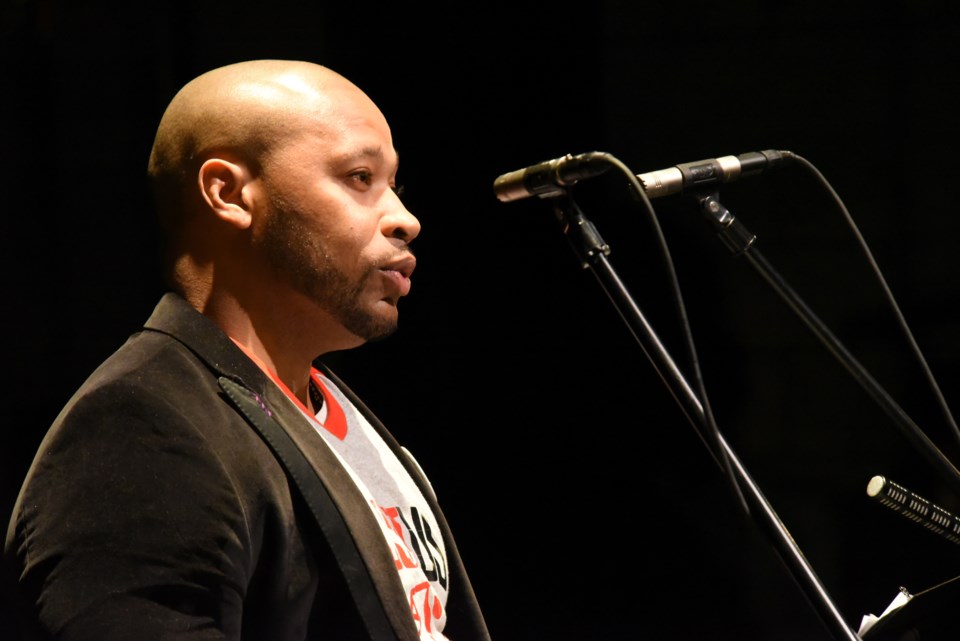 Juaquin Mobley on stage during the 2020 Motus Theater MLK Jr. Day event. By Michael Ensminger / Courtesy photo
The events of 2020, including the Jan. 6 U.S. Capitol riot and the deaths of Black people at the hands of police, only highlight the legacy of racial unrest and inequity King strove to counter, Mobley said.

Involved with Motus Theater for a few years, he said sharing first-hand stories of those who were incarcerated is particularly important: “The trauma that's associated with being incarcerated, as well as what led up to it. Just giving that context around it (to the audience) and allowing them to sit in there and actually just really feel it.”

The hope is to spark discussion about legislation on what “creative and more proactive policing” could look like, he said. “The latter half of (King’s) life was really about economic (impact) and equity,” he said. “We know from research that there is an inverse relationship between incarceration and employment … by increasing employment and training opportunities, we’re working together to keep everybody’s community safe and restoring dignity to our community.”

Monday will mark the fifth time Dougherty has participated in a Motus Theater event, and he said he found the experience powerful and inspiring every time.

“Reading the stories, prosecutors and law enforcement agents have the opportunity to stand in the shoes of those who have gone through the system and come together to realize how complex the system is and what we can do to improve it,” he said. 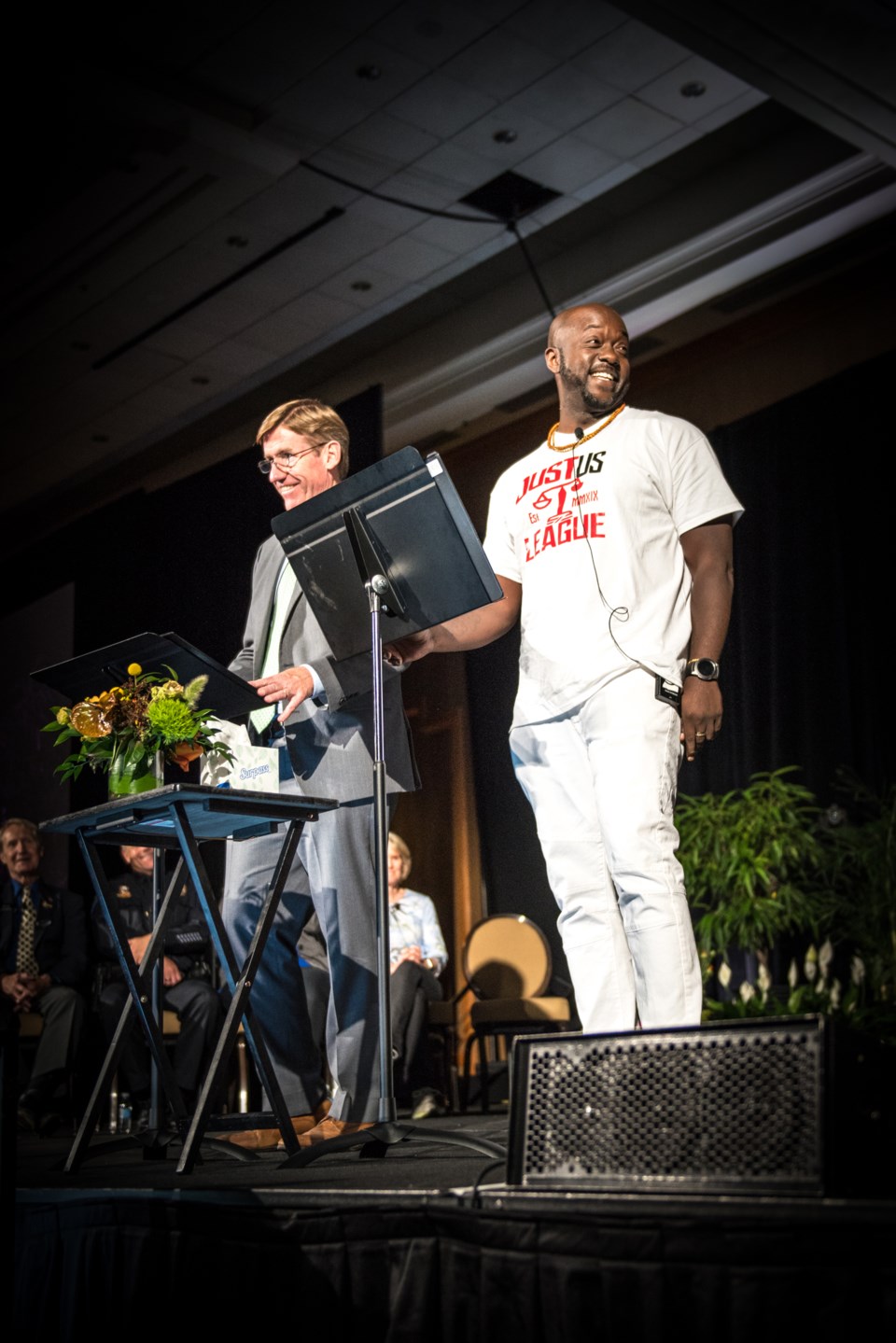 Boulder County District Attorney Michael Dougherty and Motus Theater's JustUs monologist Dereck Bell on stage at the 2019 National Association of Community and Restorative Practices conference. By Rick Villarreal / Courtesy photo
King was a champion for peace, forgiveness and justice for all, themes that will be part of the event on Monday, Dougherty said.

“I’m hoping that through these events, we can raise the level of support in the community and address underlying behavioral health issues that sometimes result in (individuals) going to jail or prison,” he said.

Dougherty and Howard’s participation can model coming together to listen, learn and becoming a part of the solution, Wilson said.

“Our country is hungry right now to finally come and stand together, and in a place to listen deeply to each other … listen deeply to the people who are most impacted,” she said. “It will not just be one perspective but a lot of strong voices that will be heard, keeping fierce the challenge of love of (King) alive on stage.”

This hour-long performance will kick off at 3 p.m. and will be streamed via Zoom. A recording will be made available on the Motus Theater YouTube channel for later viewing.

Here s an excerpt from “Prison is No Place" by Dominique Christina, which was written specifically for Monday’s Motus Theater performance:

You call it law and order, we call it terrorism

You say land of the free, then feed us the ripen fruit of capture

The police were fathered by slave catchers, you need to know that

Prison is code for plantation, and prison is no place 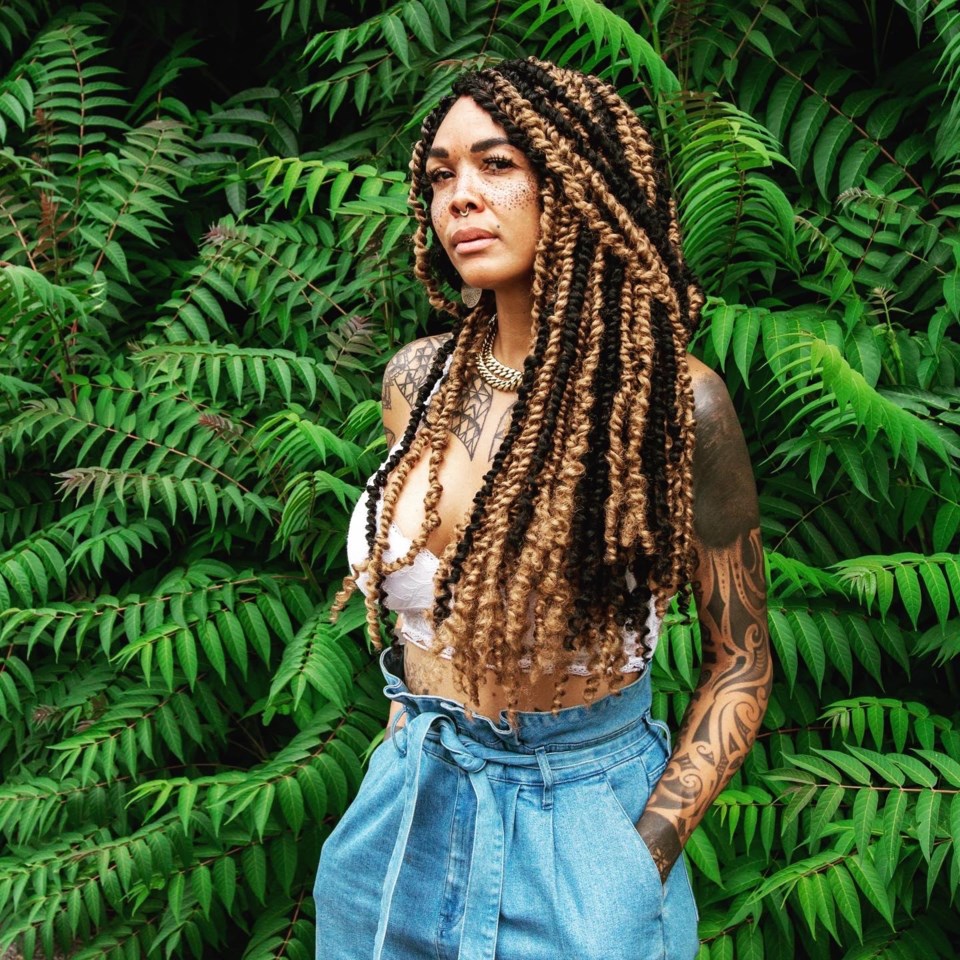