Event at the museum will feature 30 minutes of performance, including three dances, and a 30-minute Q&A with Cleo Parker Robinson.
Sep 23, 2020 10:00 AM By: Megan Webber 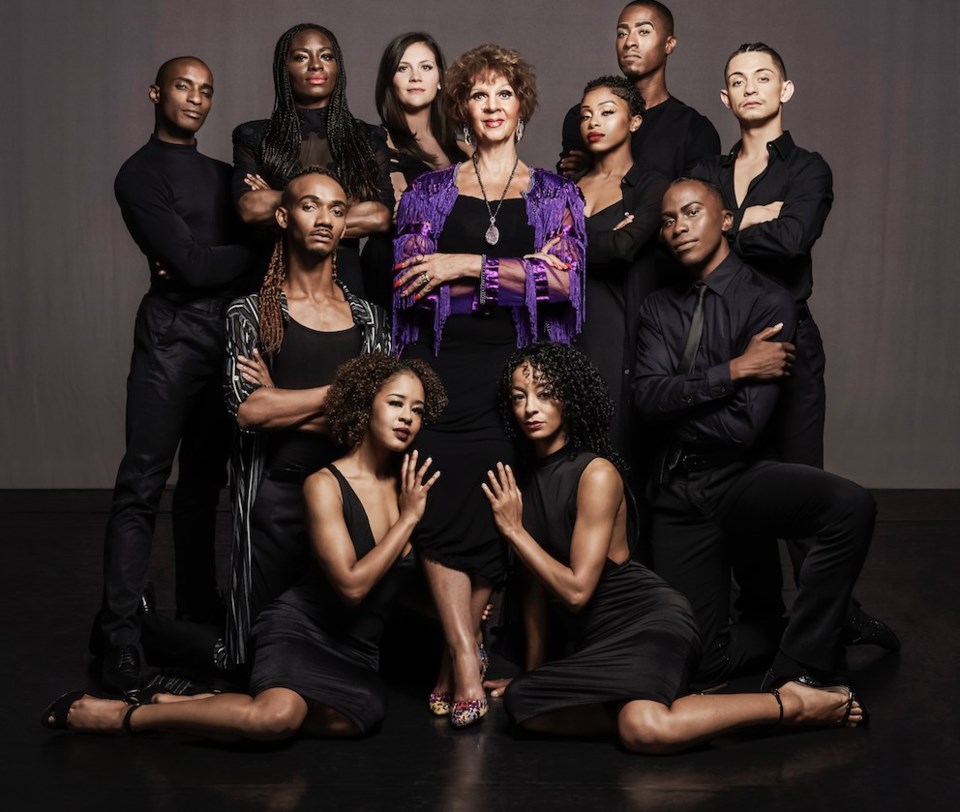 The next installment of the 2020 Thursday Nights at the Museum series will feature an interview with Cleo Parker Robinson, the founder of the dance company bearing her name that is celebrating its 50th anniversary, and dance performances. (Courtesy photo)

The Thursday Nights at the Museum series continues this week with a conversation with an icon of Colorado dance.

In celebration of the 50th anniversary of Cleo Parker Robinson Dance, former ensemble member Chris Page-Sanders will speak with the Denver-based nonprofit organization’s founder, choreographer, artistic director and namesake at the Stewart Auditorium at the Longmont Museum.

Cleo Parker Robinson Dance was founded in 1970 and has become an internationally-recognized cross-cultural and educational organization, according to its website. Thursday’s event at the museum will feature 30 minutes of performance, including three dances, and a 30-minute Q&A with Robinson.

Robinson will show excerpts from her 2019 piece “The MOVE/ment,” which premiered last year in Colorado Ballet’s “Tour de Force” collaboration and was inspired by the Civil Rights movement and the 50th anniversary of Martin Luther King, Jr.’s assasination. Excerpts from “Resist” and “Black Angels,” two pieces choreographed for Cleo Parker Robinson Dance ensembles, also will be shown.

The event will be a timely discussion about the realities of today’s world, with its performances focusing heavily on civil rights, Black Lives Matter and other current social issues, according to a post on the dance company’s website. All the events during this year’s Thursday Nights at the Museum series strive to be dynamic, thought-provoking and timely, said Justin Veach, manager of the Stewart Auditorium, who will host the event.

“This is a success story,” Veach said. “This is about an African American woman’s success in running a dance company, a nonprofit arts organization for 50 years. It’s a story of perseverance and great art. And it’s an opportunity to learn a little more about contemporary dance.”

The free hour-long event will begin at 7:30 p.m. Thursday and will be livestreamed on the museum’s Facebook page and at longmontpublicmedia.org. It also can be viewed on Comcast channel 8/880.

Museum members are invited to attend the event in person, but only 45 members will be allowed to attend due to limited seating. Masks are required for those who want to attend in person, and reservations can be made online or by calling 303-651-8374.

Este año algunos eventos del Día de Muertos tendrán alcance internacional, así puede participar usted también
Oct 27, 2020 4:31 PM
Comments
We welcome your feedback and encourage you to share your thoughts. We ask that you be respectful of others and their points of view, refrain from personal attacks and stay on topic. To learn about our commenting policies and how we moderate, please read our Community Guidelines.