Eric Galatas, Colorado News Connection ALAMOSA, Colo. -- Community Health Centers in Colorado are expected to play a critical role in the nationwide response to the coronavirus known at COVID-19.
Mar 10, 2020 9:32 AM By: Longmont Observer 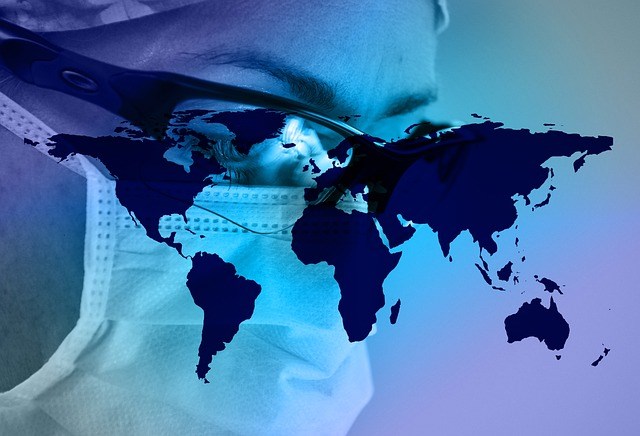 ALAMOSA, Colo. -- Community Health Centers in Colorado are expected to play a critical role in the nationwide response to the coronavirus known at COVID-19.

In addition to underscoring the importance of washing hands and covering up when you cough or sneeze, Evelyn Wiant, a communications specialist with Valley-Wide Health Systems, says if you do experience serious flu-like symptoms, before heading to the clinic, it's a good idea to contact your primary care provider.

"And asking if it's a good time to come in for a test," she explains. "Because one thing we don't want to do is fill up waiting rooms with people with upper respiratory illness symptoms, who are sneezing all over other patients."

At this point, Wiant says unless you have traveled overseas or been in close contact with someone who has, a fever, a runny nose and coughing are most likely a common cold or flu.

Colorado's health centers are in regular communication with the national CDC Coronavirus Response Task Force, and Wiant says centers have trained for these scenarios and are ready for any challenges ahead.

Health centers provided critical front-line care during outbreaks of H1N1 and other infectious diseases. But because centers are operating with temporary funding passed by Congress in December, they face yet another fiscal cliff.

Wiant says without permanent funding, it's increasingly hard to attract and retain the staff needed to respond during times of crisis, especially for centers such as Valley-Wide operating outside of large metropolitan areas.

"It's very hard for community health centers to hire providers, not only because of the temporary funding issue but also because we're in a rural area," she states. "So if we don't have permanent funding, that makes our providers insecure about whether or not this is a good choice for them."

The current stopgap funding measure is set to expire May 22, which would put critical public health services at risk as the nation struggles to respond to the potentially deadly outbreak.

The American Academy of Family Physicians recently called on Congress to make long-term funding for health centers a top priority.

Longmont Library 'Trashion Show' launches Monday
Jun 25, 2020 2:00 PM
Comments
We welcome your feedback and encourage you to share your thoughts. We ask that you be respectful of others and their points of view, refrain from personal attacks and stay on topic. To learn about our commenting policies and how we moderate, please read our Community Guidelines.