Movies Showing in Longmont the Week of October 6 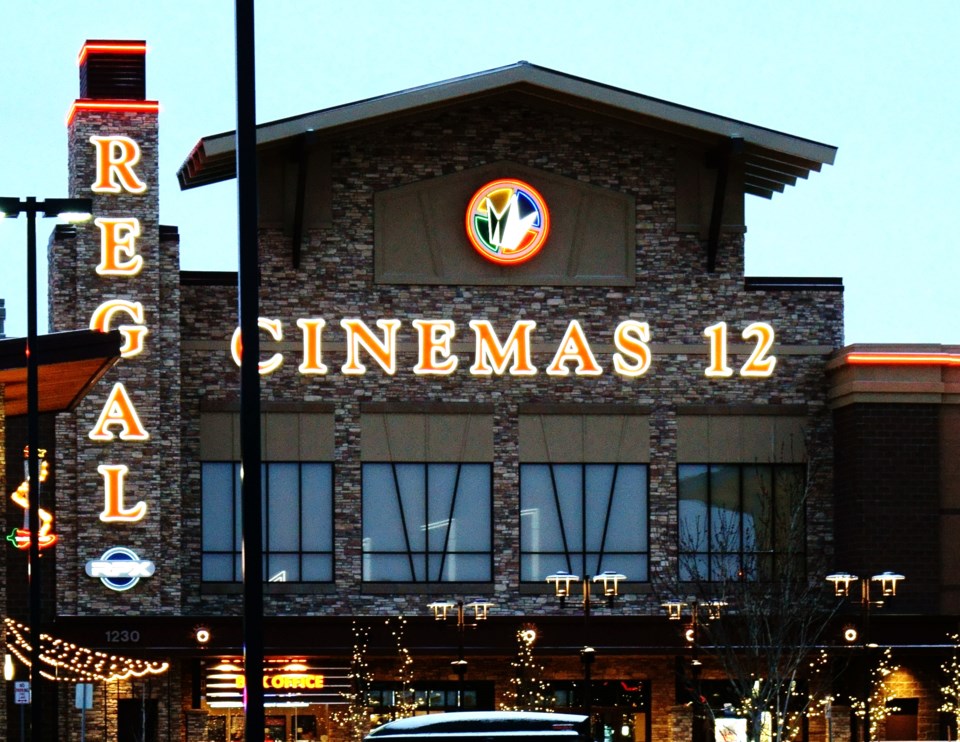 Regal Village at The Peaks 12 & RPX

Blade Runner 2049 - After discovering a long-buried secret that jeopardizes what's left of society, a new blade runner (Ryan Gosling) embarks on a quest to find Rick Deckard (Harrison Ford), a former blade runner who's been missing for 30 years.

My Little Pony: The Movie - A dark force threatens Ponyville, and the Mane 6 embark on an unforgettable journey beyond Equestria where they meet new friends and exciting challenges on a quest to use the magic of friendship to save their home.

The Mountain Between Us - Stranded after a tragic plane crash, two strangers must forge a connection to survive the extreme elements of a remote snow-covered mountain. When they realize help is not coming, they embark on a perilous journey across the wilderness.

The Stray -The Stray tells the true story of how a stray dog, “Pluto,” comes out of nowhere and impacts the Davis family, who are struggling in many ways.

American Made- A TWA pilot named Barry Seal is recruited by the CIA and finds himself amidst one of the US's greatest undercover missions and involved with drug cartels!

Flatliners (2017)- In order to experience what happens after death, five medical students begin experimenting with death. They challenge themselves to stop their hearts, but soon realize the danger of their experiments when they are haunted by their sins of the past.

Battle of the Sexes- The 1973 tennis match between Billie Jean King and Bobby Riggs was the most watched on television. However this newfound fame brought several struggles to the participants. For King it was problems in her marriage and for Riggs it was a gambling problem. What really lied behind just the off-court rivalry?

Kingsman: The Golden Circle - After Kingsman headquarters are destroyed, the remaining must solve the mystery of their attack by banding together with a similar US organization. Together the two must defeat their common enemy.

The Lego Ninjago Movie - The young Master Builder Lloyd, alongside his ninja friends must defeat the evil Garmadon, who just so happens to be Lloyd's father. Through this father-son feud, the group of ninjas are led by Master Wu. The group if faced with many challenges and are all taught to cooperate in order to get the job done right.

American Assassin - Black Ops recruit, Mitch Rapp is under the instruction of Cold War veteran Stan Hurely. The pair are enlisted to investigate murders of both civilian and military targets. This mission leads them to a mysterious operation set on starting a World War in the Middle East.

It - In the town of Derry, Maine, children begin to go missing. And when a group of kids finally begin to take a stand against the crime they come face to face with an evil clown by the name of Pennywise.

For this week's reviews and tickets: https://www.fandango.com/longmont_+co_movietimes