Real estate record in April, do they bring good news?

If you think Boulder’s high prices aren’t creeping this way, think again.
May 11, 2021 11:00 AM By: Kyle Snyder, Account Executive at First American Title 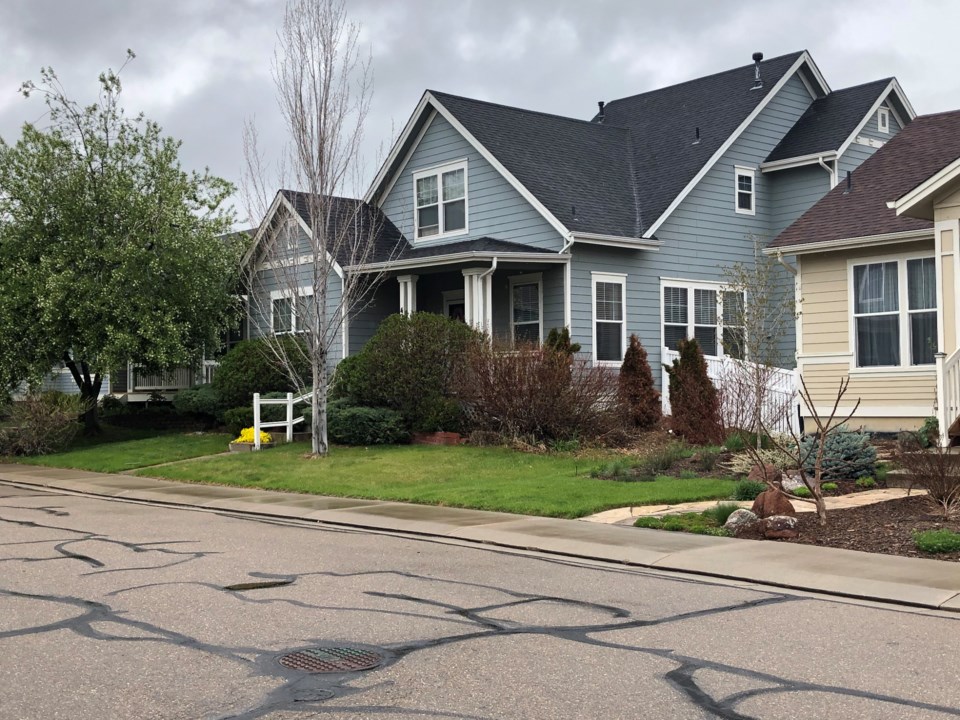 There were three records, or first-time-ever events, that occurred in the local real estate market this past April. I’m not sure all of them are for the better. There were also some streaks and increases that also may not be for the better.

In a normal world, we might be celebrating these events and use them as highlights of how strong the market is. And, technically, most of them do point to strength and not weakness, but I don’t feel they are great news. Let me explain.

The biggest record or “achievement” is the average sales price, for Longmont single-family homes, surpassed $600,000 for the first time ever. It finished at $612,544 – up about $120,000 over last April. Granted, last April had its share of challenges due to lockdown restrictions, but its average was up versus 2019, so it’s not like we are comparing apples to oranges here. I’d have to go back, but I don’t think we’ve ever had a year-over-year increase as high as 24.8%, another possible record?

For Longmonsters, the record-setting median attached home price is another dubious record/achievement. April 2021 is the first time this metric eclipsed the $400,000 mark. At $409,500, this median price was clearly buoyed by the price appreciation seen in the greater single-family market, as only three sales were new construction, which topped out at $495,475. There were two resales that sold higher, but this price increase wasn’t influenced by the $800,000-$900,000 sales of new duplexes in Prospect, like the average price was when it crossed the $400,000 mark in both October of 2020 and March of 2021.

For the first-time ever, the Boulder County Plains area had both their median and average price surpass the $1,000,000 mark. Prior to April 2021, this area had a five-month streak of $1 million+ in the average price. Just to be clear, to get the median above $1 million, more than half the houses sold had to have sold for over $1 million!

This is where things start to look bad.

In last month's report, the price increases for the average and median sales prices in the Boulder County Plains were 43.1% and 64.4% respectively. Those are HUUUUUUGE jumps. This month … they were even HUUUUUUGE-er at 56.3% and 67.9%. This can’t be good. If this keeps up, Longmont prices could look like Boulder’s in less than two years.

One of the biggest problems is something we’ve talked a lot about over the past few years. Look at my ugly graph in this month’s report showing our steady decline in inventory. I normally wouldn’t add all those lines/years, but I did it for effect … to show where inventory used to be.

In April 2008, before the crash, we had 686 listings. This April there are just 152, which is a 78% decrease! And if you recall, my active listings category includes everything on the market that isn’t closed: active, under contract, pending and active/backup. If we talk active only, current status: single-family = 30 and attached = 10. That is approximately equal to 10 days of inventory of each.

And lastly, folks, look at the very bottom line in the graph. With the sole exception of March 2018, each of the past 12 months has set a new, all-time, record-low for inventory in that month. How can that be good? Two words: it can’t.