Letter to the editor: Greg Tafel, Stances that reek of desperation

"It is imperative that the American people see our political leaders as partners in working together to improve our common lot."
Mar 28, 2021 3:00 PM By: Community Submission 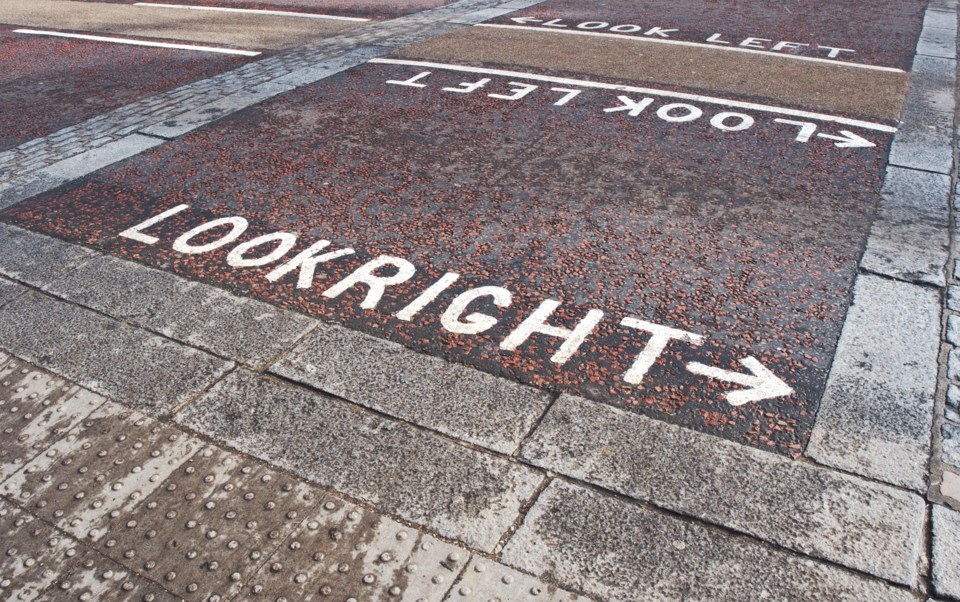 Image by Andrew Martin from Pixabay

After listening to President Joe Biden’s first press conference, I was struck by the obstinate resistance he is enduring from the Republican opposition. Biden’s performance quickly dashed Republican innuendo about his diminished intellectual capabilities as he presented himself as articulate, knowledgeable, and in command. Since Biden’s election and inauguration, Republican efforts to discredit him and his assumed policy stances reek of desperation. The recent beyond tragic events that occurred in Atlanta and so-close-to-home Boulder brought to the forefront another question concerning the Republican dissent: what American political party could possibly support making it easier to buy a firearm than to exercise one’s fundamental right to vote? While I would be the first to admit that a total ban on assault rifles will not totally prevent these grotesque incidents, it certainly would be a step in the right direction. I would love to see a face-to-face meeting where these 2nd Amendment stalwarts defend their position concerning these weapons to the families who have lost loved ones in Aurora and Boulder, Colorado; Newtown, Connecticut; Orlando, Florida; Charleston, South Carolina; Las Vegas, Nevada; and Parkland, Florida to name a sad few. The reality is that under such a prohibition, law abiding gun owners have nothing to fear. Combined with an emphasis on drastically increasing the availability of mental health interventions, this injunction might greatly reduce the chances that these atrocities are repeated. Given the gravity of these situations, these adjustments are a societal must.

This persistent Republican obstruction raises other questions: do Republicans know that Biden has a 59% approval rating? Even during Trumps ‘honeymoon’ period, his rating never topped 50%. Do they know that 67% of Americans favor some form of gun control? Do they understand that 63% of our citizens would like our government to provide universal health care? Do they acknowledge 69% of the country believe that a path to citizenship should be extended to our honorable (yet admittedly illegal) immigrants and this offer must be combined with enforceable immigration reform that does not include the building of a border wall? Do they comprehend that 77% of Democrats, 68% of Independents and 53% of Republicans are against the suppression of voting rights? Do they realize that their party represents 45,000,000 LESS people than the Democrats in this 117th Congress? When I speak of desperation, it is widely known that Republican party numbers have been dwindling over the past 20 years and they have been brilliant in their efforts to remain in power through their gerrymandering and voter suppression strategies at the state level. They have all but admitted that they are doomed if the present trend of fading membership continues. The cynic in me might contend that if the Republicans saw illegal immigrants as potential future supporters, the border would be wider open than they now assert it to be, but I digress.

Given these facts, it is apparent to me that this Republican party values their survival over the needs of the country. While working against Democrat-inspired laws, they offer no alternative plan to remedy these issues (for example, Obamacare). While I respect the long held American governmental principle that the voice of the political minority should not be stifled, it is time for the 2021 Republicans to cease their attempts to suffocate the will of the majority. It is my hope that they see a bipartisan approach as an avenue for expressing and infusing their views into our present leadership’s decision-making. If the programs supported by the Democrats fail then let the people speak in the next election, as they have done for generations, and vote them out.  It is imperative that the American people see our political leaders as partners in working together to improve our common lot. A vitriolic difference of opinion should not create indifference to the problems facing our nation.